10,000 steps to a healthier work culture 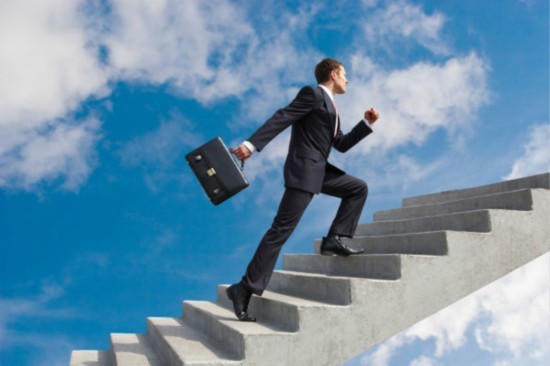 The health of Australian employees is suffering at the hands of added work pressures, says research commissioned by the Cerebral Palsy Alliance (CPA).

The study surveyed more than 2,000 Australian adults and was released to launch the annual Steptember campaign. It found that more than half (54%) of respondents said workplace pressures prevented them from exercising.

This effect flowed on into other areas with 20% of respondents never taking a lunch break and 43% spending six or seven hours per day at their desk or in meetings.

Adding to the issue, the study also found that only 14% of those surveyed had access to health-related activities through work.

HC talked to Frank Sedmak, general manager of people and culture at CPA, about where this problem stems from and what HR can do.

An increased focus on productivity in the late 80s and early 90s was one of the main workplace reasons behind this move away from a healthy work culture, he said.

“Our work culture has increased our productivity levels. The flip side is that people probably aren’t exercising as much. They haven’t got as much time during the day. Then after hours when they come home, the motivation to exercise isn’t there because they’re working those long hours.”

This can cause workers to become stuck in an unhealthy cycle where exhaustion from working long hours and an unwillingness to exercise compound each other. HR has a crucial role in breaking this sequence of events, Sedmak said.

“For HR, it’s really important to get the message across to the key decision-makers in the organisation that not encouraging people to have a good break at lunch and to have regular breaks during the day is a false economy.”

“An employee who is really healthy will always have good productivity rates. They’ll work at a better pace, will get through more work, and will think more clearly. They will also take less time off. So a healthy work culture and a healthy employee will maintain or increase productivity.”

Sedmak said one way for HR to create a healthier workplace is through the Steptember campaign – an annual fundraising initiative by the CPA. In this program, participants join teams and are encouraged to hit a daily target of 10,000 steps per day.

“It’s an easy platform for an HR practitioner to grab a hold of and introduce this change of culture. Everything’s done for them. Just get people on board and away you go.”

As spokesperson for the Steptember campaign, Sedmak said the initiative brings a cooperative element into a workplace’s health and wellness campaign as team members encourage each other to meet their daily targets.

“Over the years that this has been running within the CPA, it has had an impact on our employees’ lives. When Steptember finishes, they’ve still got their pedometers on in November, December and January.

“It’s a really great entrée for people who may have fallen into a work culture where they were having their lunch at their desk and not going out.”

Sedmak encouraged people to be creative when striving to reach their daily targets. He gave the following examples of how to add more steps to your daily work routine:

For employers, good health and taking part in campaigns such as Steptember ticked three key boxes, said Sedmak. As well as health and wellness, it also was a good investment with greater productivity coming from more energetic and focused staff.

“It also ticks the social responsibility box,” he said. It’s raising funds for the Cerebral Palsy Alliance and associating the company with a charity.”

So far, a number of large organisations such as Telstra, Australia Post and Coca Cola Amatil have joined the campaign, he added.

Steptember starts tomorrow and runs until the 28th. More information can be found on the campaign’s official website.