Employees can apply to work anywhere – but there's a catch 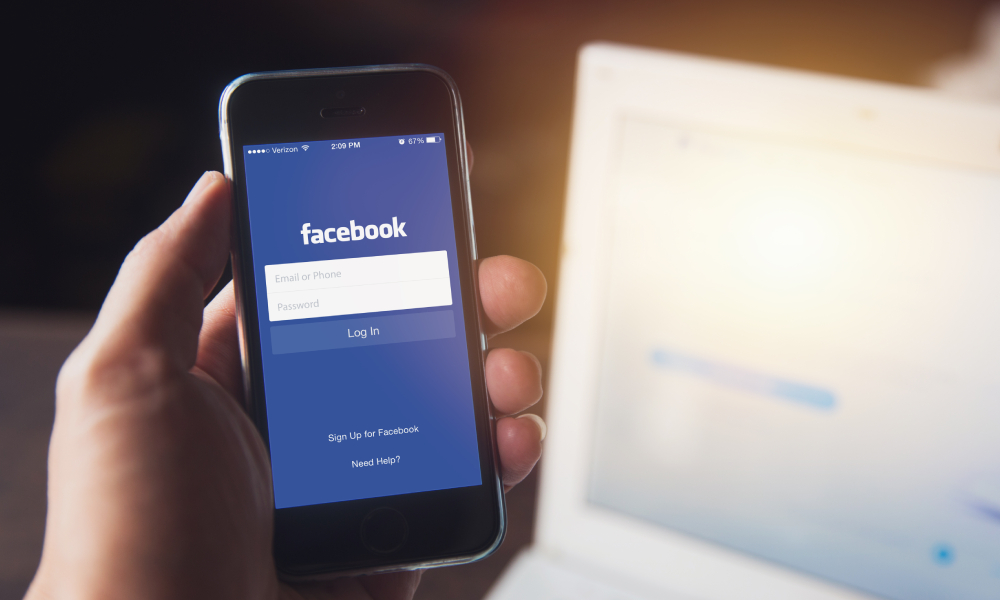