COVID-19 has created immense challenges for organisations, but that doesn’t mean employee engagement should take a back seat 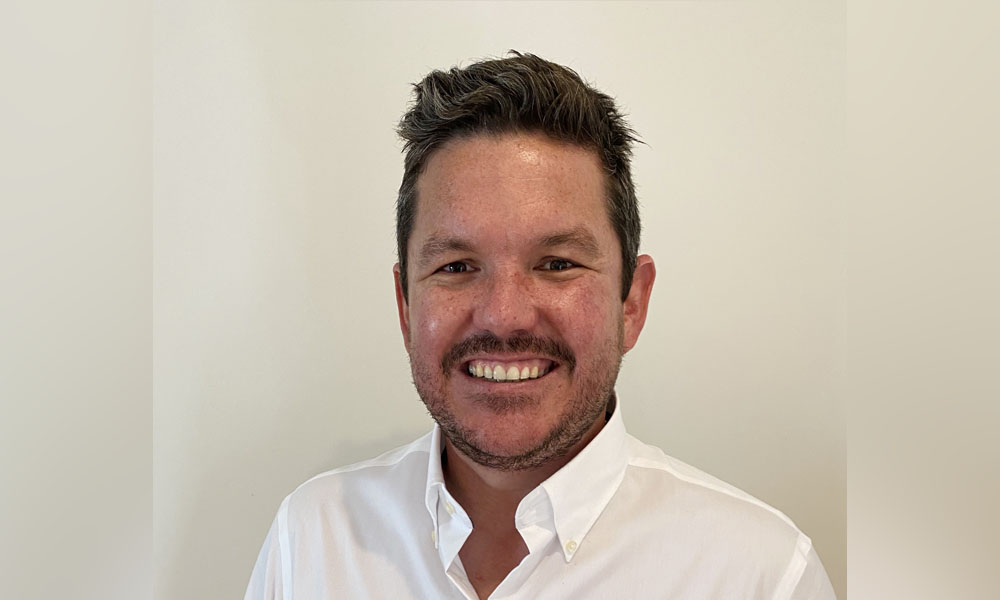 To say 2020 has been a difficult year for Australian businesses is an understatement. Since March, thousands of enterprises have had to rationalise their operations, revise forecasts for profitability and growth and trim their headcounts, often drastically. The country’s economy shrank an unprecedented seven per cent in the June quarter and, with government stimulus and support schemes set to cease within months, all signs suggest the road ahead will be rough.

Putting time and money into initiatives that improve employee engagement may seem like a luxury during these extraordinary and straitened times but, in fact, it’s anything but. Rather, organisations that maintain or up their investment in activities which promote a positive company culture will reap a significant return now and into the (hopefully brighter) future.

Here are three reasons why recognising and rewarding your employees is critical during challenging times.

You’re asking more of them

Extraordinary times call for extraordinary measures. The COVID crisis has seen many workforces rise to the occasion; doing whatever’s necessary to help their employers carry on trading through the challenges shutdown restrictions have created. For some employees, that’s meant working overtime stacking supermarket shelves. For others, it’s been hopping behind the wheel and becoming a delivery driver, to help out an employer that’s pivoted from bricks and mortar to an online sales model.

Meanwhile, hard hit companies which have cut their headcounts have counted on their remaining employees to take up the slack. That’s often meant them working harder and longer to help the business remain viable.

Mucking in and managing whatever’s been thrown their way has called for willingness and goodwill on the part of employees. They’re more likely to have a plentiful supply of both if they perceive themselves to be working for a business that acknowledges and rewards their efforts.

Even when job markets are depressed, good workers still have options – and they’re more likely to exercise them if they feel disengaged and underappreciated. And while you might not feel their loss deeply now, if your turnover and activity levels are down, you will down the track.

Times are tough but they won’t always be. As the economy re-opens and opportunities begin to emerge, businesses will find it harder to capitalise on them if they no longer have their best people on board.

Racing to reinforce your team at a time when thousands of other enterprises, including your competitors, are likely to be doing likewise, may mean a struggle to get the A grade talent you need to recover and rebuild.

Your reputation will precede you

That exercise is likely to be even more challenging if your company doesn’t have a stellar reputation for its treatment of employees, during the current crisis and in more usual times.

The digital revolution has resulted in organisations becoming far more culturally visible than once they were and job applicants need only spend a few minutes on sites such as Glassdoor and Twitter to access a wealth of independent evidence about your form. If the reviews are more bad than good, they may think twice about coming on board.

Conversely, positive accounts about your workplace culture and the way you engage with your team may help to make you an employer of choice, for high calibre candidates whose options are numerous.

Investing in your biggest asset in all sorts of times

Successful companies don’t all operate in the same way but they do tend to have one thing in common – an engaged and willing team that’s invested in the organisation and focused on seeing it flourish. That’s why fostering a company culture which recognises and rewards employees for their efforts, in good times and bad, will see your organisation well placed to respond to whatever the future has in store.