Women more likely than men to be bullied at work: Report

The rate of bullying in Australian workplaces is on the rise, according to new research 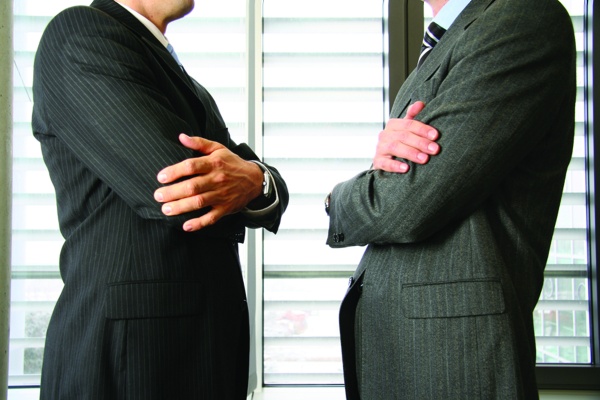 Women are more likely than men to be bullied and experience being physically assaulted or threatened by a client or patient, according to new research by Safe Work Australia.

Moreover, women were more likely to be on the receiving end of unfair treatment because of their gender, and experience unwanted sexual advances.

However, men were significantly more likely to experience being sworn at or yelled at in the workplace.

It found that the rate of bullying in 2014/15 had risen to just under 10% from seven per cent five years earlier.

Looking at the most common forms of harassment reported, top of the list was being sworn at or yelled at (37.2%), being humiliated in front of others (23.2%) and being physically assaulted or threatened by patients/clients (21.8%).

The report also found that as worker psychological demands and emotional demands increased so did the prevalence of bullying.

Moreover, bullying and most forms of harassment were associated with adverse psychological health outcomes including depression and emotional exhaustion.

Psychosocial factors such as job demands, job control and job resources were also related to the occurrence of bullying and harassment.

“This information is important to the development of national policy and guidance to promote improved psychological health in Australian workplaces” said Safe Work Australia Director of Research and Evaluation, Dr Fleur de Crespigny.

“This research is also important because it represents the first ever national collection of information on bullying and harassment in Australian workplaces.

“The findings provide evidence that it is advantageous for employers to commit to improving mental health in the workplace.”

Another approach that can be taken is establishing worker psychological health as a core business value.