The dangers of an overly automated HR system 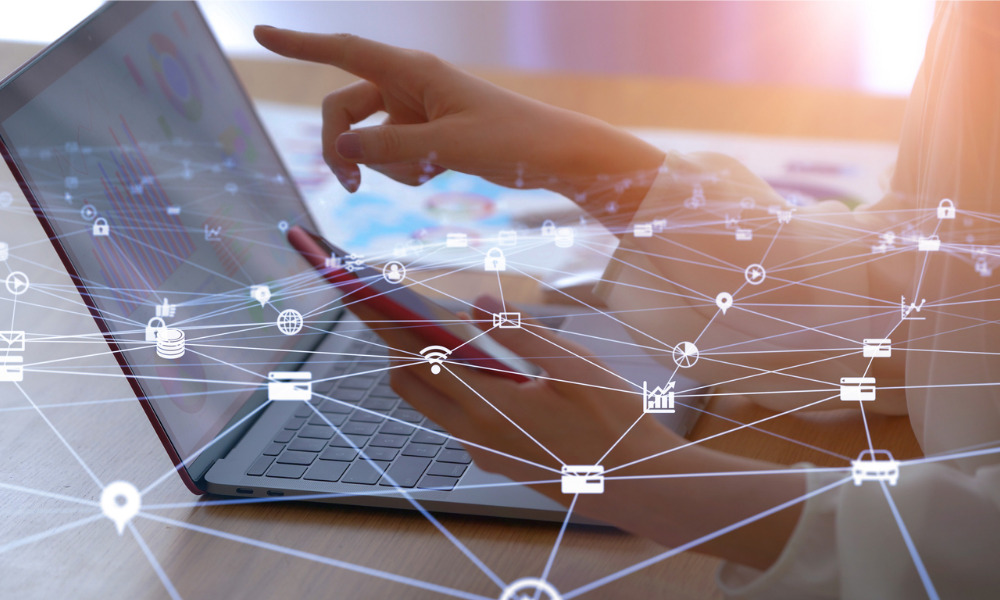 The Fair Work Commission recently considered the impact of overly automated HR processes when a casual relief teacher claimed she was unfairly dismissed after her fixed-term contract ended. Although the primary school was ultimately successful, the case provides an important reminder to employers to clearly communicate the terms and conditions of employment at the onset of a new working relationship.

The employee commenced working as a casual relief teacher at a Melbourne primary school in 2016. In late 2019, the teacher was advised that no ongoing teaching positions were available for the following year. However, as “a gesture of goodwill”, the teacher was offered a two-day casual relief teaching position for 2020, which she accepted. Three months later, the teacher received an “employment conditions document”. The document did not stipulate the nature of the teacher’s employment, nor whether it was a fixed-term or ongoing role.

In November 2020, the teacher was advised that there were no positions available for 2021, and her employment would end. The teacher subsequently applied to the Fair Work Commission, contending that her circumstances constituted an unfair dismissal.

The main point of contention was whether the teacher’s role in 2020 was a fixed-term or ongoing position. The primary school asserted that she was employed on a fixed-term basis, that she was expressly informed of this by the school principal, and that her termination resulted as her position lapsed at the end of the school year.

The teacher disputed ever being informed of the nature of her role. Rather, she submitted that she “had no reason to” believe that her role was for a fixed term and stated that the employment conditions document was a reflection of the parties’ common intention that her employment was ongoing.

The Commission heard evidence that, although the employment conditions document was automatically generated, it was sent to the teacher due to “human error”, as her appointment was mistakenly not entered into the school’s HR system as being for a fixed term.

Ultimately, the Commission accepted that the teacher’s role was confined to the 2020 school year. It was persuaded by the fact that the teacher was sent a meeting invitation with a subject line: “Re: Fixed term contract and 2020 forward planning”, and that the principal specifically mentioned that no ongoing roles were available for 2020.

With this, the Commission found that the teacher’s employment ended upon the lapse of her fixed-term contract, and therefore she was not unfairly dismissed.