Swearing at work: when is disciplinary action justified?

When it comes to managing workplace swearing, it's all about the context according to Alecia Thompson, solictor at PCC Lawyers. 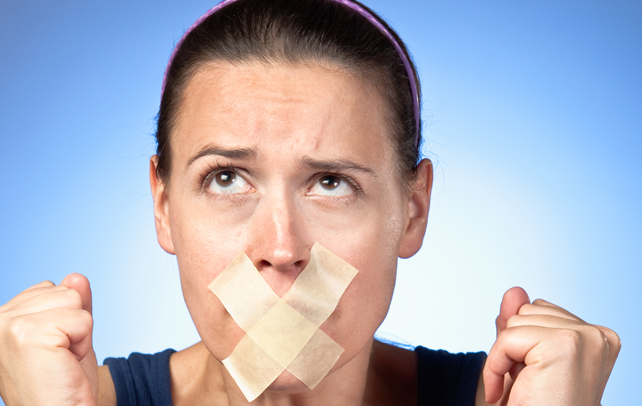 Def
initions of inappropriate language at work can vary depending on context and workplace.

In some workplaces, swearing might be commonplace as employees are subjected to stressful situations. In others, workers who use expletives may be frowned upon or even penalised.

But not every occasion of bad language should warrant the intervention of an employer or manager.

“The context, the type of swearing and the audience are all important factors in determining whether swearing in the workplace is inappropriate,” said Alecia Thompson, solicitor at PCC Lawyers. “An important consideration which must be made in the context of considering swearing at work is whether there are any workplace policies that regulate such language.”

“An important distinction in many cases is whether the swearing is used whilst in a general discussion to describe an inanimate object, for example, a malfunctioning printer, or whether it is specifically directed at a particular person,” she said.

Thompson pointed out a 2014 case which highlighted the importance of this distinction.

In ‘Mark Baldwin v Scientific Management Associates’ an employee who swore at his manager was found not to have been unfairly dismissed. Baldwin had used crude and profane language in a threatening manner and had caused his manager to become fearful for his own safety.

“There is… a qualitative difference between swearing in the workforce per se and swearing directed to one’s manager [or to another employee] which is not only offensive but highly personalised,” the Fair Work Commission ruled.

Thompson suggested that employers who find that swearing is an issue take the following into consideration: Having a sensible policy in place can provide guidance to employees as to what is deemed inappropriate and the standards that are expected. It can also help to make employees feel that they are not too restricted on what they can say.

“A policy that is correctly implemented and applied can also provide employers with a source of authority should disciplinary action against an employee be necessary,” Thompson said. 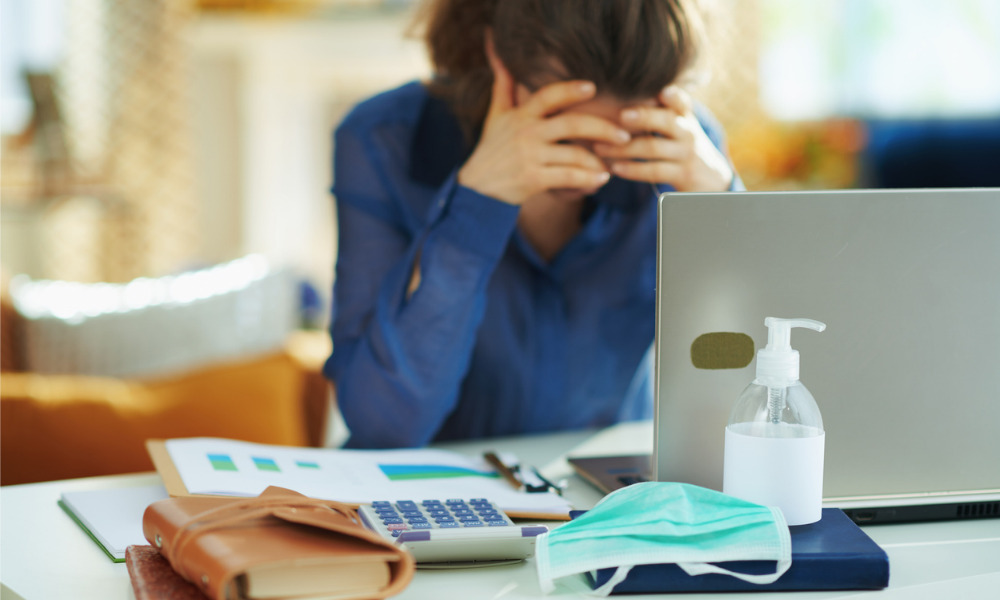