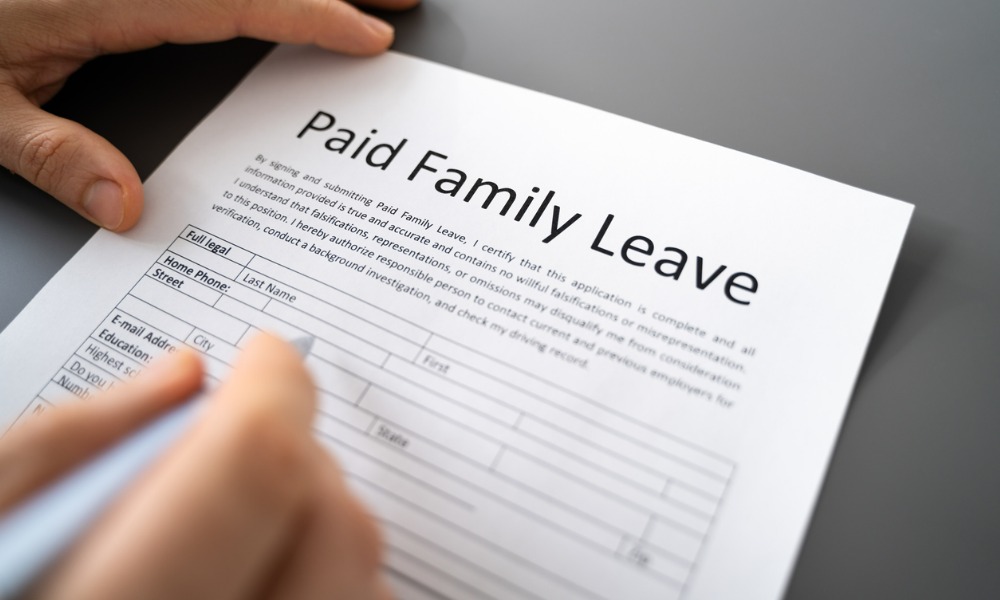 New legislation that would provide employees up to 15 days of paid family and domestic violence (FDV) leave per year has been introduced to South Australia's parliament.

The proposed legislation will amend the Fair Work Act 1994 to ensure that all workers in the State industrial relations system, including public sector and local government employees, have immediate access to paid leave in cases of FDV.

According to the government's news release, the leave covers reasons such as attending medical appointments, legal proceedings, counselling, relocation, making safety arrangements, and other activities related to family and domestic violence.

Katrine Hildyard, minister for women and the prevention of domestic and family violence, said the legislation will also assist victim-survivors when it comes to financial security and independence.

"People experiencing domestic violence should never need to make the choice between their financial security and independence, and their safety," Hildyard said, adding that the legislation “will protect victim-survivors, and to provide a greater level of reassurance that they are being supported and respected."

Fay Calderone, Partner at Hall & Wilcox lawyers, previously said in a contributed article to HRD that employers may be "proactive in their approach" by updating their leave policies to help victims of family and domestic violence.