Recent developments in the on-demand workforce industry in Victoria

What's next for the gig economy? 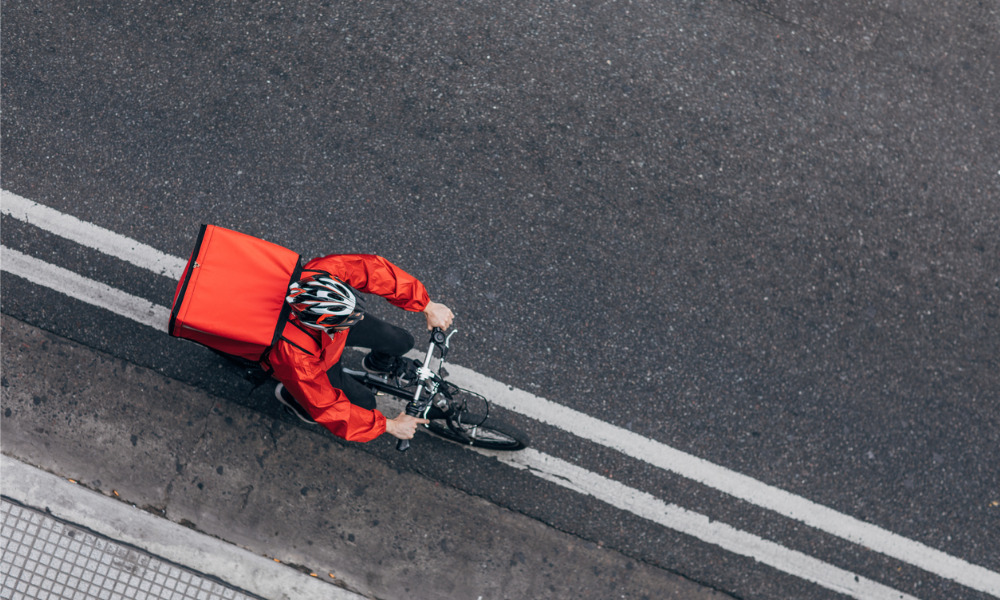 In 2018, the Victorian Labor Government commissioned an inquiry into the State's on-demand workforce (Inquiry). The Inquiry was chaired by former Fair Work Ombudsman, Natalie James.

The Inquiry's report was published in July 2020 and made twenty recommendations, including that the federal and Victorian governments take steps to:

In the meantime, on-demand workers have continued to make claims alleging that they are employees using existing avenues for challenging their worker status.

In the most recent decision, the Fair Work Commission (FWC) found that Diego Franco, a food delivery rider for Deliveroo was an employee not an independent contractor.

The FWC also found that Deliveroo unfairly dismissed the rider when it terminated his contract for having slow delivery times and ordered that Deliveroo reinstate him with continuity of service and compensation for lost pay.

Deliveroo has stated that it will appeal the FWC's decision.

When deciding whether a worker is an independent contractor or an employee, the longstanding approach of courts and the FWC is to apply what is known as the 'multi-factorial test.' They look at various aspects of the working relationship (called 'indicia'), before making a decision based on the totality of the relationship.

The indicia can include:

In Franco, Commissioner Cambridge stressed that although Deliveroo appeared to have little control over when and where the delivery rider worked, the 'practical reality' of Deliveroo's systems camouflaged the significant capacity for control available to Deliveroo through its systems. The focus on Deliveroo's capacity for control differs from the approach taken in similar cases where the focus is the actual level of control exercised by the principal.

Commissioner Cambridge also noted that changes in the traditional arrangements for the performance of work meant that it is now possible for an employee to physically perform work for two or more competing employers at the same time - known as 'multi-apping.' While Deliveroo argued that it was a feature of casual or part time employment that employees would provide exclusive service to employers, Commissioner Cambridge stated that "traditional notions regarding the exclusivity necessary for the establishment of an employment relationship require reconsideration."

Even though the focus in Franco was whether Mr Franco was unfairly dismissed, decisions finding that contractors are employees at law (including determinations about work status of the kind recommended by the Inquiry) have the potential to result in claims for underpayment of wages, employment entitlements and other on-costs such as superannuation.

For business models that engage a majority of workers using an independent contracting model, such claims pose a significant additional risk and cost.

What's next for the on-demand industry?

Despite all of the above, it will be some time before we see how, if at all, the recommendations of the Inquiry will be implemented. It will be longer still until any recommendations become law.

In the meantime, the FWC's decision in Franco may encourage other on-demand workers to challenge their status. However, the decision in Franco is not binding on the on-demand industry generally because individual workers will still need to have their cases decided based on the multi-factorial test.

Interestingly, online food and beverage ordering app Menulog is taking matters into its own hands by announcing that it will shift towards an employment model for its food couriers. It will also apply to the FWC for a new modern award for the on-demand industry.

If made, a new modern award for the on-demand industry would give platform owners more choice about how workers may be engaged.

With so much up in the air, what should businesses do in the meantime?

If they have not started already, businesses that engage significant numbers of independent contractors should consider whether their engagement models could be improved to reduce the risk of claims for underpayments and employment on-costs in the future, while also assessing the potential costs of such claims on the business going forward.