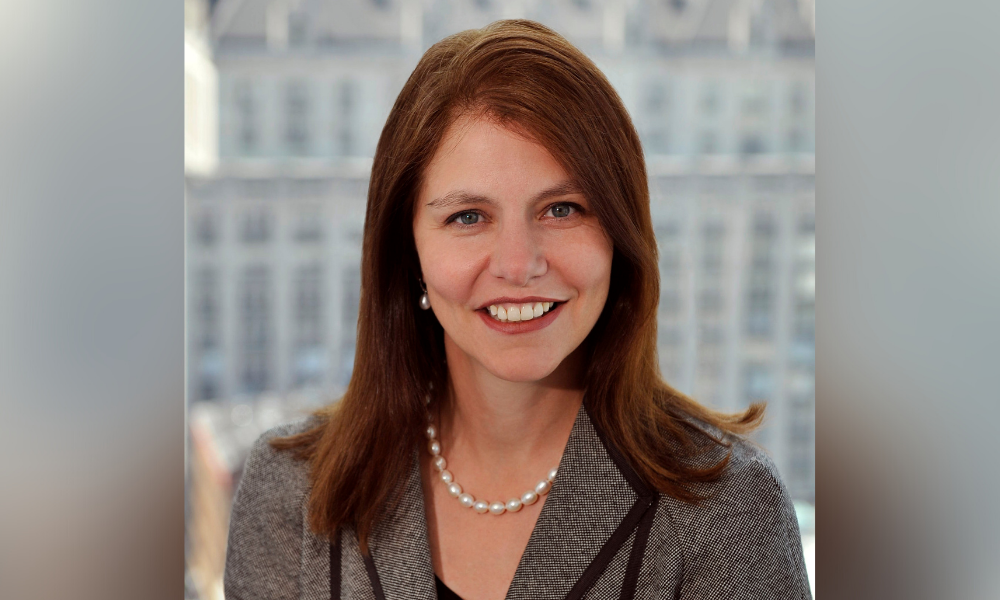 Across the globe, mental health has long been a significant factor in how employers support their workers. Access to EAP and education around mindfulness is nothing new, but what the pandemic did was shine a light on just how common it is for people to struggle with their mental health.

Pamela Sinclair, head of HR at asset management firm PGIM, said there has been a growing recognition that mental health problems are just as prevalent, if not more, than physical ones.

Speaking to HRD, she said much like physical health, the rhetoric around mental health over the last year has turned from treating problems to proactively trying to prevent them.

“Before the pandemic we had some resources in place like employee assistance programs to help people around the world. We had also given people five life coaching sessions, so if they were having a baby, or heading towards retirement and how that would affect their life,” she said.

“But those things were very event driven. It wasn't necessarily, how are you feeling about life in general? Then, we started to make some progress around mental health as a year-round, long-term issue and how do we help people manage that. I'd say the pandemic shone a real spotlight on that.”

Now, more than a year after the initial lockdown in Australia and New Zealand, it’s easy to overlook the extreme anxiety that many people faced. The fear of becoming sick, infecting a loved-one or unknowingly spreading Covid was overwhelming, and many people will continue to feel the aftereffects.

Sinclair said when they brought in specialist mental health experts for virtual ‘lunch and learn sessions’ last year, she was surprised by the appetite for those resources.

“We were oversubscribed,” she said. “People just really wanted to talk about what was going on.”

As a result, the HR team developed a more formal program aiming to destigmatize the conversation, put resources in place and communicate those with the global workforce. The month-long program was tailored towards local issues, addressing things like racial trauma and how to cope with children or teenagers experiencing mental illness. PGIM also took its mental health first aiders initiative, first trialled in the London office, and expanded it across the globe. Those volunteer roles offered employees an advocate who they could go to if they didn’t feel like reaching out to a manager or to HR.

“I was amazed by the uptake, not just in terms of the numbers, but the seniority of people who engaged in our mentor champion program,” Sinclair said.

“When I asked a number of senior people why they had taken part, it emphasized the point that eight out of 10 employees are going to have a mental health struggle at some point in their lives.”

Many of those who took part in the training said if they knew then what they did now, they’d have been a far better leader, manager or colleague. Sinclair said it showed both the breadth of the issue they were facing as an employer, but also the sentiment around employees’ desire to do better – both for themselves, and their colleagues.

Read more: Struggling to sleep? Hybrid work may be damaging your slumber

PGIM also tapped into the power of sharing, especially when it comes to the experiences of senior leaders in the business. The HR team fostered a high-trust environment to encourage senior leaders to share their experiences with mental health via the staff intranet. By leading from the top, the leaders showed a more vulnerable side of themselves, bucking the trend associated with the investment or wealth industries. It’s a sector that is often associated with an aggressive drive to succeed and win – which is no bad thing – but it’s healthy to remind staff that they’re allowed to be human too.

“Not only did it destigmatize, but it also made it OK to talk about in the workplace,” Sinclair said. “We had a couple of leaders sharing their experiences with their own children and afterwards, we had a lot of parents realising it was OK for them to talk about some of the challenges they’re having, rather than pretending everything is great all of the time.”