'The respondents have shown no remorse' 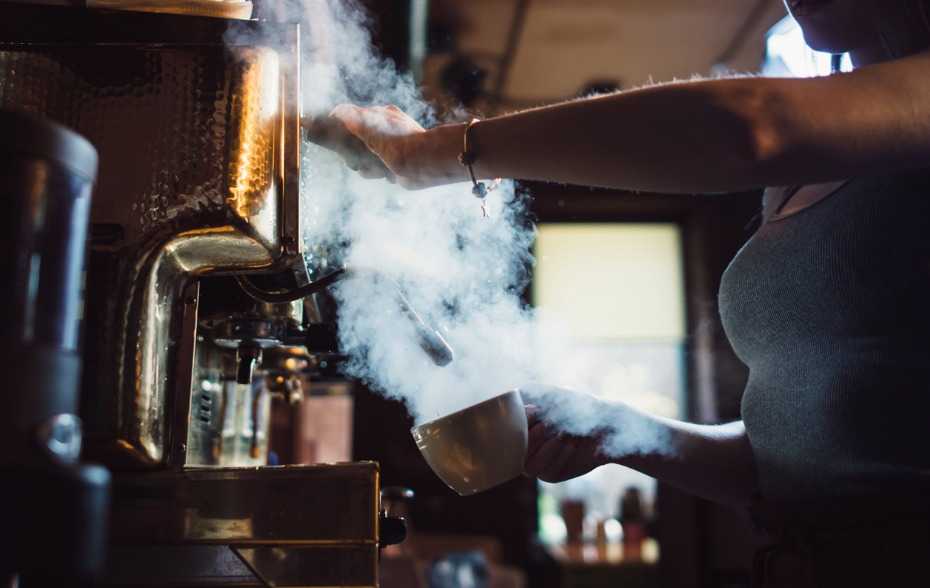 A cafe in Melbourne is facing more than $250,000 in penalties for underpaying 54 employees.

Ital One Holdings, which runs Cafe Baci at Crown Casino in Melbourne, was slapped with a $217,000 fine by the Federal Circuit Court for underpaying workers in 2015 and 2016. The company’s director, Len Di Pietro, was fined an additional $40,000 for the infraction.

The Fair Work Ombudsman said Ital One Holdings had underpaid its staff a combined $73,347.

The complainants worked as chefs, waiters, and kitchen hands; about 25 of whom were foreign workers from India, Italy, and France. Most had either a student or 417 working holiday visa.

The Federal Circuit Court had already ordered the company to pay three former employees more than $32,000 for underpayments in 2014 and 2015.

“The respondents have shown no remorse, but sought to minimise their behaviour with complaints of being busy,” the judge said.

“We have no tolerance for an employer that fails to act on our advice, particularly where a court has previously ordered that same employer to back-pay workers,” Parker said.