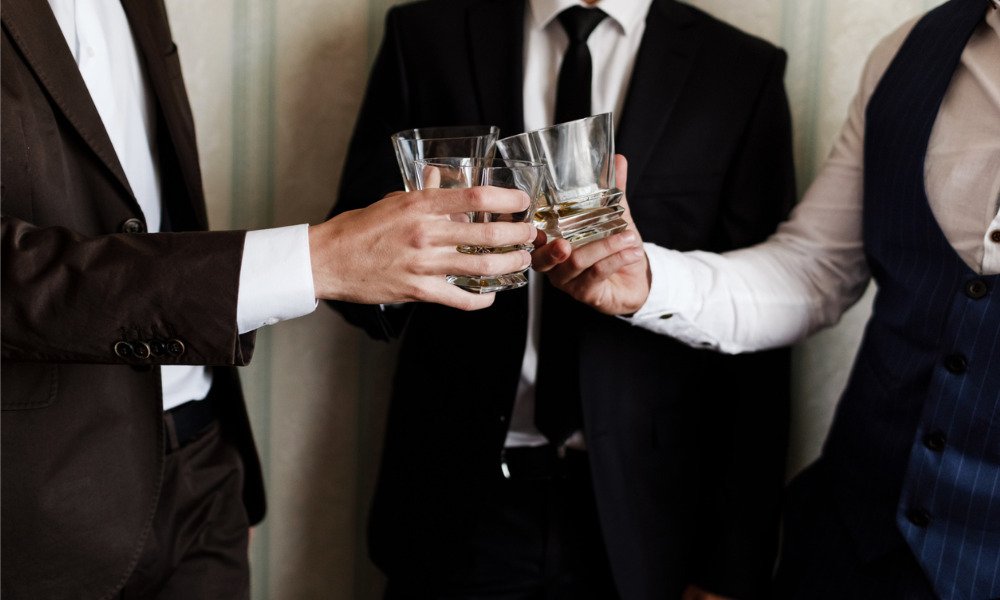 KPMG’s CEO has condemned the ‘unacceptable behaviour’ of former employees in Melbourne who were fired after a ‘boy’s night out’.

In a video transcript published by the AFR, which was allegedly sent as part of the invite to the night out in 2015, staff members allegedly discussed plans to visit strip clubs on Melbourne’s King Street and pressure graduates to binge drink. The night out was privately organised and held after working hours.

The transcript of the video formed part of KPMG’s internal investigation once the incident came to light in 2018. In it, employees allegedly talked about previous “boy’s nights” in which staff members paid for strippers through their expenses and one attendee became so drunk, they required an ambulance.

Those in the video also discussed plans for the upcoming event, which female employees were excluded from attending, saying “s*** will get messy”, according to the AFR’s transcript. It also includes derogatory language to describe women’s vaginas.

Read more: Culture the key to tackling sexual harassment in the workplace

When contacted by HRD, Gary Wingrove, CEO of KPMG Australia, confirmed some employees involved were “exited” following an internal probe after the existence of the video came to light.

“The events involved completely unacceptable behaviour that occurred during the early-mid 2010s. As soon as this was uncovered in 2018, I ensured it was investigated straight away, and took disciplinary actions, including people exiting,” he told HRD.

“We then made a number of key leadership changes, bolstered senior female representation, and took further actions to improve the culture in this team. At the time we also strongly reinforced with our partners and people that there is no tolerance for this behaviour in our organisation. The conduct was totally unaligned with our values. The activity was covertly organised, and in no way sanctioned by KPMG.”

It comes amid growing concern over the entrenched culture of sexual harassment at some of Australia’s biggest employers. Campaigners have long called for organisations and the government to take a stronger stance on stamping out gendered violence and harassment, an issue that is still very much prevalent in the workplace. The Sex Discrimination Commission’s 2018 report found 39% of female respondents had experienced sexual harassment in the last five years.

In 2019, a study of 7,000 lawyers by the International Bar Foundation found Australia was one of the worst offenders for sexual harassment within the profession. Ranking second after Costa Rica, the report revealed one in three female lawyers had experienced sexual harassment in the workplace.

Recently, both South Australia and the Victorian governments carried out investigations into sexual harassment within the states’ legal system. The SA review, led by former acting commissioner Steph Halliday, pointed to “male-dominated hierarchical structures” that exist within many law firms as part of the problem.

As the pressure on organisations builds, this week a number of businesses, including Australia’s major banks, accounting and law firms, signed a pledge to stamp out sexual harassment in the workplace. Organised by Diversity Council Australia, the initiative encouraged CEOs to publicly commit to taking a zero-tolerance approach to sexual harassment. CEOs at KPMG and EY are the only two of the big four accounting firms to have signed the pledge.