While there has been a decrease in job listings, employers are reporting more vacancies 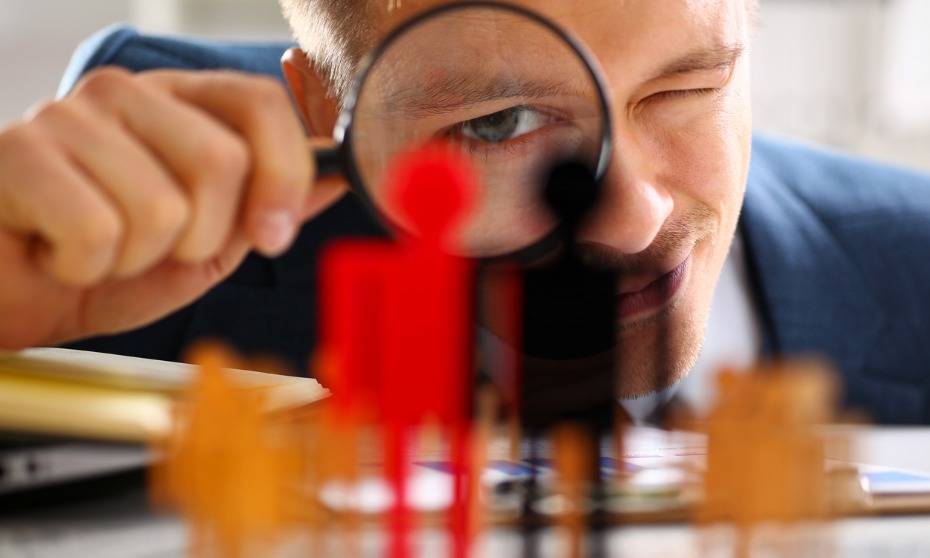 Job advertisements in Australia continued to drop for a fifth month in a row amid signals of a ‘resilient’ labour market.

An average of 166,509 postings were published per week in March, down 6.0% from a year before, according to the latest figures from ANZ Bank.

All in all, the total job listings in print and online media, such as Seek.com.au and Jobsearch.gov.au, slipped 1.7% last month, following a 0.8% decrease in February.

“Job ads are not showing any signs of reversing the weakness seen for some time,” said David Plank, Head of Australian Economics at ANZ Bank.

Job ads have long been used as a barometer of the labour market, with a decrease in the number of postings historically signifying an impending slowdown in hiring in the months ahead.

But while there has been a decline in listings in the past few months, the unemployment rate fell to 4.9% in February, the lowest in eight years, according to the Australia Bureau of Statistics (ABS).

Data from the ABS also showed vacancies increased by 1.1% from December 2018 to February, albeit at a slower pace of growth compared to the same period last year. Thus, despite the decrease in job ads, employers are reporting more openings.

This disparity may also be due to changes in hiring practice. “We think the divergence may reflect changes in the way firms search for employees, with more possibly directing job seekers to their own websites rather than advertising broadly for every position,” Plank said.

The ABS findings on job vacancies may be a better guide to employment trends in the future, he added.