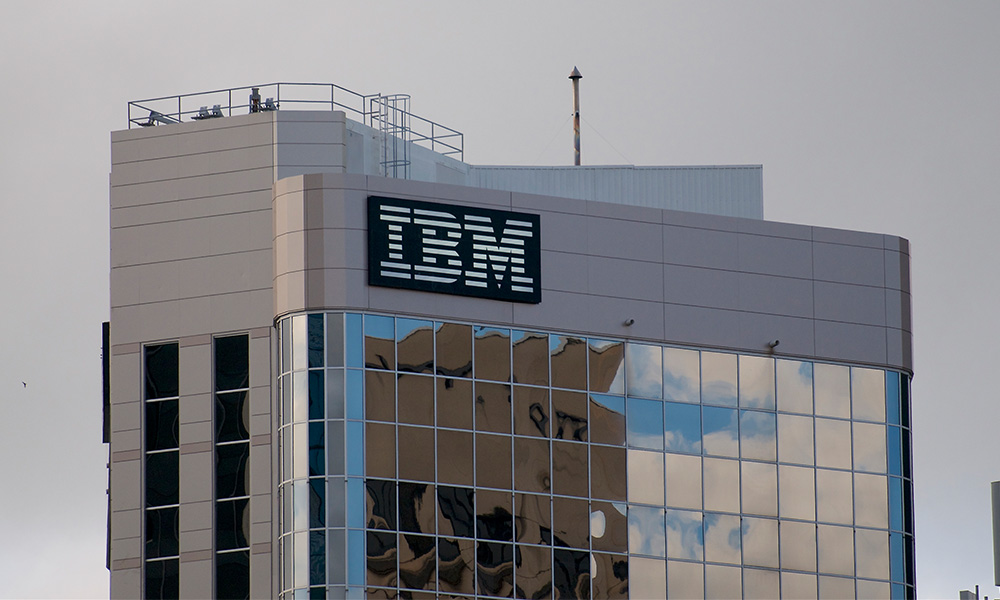 Global technology group IBM has back-paid more than $12m to employees in Australia after the company discovered it had failed to apply the correct rates and entitlements under relevant awards.

IBM has entered into an Enforceable Undertaking (EU) with the Fair Work Ombudsman as the company works to rectify the error.

Read more: Why companies get caught in underpayment scandals

Findings of the ongoing probe could, however, result in additional underpayments that have yet to be settled by IBM. All underpaid staff shall be compensated by October 16.

IBM Australia and IBM Global Financing Australia reported the discrepancy to the FWO after they discovered they had missed out on paying allowances, superannuation and annual leave loading to salaried professionals who were earning “significantly above” minimum wage rates but who were nonetheless covered by more than 15 different Award entitlements and conditions.

Employees affected by the miscalculations were entitled to the Business Equipment Award 2010; Professional Employees Award 2010; Banking, Finance and Insurance Industry Award 2010; and Nurses Award 2010, the FWO said in a statement.

Some casual staff members assigned to IBM’s contact centre in Ballarat received national minimum wage instead of the higher rates and entitlements provided for by various Awards.

An expert will examine the miscalculations reported by IBM and report the findings to the FWO.

The undertaking also requires IBM to make two contrition payments – equal to 5.25% of the amount owed to all employees – to the Commonwealth’s Consolidated Revenue Fund by November 27.

“Under the Enforceable Undertaking, IBM has committed to stringent measures to comply with the law and protect its workforce,” said FWO Sandra Parker.

“This includes engaging, at its own cost, an expert auditing firm to conduct an independent assessment of the outcomes of its rectification program and to audit its compliance with workplace laws over the next two to three years,” she said.

IBM must open an independent hotline to assist employees on pay issues in the next 12 months. The company is also required to issue an apology to workers and display public, workplace and online notices of its workplace violations.