An employee who threatened to exact revenge on coworkers who he alleged had bullied him into resignation recently lost his FWC bid for constructive dismissal. 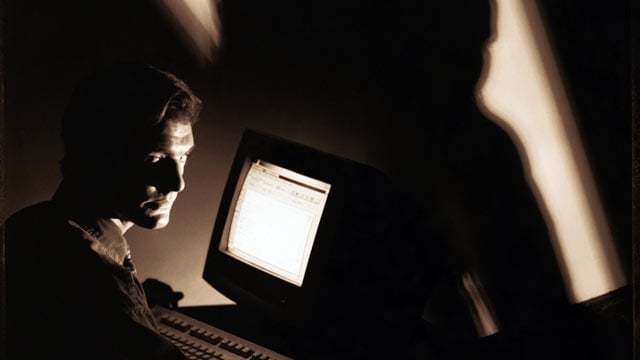 A H
uman Resources Manager’s constructive dismissal claim has been dismissed by the Fair Work Commission (FWC) after it emerged that he sent an email threatening to unleash “ten kinds of hell” on his co-workers.

Thomas Concannon was employed by Portland District Health, but alleged that he had been a victim of bullying which eventually forced him to resign.

Concannon claimed that he was being “sidelined from many decisions” and was being made “the scapegoat for controversial outcomes”.

Following his resignation, Concannon sent the email, in which he threatened his colleagues.

“There comes a time when enough is enough and personally, I have had a gut full of these individuals and their white anting and as such I will be unleashing 10 kinds of hell upon each of them,” he wrote.

The FWC found that because Concannon resigned voluntarily – without seeking to remedy the alleged bullying – he had not been constructively dismissed.

“The different expectations over management style and organisational principle lie at the heart of the conflict,” the FWC said in its decision. “The conflict with other employees and the threat of litigation was partly a byproduct of this underlying disagreement and partly the product of conflict over particular issues that were dealt with in the organisation.”

Lucienne Gleeson, associate at PCC Lawyers, told HC that Concannon would have lost the case even before making the threats.

“Concannon’s threats against Portland District Health and its employees were not influential in swaying the case outcome,” Gleeson told HC. “Although it is clear that he thought his employment could not continue, due to the very different management style of the CEO, this was only his subjective opinion. It is key in constructive dismissal cases that it can be objectively shown that an employee was forced to resign and did not do so voluntarily.”

She added that the jurisdictional objection was part of a broader unfair dismissal case.

“Where an employee resigns an employer should raise this as a jurisdictional objection as to why the matter cannot be determined as part of an unfair dismissal case,” Gleeson said. “If the initial hurdle of this jurisdictional objection is overcome – if it is found the employee was forced to resign by the actions of the employer – then the normal unfair dismissal case aspect of whether it was harsh, unjust or unreasonable will be considered.”

Gleeson also explained that it was unlikely that Portland would have been found guilty of breaching bullying laws.

“It is unlikely that a bullying case could have been successfully brought by Concannon, as he had not sought to utilise the company’s policies to resolve the grievances he held,” she said. “To bring a bullying case with some chance of success it is crucial that an employee has exhausted internal resolutions options first and can still show, despite this, that the bullying persists.”

Gleeson told HC that employees often make the mistake of holding their employer liable for their resignation, and tend to fail to consider the full context, the actions of the employer and if any alternatives to resignation exist.

“A typical situation where employees often believe they are ‘forced to resign’ is in the performance management context,” Gleeson said. “An employee may resign where they believe they cannot perform to the standard expected because they believe that termination of their employment is inevitable. In this situation there is an alternative that the employee does improve their performance and until such time as the performance management process is complete, so long as it is a reasonable process, then any resignation for these reasons is unlikely to objectively be considered to be forced.”