How the employment contract can prevent information theft 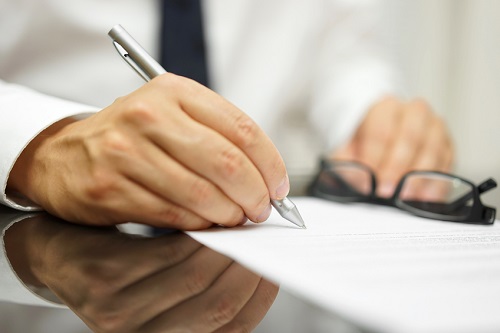 Consider an employee who is exposed to plans/products in development and then departs to go to a competitor and reveal those secrets.

Should the employer cover this predicament in the employment contract?

Ideally there should be clauses in the employment contract that make issues of copyright ownership and confidential information very clear, said Lynne Lewis, partner, intellectual property, at Minter Ellison.

“Sometimes the bounds of what is automatically owned by the company can be a little bit less than what the company would like it to be,” Lewis told HC.

“It is better to have some good clauses in your employment contract that extend the ownership of the copyright and things which are created a little bit more than the law might automatically deem owned by an employer.”

Lewis added that there should certainly be clauses and good procedures in place around requiring the return of information when someone is departing.

“This includes having those exit checklists where they have to sign to say that they have actually returned everything they have taken home,” she said.

Employees - sometimes for not nefarious purposes - have documents on their home computer because they have been working from home.

“It’s really important that you actually trigger in their minds whether or not they have information that needs to be searched at home,” said Lewis.

“Think about a rogue employee who has been sending information home deliberately in the lead up to departing. If they have signed a declaration - which those exit forms generally are - that they have turned everything over to you then that’s actually very important evidence.

“You might rely on that in the court later when they try and say that they didn’t have these materials at home.”

Lewis said the general response you get is: “It’s my mistake – I didn’t realise I had all this.”

However, you can then point to those documents in court and say “actually they must have realised because they had to go through this whole procedure by completing this checklist”.

Moreover, they were asked if they had returned everything, they signed to say they had and they can’t now claim that they were not aware of those thousands of documents they have sitting on their computer at home, said Lewis.

“So it is a combination of your employment agreement terms being correct but also having those good exit procedures and checklist forms, not to mention making sure that you always go through the proper processes when employees leave.”