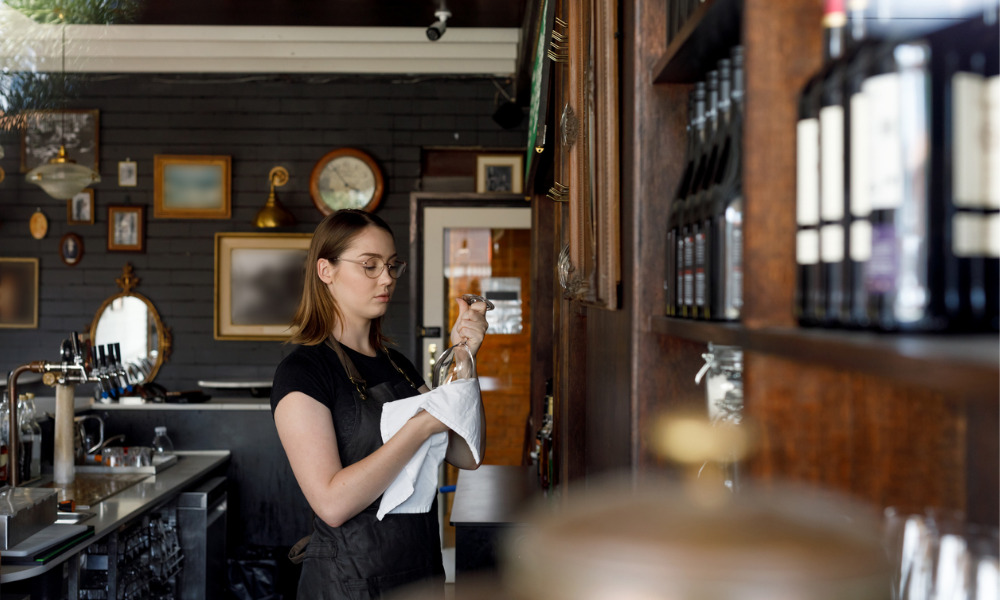 The Federal Government is set to introduce to sweeping changes to the country’s industrial relations laws, which are expected to have a profound impact on the more than 2.6 million casual employees in Australia.

Under the new measures, employers will be required to offer permanent full-time or part-time work to casual staff after 12 months of tenure and six months of working regular hours.

Employees will be allowed to decline the offer, but businesses are still obligated to make a new offer every six months as long as the staff remains eligible.

The changes will also include a statutory definition of casual employee in the Fair Work Act to ensure workers are employed legitimately as casuals.

Based on the new definition, an employee is considered to doing casual work if the job is offered without “firm, advance commitment” to continue, the job will not be regular, and the worker accepts the offer on these terms.

According statistics, more than half, or 1.35 million, of Australia’s total casual workforce have been doing regular shifts for the same employer for at least a year. These reforms are expected to reduce the rate of casualization by half.

The changes will be included in an omnibus bill composed of five major industrial relations reforms that will be presented to Parliament this week, which will give casuals stronger rights to request permanent work.

The bill also aims to save businesses an estimated $39bn by allowing them to deduct an employee’s accrued loading to date from any entitlements granted by the courts.

The legislative changes address the issue created by a recent Federal Court ruling that stated casuals who had been working full-time regular hours be paid permanent work benefits, on top of the 25% casual loading they are receiving.

Among the bill’s proposed reforms is a more flexible interpretation of the “better off overall test” by the Fair Work Commission and an introduction of a 21-day limit to conclude agreements.

It will also establish a greenfields or life-of-project workplace agreements for major construction projects that can last for a maximum of eight years and are worth more than $500mn.

A system of award simplification will be in place where employers can pay loaded rates rather than penalty rates and other allowances in retail, leisure, restaurant, and licensed club awards. The loaded rates will be higher than the standard hourly rate and will be determined by the Fair Work Commission.

This system will also enable businesses to offer part-time employees extra hours without needing to pay for overtime work.

A parliamentary committee will be tasked to examine the bill over the summer before both houses decide on its approval early next year.