Senior executives from Australian companies have revealed that they’re expecting an increase in employee activism over the next three to five years, a new study has revealed. Research from Herbert Smith Freehills found that 61% of senior executives said a growth in employee activism is on the cards, thanks to the changes in the workplace that were prompted by COVID-19. One of the workplace changes brought about by the pandemic is the rise of the hybrid workplace, which could trigger competition between remote and office-based workers.

Around 76% of senior executives said that they are expecting their remote workforce to be located in other countries - even in places where they don’t have a physical presence. Nearly half, or 43%, have also stated that they plan to pay office workers more than their remote counterparts.

"The pandemic has raised complex questions about employers’ responsibilities for the welfare of their workers, and their rights, and the rise of hybrid working and rapid changes in policies around pay, and surveillance will create further legal and ethical challenges for employers," said Drew Pearson, Freehills' partner.

According to executives, the key factor that’ll trigger activism in the workplace is the increasing use of monitoring software which oversees a worker's location, activity, and communication. The use of such tools has been growing ever since WFH schemes were rolled out – with leadership teams worried over a lack of productivity. Environmental, Social and Governance factors are also seen as a trigger for activism, as well as employee vaccination status.

Amid rising anticipation for employee activism, nearly all of the respondents (94%) said they already have measures in place to control or restrict their workers' actions. This includes movements such as public comments, attending marches, signing petitions, picketing, and strike action. Among the executives, 43% tagged their curbs as "high," while 55% described them as "moderate."

"As the pandemic recedes and people return to the workplace across the country, employers will have to wrestle with a number of thorny issues that may act as a lightning rod for employee activism,” said Herbert Smith Freehills partner Natalie Gaspar. “Much of this is unchartered territory for Australian businesses and employer-employee relationships will be tested.”

Read more: Online activism in the workplace: How should employers respond?

The study revealed that 33% of employers see activism as a "risk" to corporate reputation, and 37% of them see it as a "positive force for change."

Activism has grown exponentially over the past years, both inside and outside of corporations. The workplace has witnessed the impact of the Black Lives Matter movement, unionisation efforts of workers, as well as the fight for more benefits for contractual riders.

"The potential for activism remains a constant threat and employers need to be focused on the future,” added Gaspar. “The employers that succeed will ultimately view adapting to these organisational challenges as less a matter of compliance and more securing competitive advantage." said. 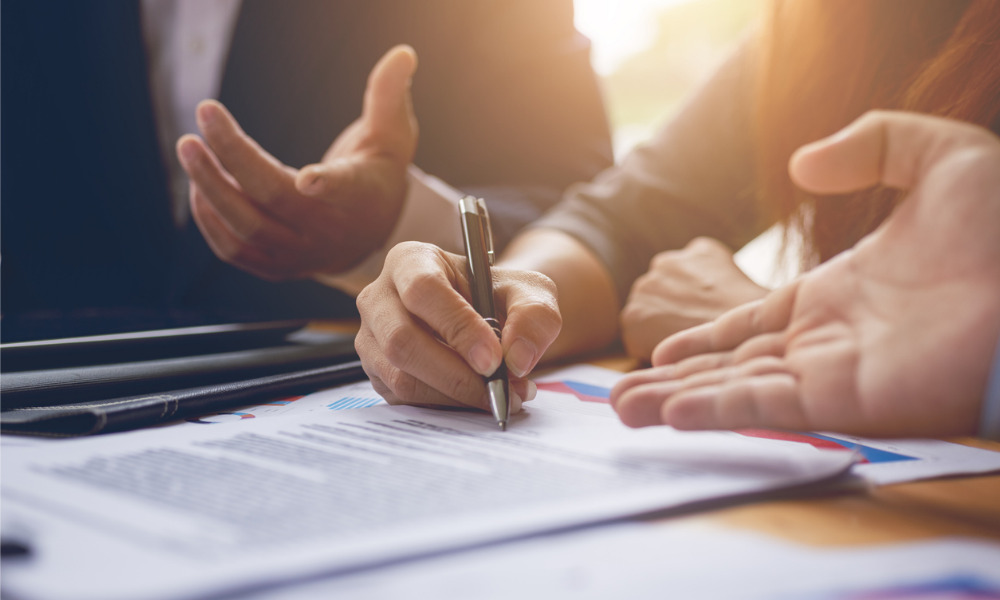 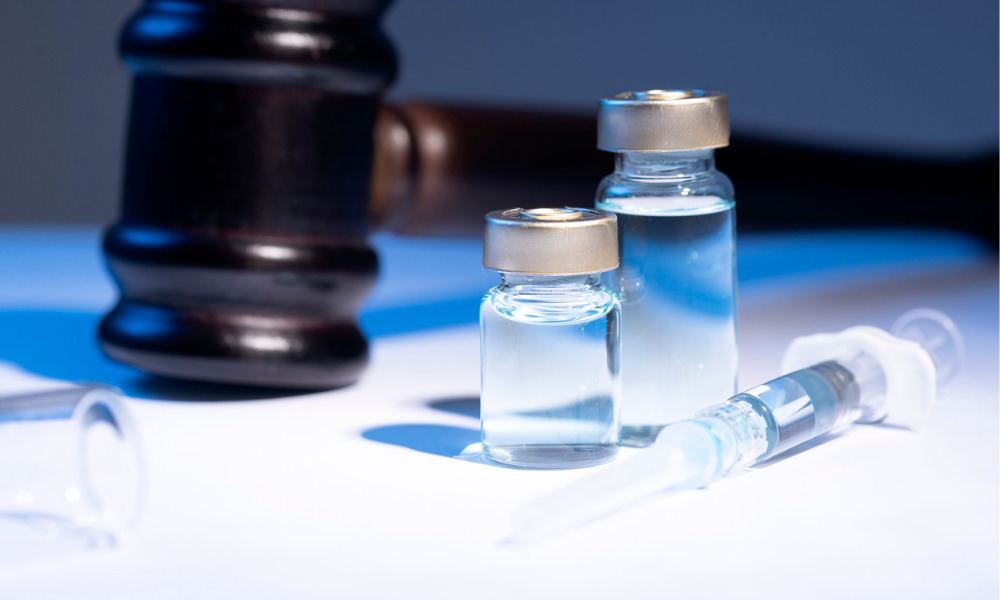