The first of five superannuation hikes starts in less than a year – but should they continue as planned? 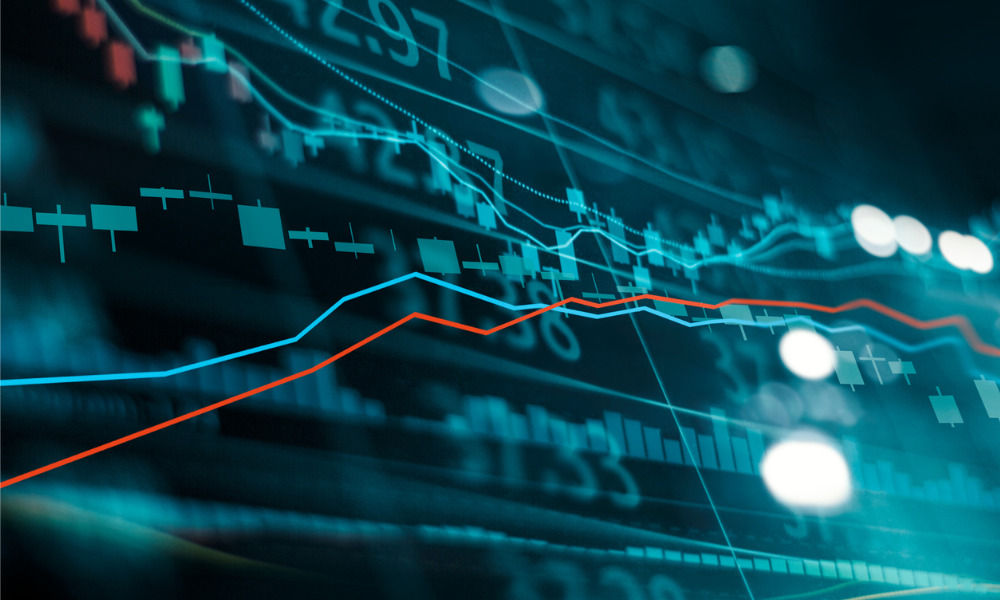 Australia is set to begin raising compulsory superannuation contributions for employees by July 2021 – increasing the payments covered by their employers to 12% within the next five years – but the plan is already facing opposition from some of the country’s top economists.

A recent survey by the Economic Society of Australia and The Conversation showed the “overwhelming majority” of respondents calling to postpone the hikes or scrap the plans altogether.

The current 9.5% super guarantee required from employers to help workers save for retirement should be enough, some leading economists argue.

READ MORE: A third of Aussies hit by unpaid superannuation

Of the 44 economic, labour market and public policy experts who were polled, 29 – or about two-thirds of the group – said the increases should be deferred or abandoned. On the contrary, 13 said the hikes should continue as planned, after having already been postponed from 2015 to 2021.

Raising the mandatory contributions, however, could adversely impact wage growth, even employment, especially as Australia grapples with the economic fallout from the COVID-19 pandemic and the near-stagnant wage growth the country had seen in the months prior.

In the most recent hikes, in 2013 and 2014, Bill Shorten – who served as superannuation minister at the time – planned for the increases in contribution to match the country’s wage rises.

“A portion of what would have been employees’ increases will go into compulsory savings,” Shorten said back then.

However, Australia has since witnessed wage growth decline to a record-low 1.8%. Some households could thus end up with an increasing debt, said economic modeller Janine Dixon, who voted to defer the super increases.

About a third of the economists also believe the hikes would likely be “largely paid for via slower wage growth than otherwise”.

“Unless one lives in an unreal world, increases in superannuation guarantees are funded by employers out of the total wage the worker might otherwise receive,” said economist Michael Knox, who voted to abandon the plans.

Former MP John Hewson, who voted to “proceed as planned”, believes Australia will need to “finish the job” because the super increases are a “fundamental element in an effective national retirement incomes strategy”.

“While there is a populist temptation in the circumstances of COVID and our economic collapse – and, in particular, its impact on unemployment, job security, and wages – to delay or forgo any planned increase,” Hewson said, “there are other opportunities and imperatives to develop a beneficial longer-term recovery strategy, that will secure employment and deliver wage increases.”