But industry experts say the protests go beyond the wage crisis 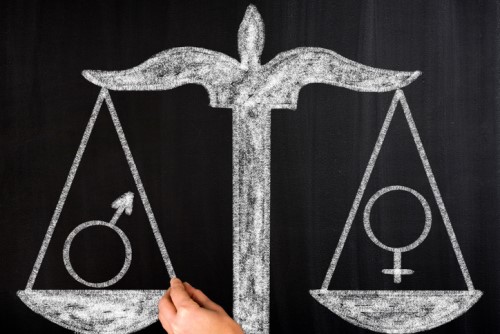 Some 7,000 workers, led by the United Voice union, are pressuring the government to resolve the pay gap in the female-dominated sector.

“Australia’s educators must have qualifications, yet they earn as little as $22 an hour and are some of the lowest paid professionals in the country,” said Helen Gibbons, assistant national secretary for United Voice. “Time is up on these appalling wages.”

The union leader said the government has not changed funding for the sector.

“We will mobilise to change the government. We are serious about putting Scott Morrison out of office,” Gibbons said.

About 100,000 workers are reportedly planning to speak to millions of parents in the period leading up to the election regarding how the government has “failed educators on equal pay”.

Other industry experts said the strike goes beyond the issue of wages.

“It’s about broaching the systemic issues this female-dominated occupation face, as one of an increasing number of care-based professionals engaging in the complexities of emotional labour,” said Dr. Jessie Jovanovic, a senior lecturer in early childhood from Flinders University.

“Understanding what affects educators’ wellbeing and worth is the key to ensuring young children’s health and wellbeing in educational contexts,” Jovanovic said.

The mass demonstration this week prompted hundreds of childcare centres to close for the day, affecting more than 40,000 parents. The protest was the fourth to be staged in 18 months.