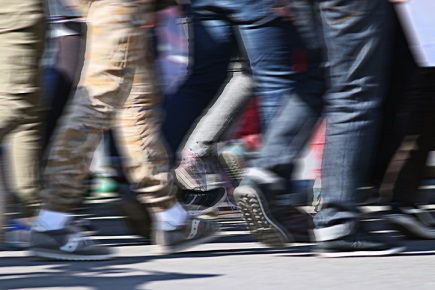 The Rail, Tram and Bus Union announced the strike this afternoon after negotiations with rail management fell through.

Rail workers are not happy about the current enterprise agreement and have voted to take industrial action as they continue to fight for a 6% pay rise over four years and improved working conditions.

However, the government has a public sector wage cap of 2.5% and has not been open to change.
NSW union secretary Alex Claassens said they’re disappointed it’s had to come to this, “but management and the NSW government haven’t left us with any other options”.

“The terrible way management and the NSW government are willing to treat its hard-working employees has been laid bare for everyone to see lately,” said Claassens.

“All workers are asking for are fair working conditions and wages in return for the work they do.”

The NSW Transport Minister Andrew Constance said they will agree to a pay rise for train drivers “in accordance with the wages policy that applies to teachers, nurses, police, bus drivers and other public sector workers”.