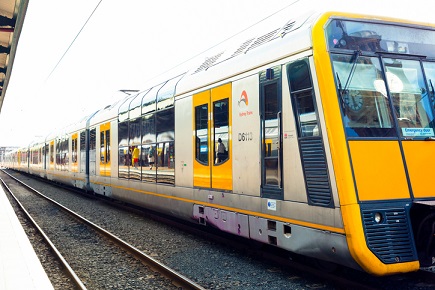 The
Fair Work Commission has ordered NSW rail workers to abandon their 24-hour strike on Monday, as well as their indefinite ban on overtime from 6pm on Thursday.

Lawyers representing the NSW Government have been arguing against the industrial action, saying it will cost the state $90 million and cause chaos in the city.

Fair Work Commission’s senior deputy president Jonathan Hamberger ruled that the industrial action "threatens to endanger the welfare of part of the population".

It also threatened "to cause significant damage to the economy of Sydney - the largest and most economically important city in Australia".

The suspension of the strike and overtime ban will begin from 6pm on Thursday and last until 6pm on March 8.

The decision means workers will not be allowed to strike during the six-week period, over which time Sydney Trains and the NSW government will attempt to resolve the dispute.

About 9000 rail workers had planned to stop work from midnight Monday to argue for better pay and conditions, which would have forced the closure of all train stations in NSW.

The industrial action commenced early this morning and has already caused major disruption on Sydney's train tracks with more than 1,000 services cancelled.