7-Eleven operator hit with $168,000 in penalties for underpayments 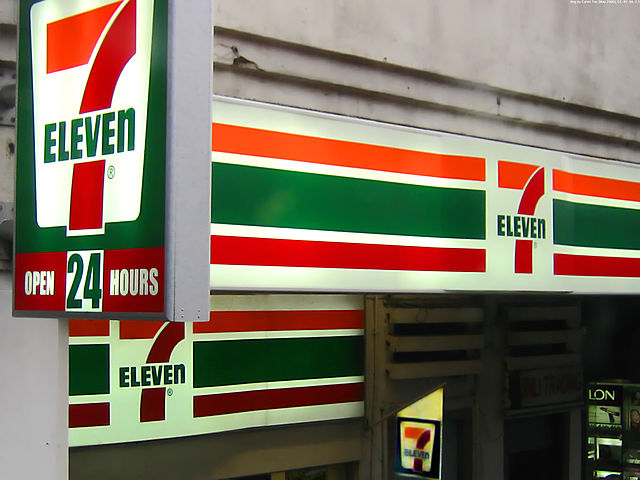 Jim Chien-Ching Chang, a former Brisbane 7-Eleven operator, has been penalised $168,000 by the Federal Circuit Court for short-changing workers and falsifying records to conceal the underpayments.

The orders were the result of litigation by the Fair Work Ombudsman and followed admissions by Chang that his company had underpaid eight staff a combined $19,937.

Chang and his company sold the 7-Eleven franchise late last year and the franchise is now operated by an entity that’s not related to these contraventions.

Court imposed penalties against 7-Eleven operators have now topped $1 million in litigations by the FWO.

Chang admitted his company had paid flat hourly rates as low as $13 an hour, resulting in significant underpayment of the minimum hourly rate, casual loadings and penalty rates for shift and weekend work that employees were owed under the General Retail Award 2010.

One employee was underpaid $13,962 between July, 2013 and August, 2014, while the others were underpaid amounts ranging from $203 to $1835 for shorter periods of work. All underpayments have now been rectified.

Chang also made false and misleading entries into the 7-Eleven payroll system and provided false records to the FWO.

In his penalty judgment, Judge Michael Jarrett found that Chang knew the relevant Award that applied but had “… established a business model that relied upon a deliberate disregard of the employees’ workplace entitlements and a course of conduct designed to conceal that deliberate disregard”.

Judge Jarrett found no evidence that the company’s contraventions were motivated by poor cash flow saying: “rather, it seems, the company’s profit has been enhanced by the underpayments concerned”.

The store was one of 20 7-Eleven outlets targeted for surprise night-time visits by the FWO as part of a tri-State operation in September, 2014.

The FWO has taken legal action against nine 7-Eleven operators since 2009 with litigations involving three operators still before the courts.

“Businesses should be in no doubt that lawful obligations to pay minimum wage rates, keep appropriate employment records and issue pay slips apply to all employers in Australia and they are not negotiable,” said James.

“The deliberate nature of the underpayments and the lengths that Mr Chang went to in order to hide his conduct from us and from the 7-Eleven head office is of grave concern. Mr Chang was fully aware of his lawful obligations and chose to manipulate the system in order to undercut the entitlements of vulnerable workers.

“We are pleased that the Court has seen fit to penalise such blatant conduct and hope that this serves as a warning that such behaviour will be penalised,” said James.

7-Eleven entered into a Proactive Compliance Deed with the FWO in late 2016. Under the conditions of the Deed, 7-Eleven has committed to a range of measures designed to ensure all its workers receive their lawful entitlements through strong accountability for all operators across its franchise network and supervision by the FWO.

Turnbull government introduces legislation to ‘crack down on dodgy bosses’

“If anything happens to my business, I will kill you”