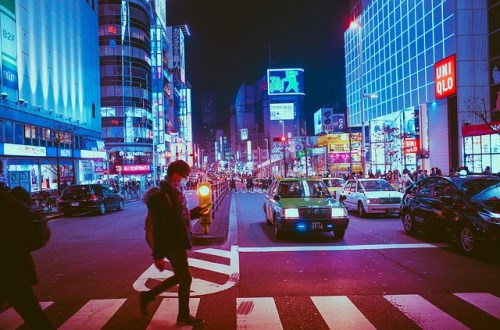 Japanese employees are notorious for putting in long hours, but a drone that hovers over them and blares music telling them to go home may just begin to change that.

Office security and cleaning firm Taisei recently launched the T-Frend, which can be used by companies starting April 2018, reported AFP-JIJI.

“You can’t really work when you think ‘it’s coming over any time now,’ and hear ‘Auld Lang Syne’ along with the buzz,” said Norihiro Kato, a director at Taisei.

The drone has a camera, which stores footage on an SD card. It allows the monitoring of office scenes from a remote location. It takes off from a port, makes a surveillance flight on a pre-set path and then returns autonomously.

T-Frend’s developers are also mulling facial recognition technology so the drone tell who is in the office after hours or whether there is an intruder.

Administrative officers in many firms have tried telling workers to go home after required hours, but these officers end up staying overtime as well. Companies have also been struggling to have enough staff given the labor shortage in Japan.

T-Frend therefore serves the twin function of reducing overtime and making up for this labor shortage, its developers claim.

Japan’s government has been trying to change a culture in which working long hours is perceived as proof of loyalty and dedication. Overwork has been blamed for deaths due to strokes, heart attacks and suicides.

For example, in February, Japan launched the “Premium Friday” program where employees are encouraged to knock off early on the last Friday of the month.

The aim is to reduce work hours and pump-prime consumer spending.

The plan did not take off, as workers said the last Friday of the month is one of their busiest days.