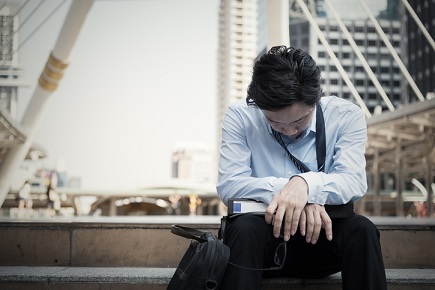 A representative of Japanese broadcaster NHK conceded that its journalist’s death in July 2013 was “a problem for our organisation as a whole, including the labour system and how elections are covered.”

The Japanese have a name for death by overwork - Karoshi.

Sado suffered a congestive heart failure after clocking in 159 hours of overtime in a month and taking just two days off, The Daily Mail reported.

Sado, who had been with NHK since 2006, was covering the Tokyo Metropolitan Government at the time of her death.

NHK said it only made public the cause of Sado’s death this week because of the request of her family.

NHK’s Masahiko Yamauchi acknowledged there were areas that needed to be improved in terms of its employees’ working hours.

The announcement comes at a time when Prime Minister Shinzo Abe’s administration seeks to improve working conditions in Japan after the suicide of a new recruit at advertising giant Dentsu. 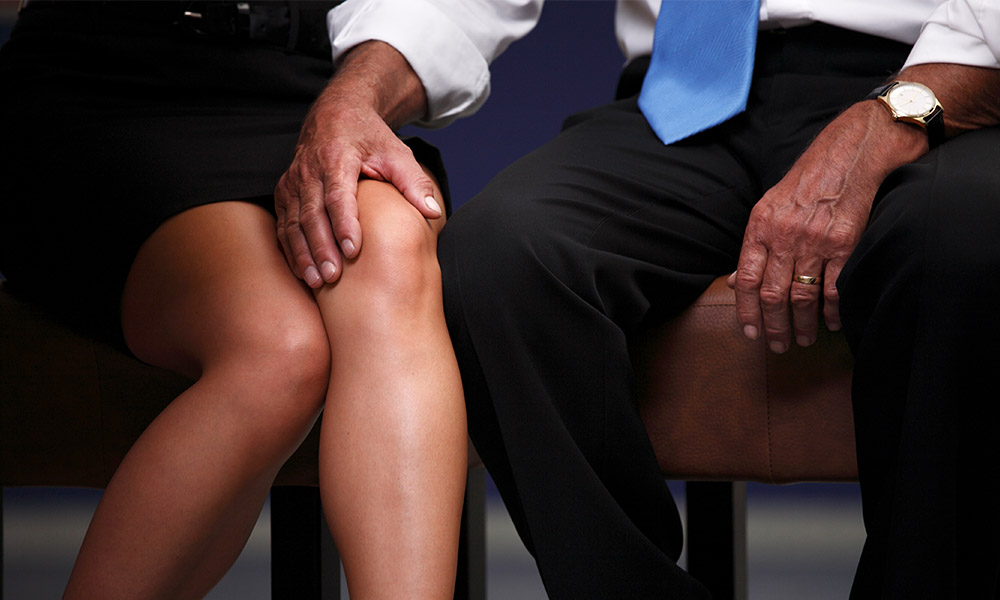