'We will enshrine the TAFEP guidelines in law' 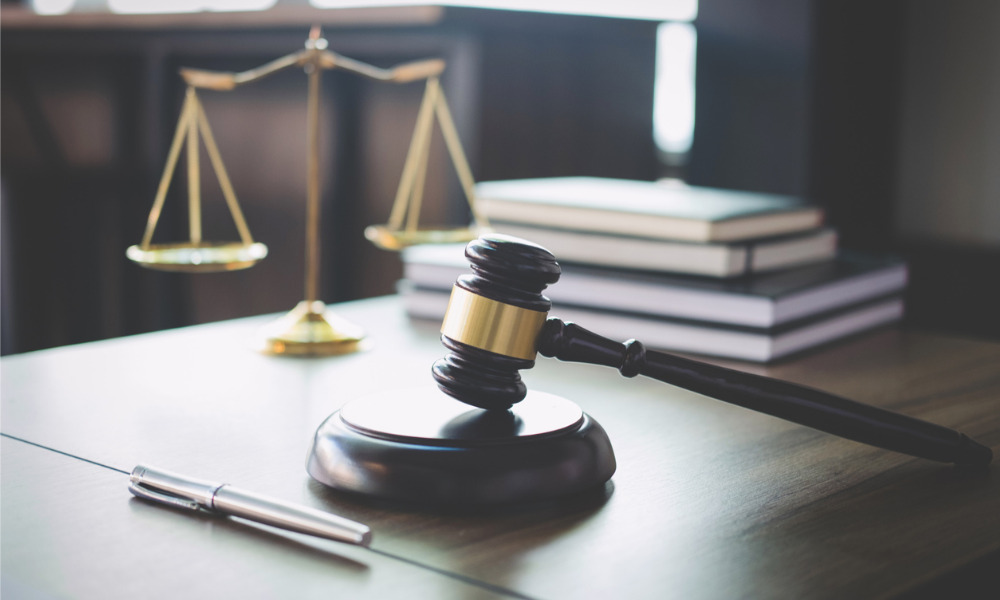 Singapore will turn into law its fair workplace guidelines in a bid to enhance the state's policies on discrimination against local employees. Currently, Singapore’s Tripartite Alliance for Fair and Progressive Employment Practices or TAFEP, merely outlines advisories on fair workplace management.

In his National Day Rally speech this week (Aug 29), Prime Minister Lee Hsien Loong said the guidelines will be made into law after several calls from members of parliament and the National Trades Union Congress (NTUC). “We will enshrine the TAFEP guidelines in law,” said Lee. “This will give them more teeth and expand the range of actions we can take.”

According to the prime minister, the government previously held back from toughening up TAFEP because it preferred handling workplace disputes "amicably, through persuasion or mediation." In his speech, the prime minister also said it will create a separate tribunal that can cover unfair hiring practices against Singaporeans and handle discrimination against women in the workplace.

"Women will get better protection and discrimination based on age, race, religion, and disability will also be disallowed," explained Lee. The state will model its approach to such issues the same way it handles salary conflicts and unfair dismissals. In those cases, conciliation and mediation are tried first, before the matter goes to the Employment Claims Tribunal if the previous methods fail to resolve the conflict.

"The legal redress should be a last recourse but whose existence will cause the parties to work harder to settle the dispute, through conciliation and mediation," said Lee. The prime minister further described the move to enshrine TAFEP into law as "philosophically" a "major move."

"It signals that we do not tolerate discrimination at workplaces,” he said. “But in practice, we hope to operate in a similar way as today, except better. We should still resolve workplace disputes informally and amicably, if at all possible.”

Calls to toughen up policies on workplaces stem from employment issues against Singaporeans, where some employers get people from their own countries instead of hiring based on merit. "A few have not been fair employers. They hire from their own countries, using familiar links and old boys’ networks, rather than on merit. And they give foreigners the jobs and opportunities, and only make token gestures with locals," said Lee in his speech.