Watt says after missing the mark, they invested in HR 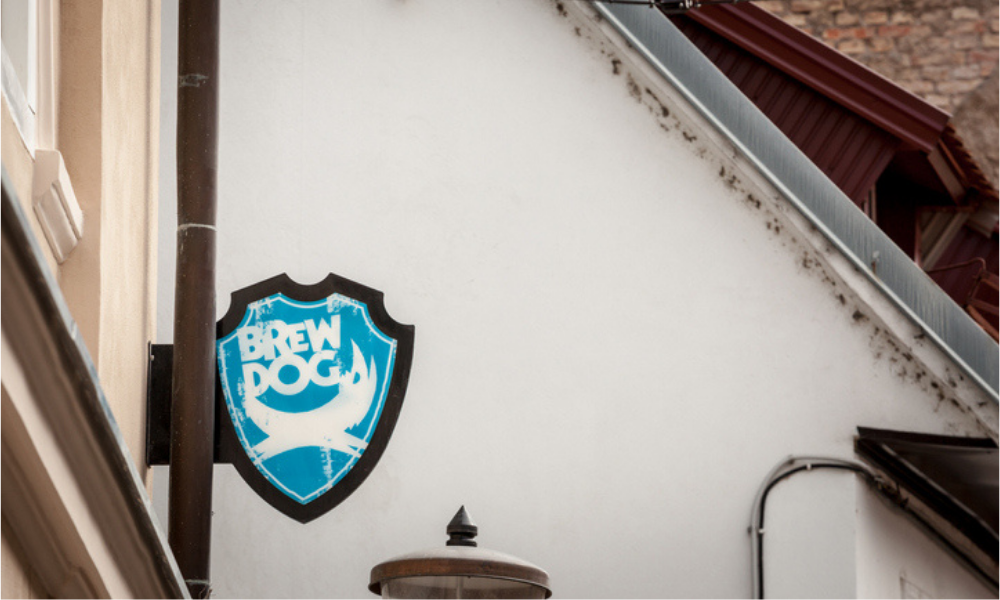 The chief executive officer of BrewDog has admitted to being too intense and demanding in the workplace, but he clarified that he had "100%" good intentions behind them. In an interview with The Diary of a CEO podcast, BrewDog CEO and founder James Watt addressed the allegations that his organisation had toxic workplace, admitting that there are times that he "pushed people too far."

"I think it's completely fair to said that I, at times in the journey, have been too intense, that I have been too demanding, that I have set standards for the team, which I would set for myself but then for a lot of the team members that is unattainable," he said in the podcast.

According to Watt, he fell into the trap of "picking bits and pieces" from some of his favourite business leaders' philosophies without taking it whole.

"I just pushed for such high standards, unrealistic deadlines, and it was because I was so focused on let's build a thing, let's take more jobs that take more progression opportunities for our team, let's deliver more value for our customers that would be amazing moments of customer magic continue, let's continue building," he said.

"So the intention was 100% good and because I was so bought in and so focused on that, I did push people too far," he added.

Watt's remarks came when he was asked to address the Punks with Purpose letter, where almost 300 former and current BrewDog employees accused the CEO of creating a toxic workplace culture of fear in the company.

According to the CEO, he admits that there has been points on where they could have done more to look after their people.

"As a first time CEO leading a company that was expanding super rapidly in the US, in Germany, in the UK, at times we didn't invest enough in HR. We had unrealistic expectations of our team, and I think a fair amount of feedback in that letter was valid," he said.

He pointed out, however, that following the controversy, they launched a full independent review of culture and spoke to over a thousand people inside and outside the company to make a string of changes.

"We invested in HR," he said. "We put a page in place across the board. We added resource where we felt we were under resourced as a company. We put in place an independently managed ethics hotline and loads of other things."

"I think we've reset things now. I think we've got some fantastic things in place and then on top of that, we've launched the blueprint which I think helps create a whole new model for business going forward which is something we're very excited to do." 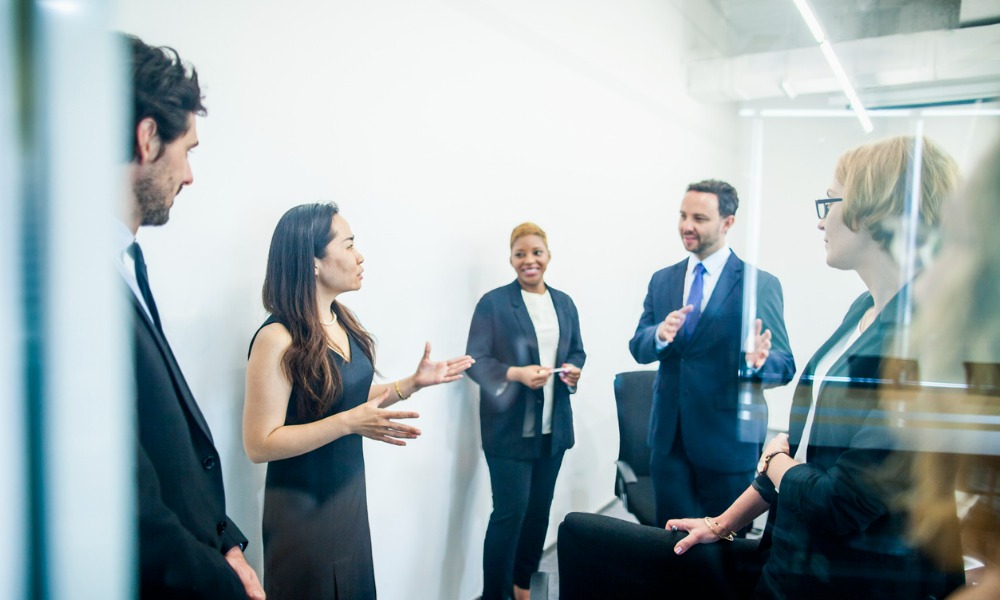 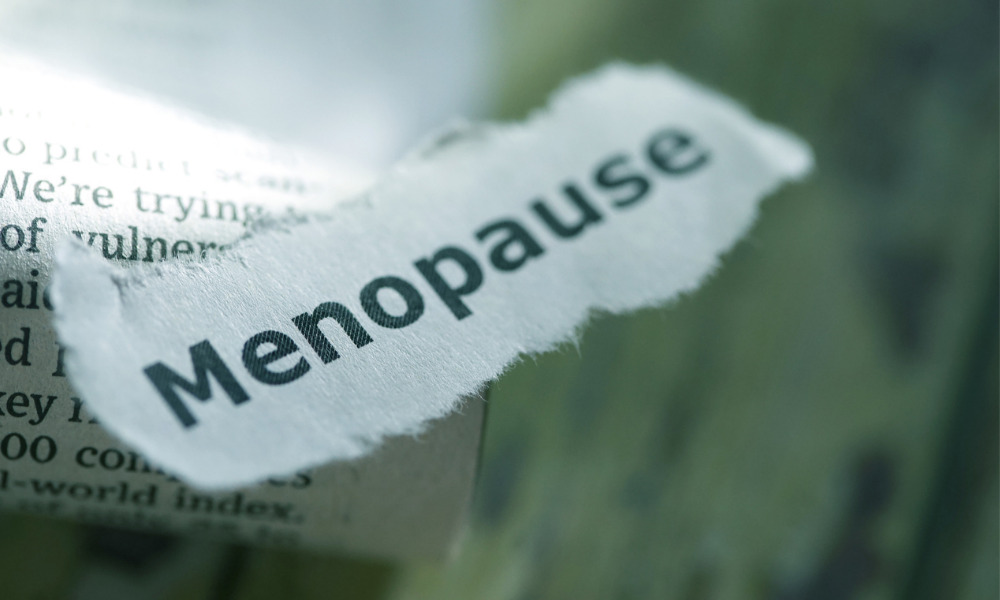 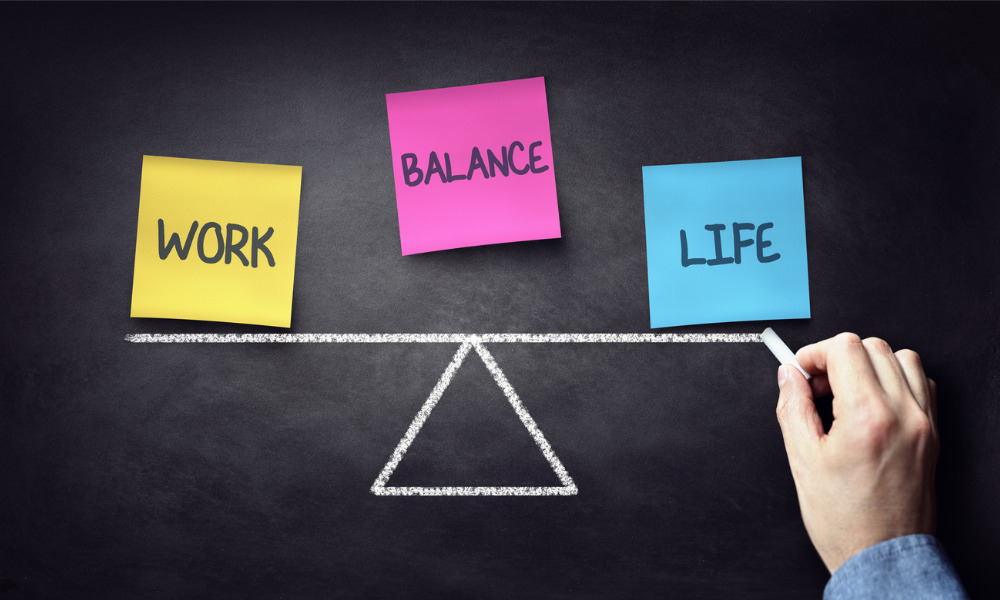