MOM reports rise in hiring of people with disabilities

Is enough being done to enable inclusivity at work? 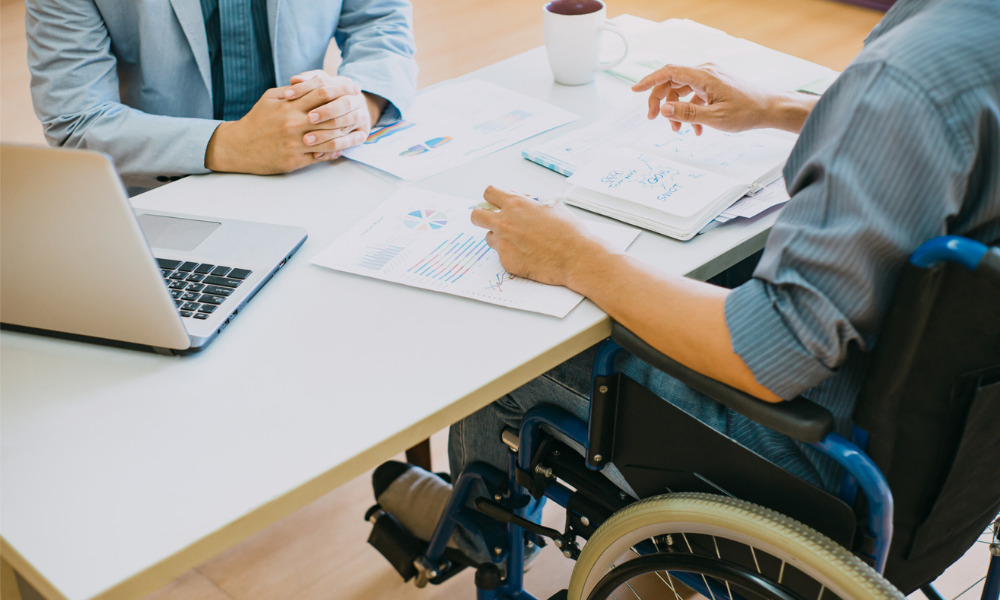 Many employers in Singapore have tapped on the Jobs Growth Incentive (JGI) to hire more than 1,600 people with disabilities (PWD). Bulk of the hires were made in the food services, environmental sciences and wholesale trade industries. According to the latest market report released by the Ministry of Manpower (MOM), about three in five of the recruits were unemployed at the time of hire. Additionally, more than half had been out of work for more than six months. Also, about two in five were mature workers aged 40 and above.

The figures suggest a positive trend in the market amidst the pandemic – that employers here may be becoming more progressive in their practices. “Employers who focus on the suitability of the candidates instead of personal circumstances and characteristics that are not relevant to their job-fit will be more successful in finding matches,” said MOM. “Such employers will also be able to make a fairer and more competitive job offer to secure these candidates.”

Read more: Are employees with disabilities neglected in Singapore?

Since COVID-19, eligible employers can tap on JGI for wage offsets if they hired mature workers, persons with disabilities or ex-offenders. JGI was extended to September this year. Those who hire PWDs this year particularly will receive salary support of up to 50% of the first $6,000 of an employee’s monthly salary for over 18 months.

In addition, employers of PWDs automatically receive the Enabling Employment Credit (EEC), introduced on Jan 1, 2021, on top of the JGI. The EEC provides wage offsets for each PWD earning below $4,000 per month. Besides wage support, employers can also tap on various initiatives under the Open Door Program to support the hiring, training and integration of workers into the workplace.

The slew of initiatives were put in place following discussions around the lack of support for PWDs, which President Halimah Yacob last year labelled an overlooked group of employees. “We should look at this as a national issue, rather than for it to be just an objective of welfare organisations and social service agencies,” she said in a Facebook post. “Persons with disabilities will benefit much more if they are mainstreamed in our job creation and job placement efforts, instead of being treated separately.”

The enhanced efforts to tackle the issue is a long time coming, as reports suggested that PWDs have been neglected even before the pandemic. Prior to the boost in employment during COVID-19,  MOM found that barely a third of PWDs were employed. Most had cited poor health or disability as the main reason for being unemployed, with 4% saying they were actively seeking jobs. 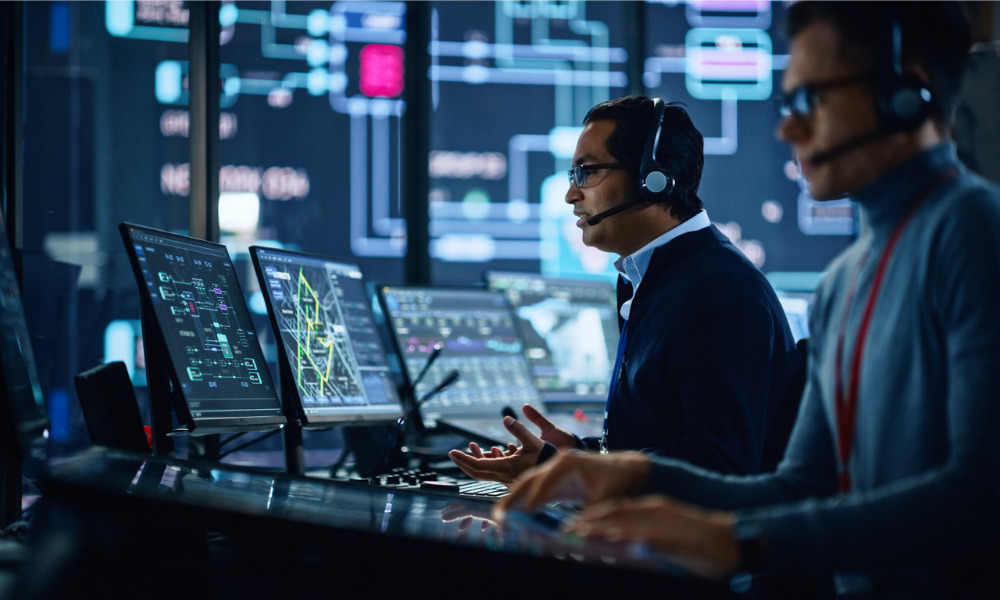 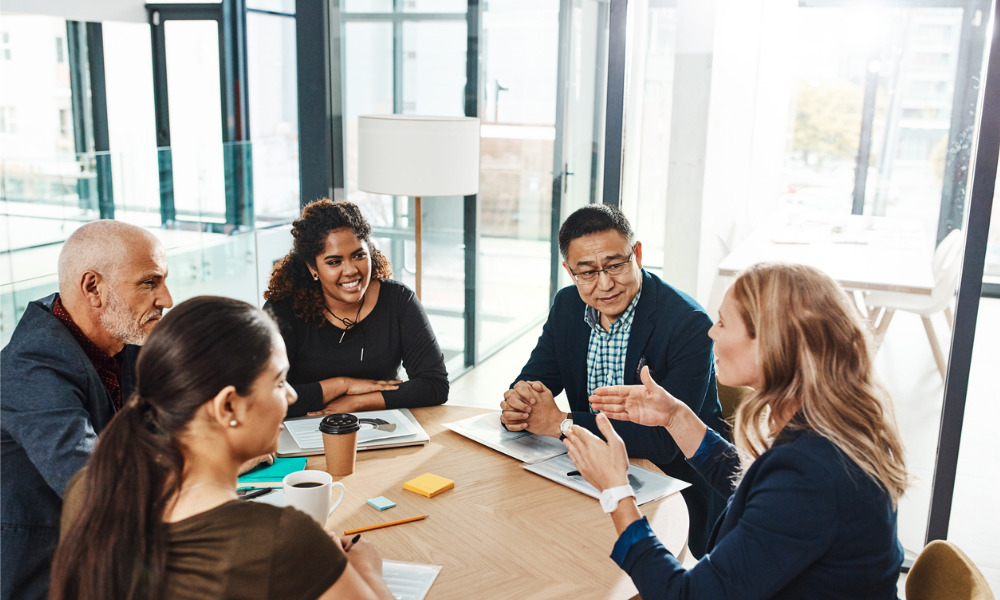 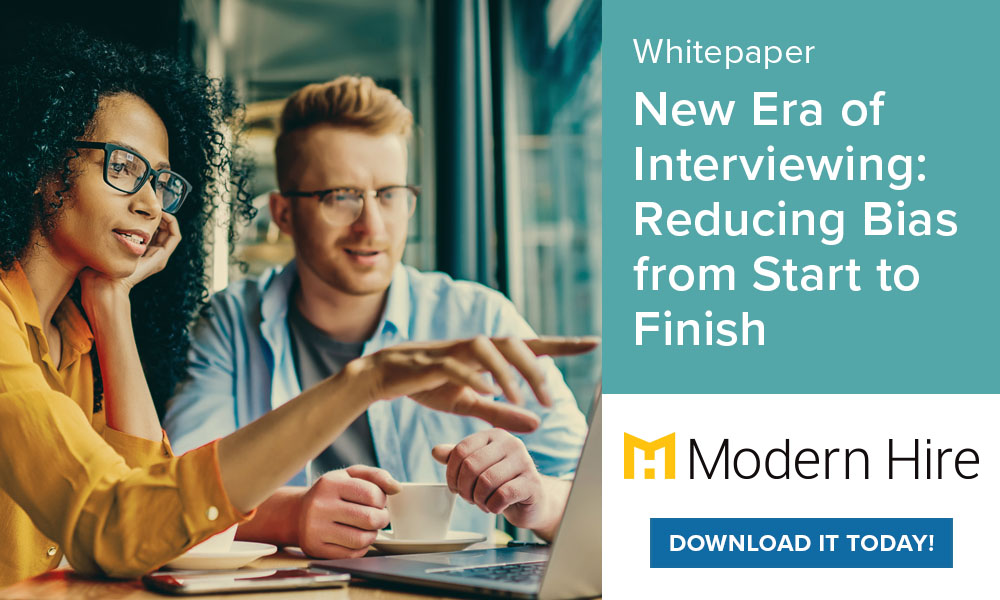