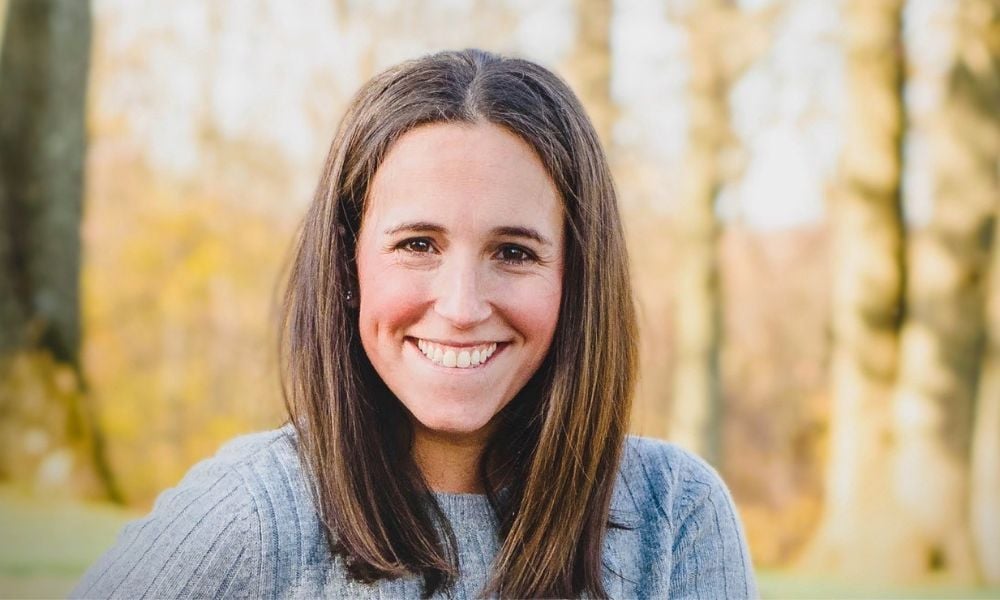 Tracy Needles is leading the charge on building accessible spaces for all of Google’s offices.

Since 2020, she has served as the global lead for accessibility and inclusion for the tech giant’s Real Estate and Workplace Services (REWS) division, which maintains the company’s properties, transportation and infrastructure.

“It’s a marathon, not a sprint,” Needles told HRD. “We could create the best guidance tomorrow, but the building may take three to five years to come to fruition. We’re developing guidance for future buildings, but we’re also thinking about a strategy for improving existing spaces through simple fixes, like adding railings or moving things to make hallways wider.”

Needles graduated from Cornell University with a bachelor’s in design and environmental analysis and a master’s in human environmental relations with a concentration in facilities planning and management. While playing soccer at school, she suffered a repetitive stress injury in her thumb, which opened her eyes to the importance of accessibility. Unable to open a door or turn the shower knob, she realized how small changes can make a huge difference in one’s quality of life.

“We talk about the social model of disability, which means we orient ourselves to thinking our physical environment creates barriers rather than thinking people have a disability and need accommodations,” Needles says. “The more we reduce barriers, the more we can make spaces accessible to everyone.”

And, although more than three quarters (77%) of employees were interested in learning more about the impact of mental wellness and how to work with diverse learning styles, 18% said they rarely or never consider the accessibility needs of their coworkers.

“There needs to be more recognition of disability as a lens of diversity,” Needles says. “If you’re thinking more inclusively from the start, you end up helping everyone.” 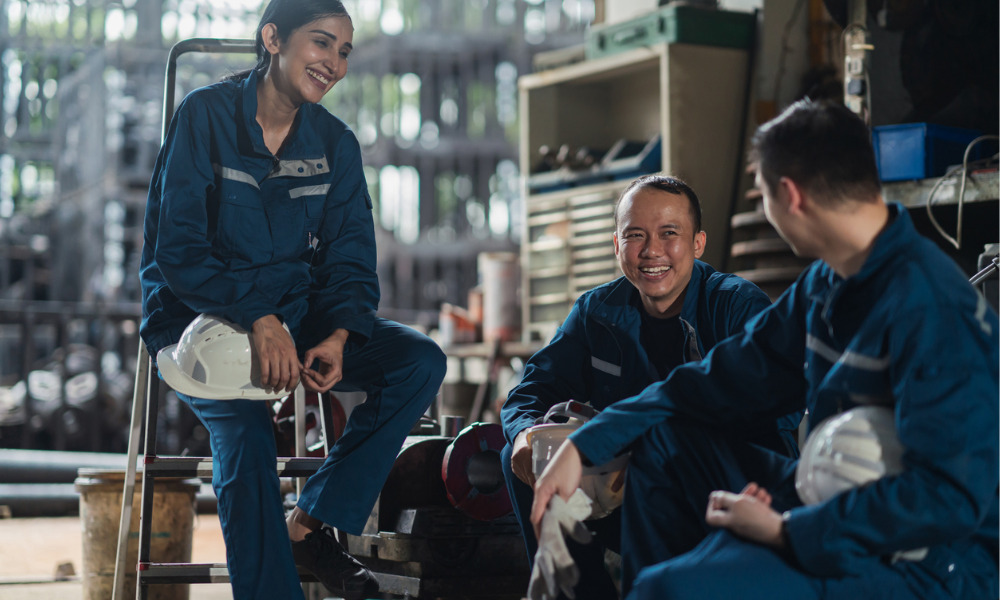 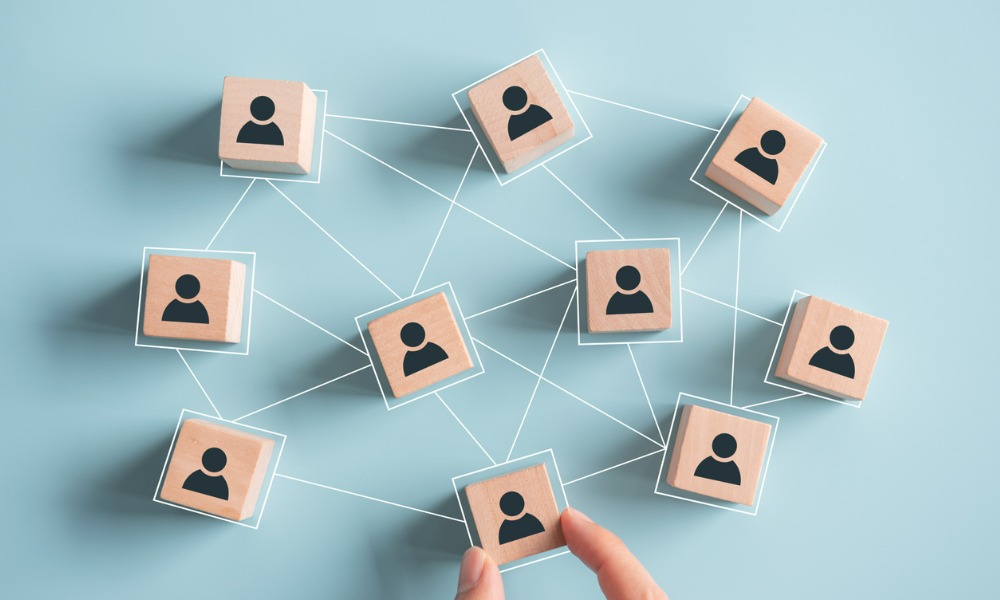 Needles says she’s seen an increased focus on neurodiversity, which is the idea that people experience and interact with the world around them in many ways, according to Harvard Medical School. Although neurodiversity refers to the diversity of all people, it’s most commonly used in the context of autism, as well as other neurological or developmental conditions such as ADHD, dyspraxia, dyslexia, dyscalculia and/or Tourette Syndrome.

“We want to take the approach of being thoughtful around gaining expertise in this space, not just jumping on the first article we see that might be used to help people who are autistic,” Needles says. “We’re working on hiring expert consultants and sourcing from users to understand what are the barriers and what are the solutions at scale for those barriers.”

“The biggest thing to recognize is that it’s a spectrum,” Needles adds. “A product might work for one person and might not work for someone else. Someone in the community mentioned that while x percent may identify as neurodiverse, many people who don’t identify are still going to benefit if you create these spaces. For example, anyone who experiences headaches will benefit from a space that allows them to decompress for a little bit. It’s not about specialized design for specific disabilities or identities – it’s creating different spaces that you can opt into when you’re having some sort of day.”

Needles urges HR leaders to recognize the “triple burden” of disability: constantly advocating for yourself, dealing with your disability and then advocating for others. The goal is to strike a balance, engaging with people who want to be part of the process while also lending an ear for those who just want to vent.

“A lot of people are in some ways scared of the topic,” Needles says. “They’ve maybe never met someone with a disability and they’re just uncomfortable. That’s why it’s important to open a dialogue and ask questions. Building that knowledge helps us create inclusive spaces and also makes the interactions with our colleagues more inclusive.” 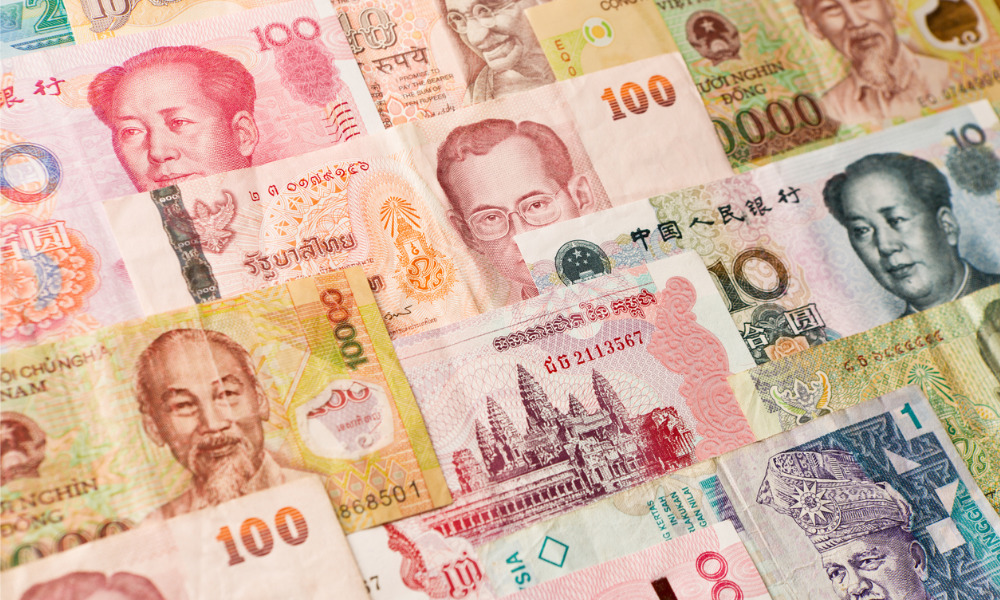 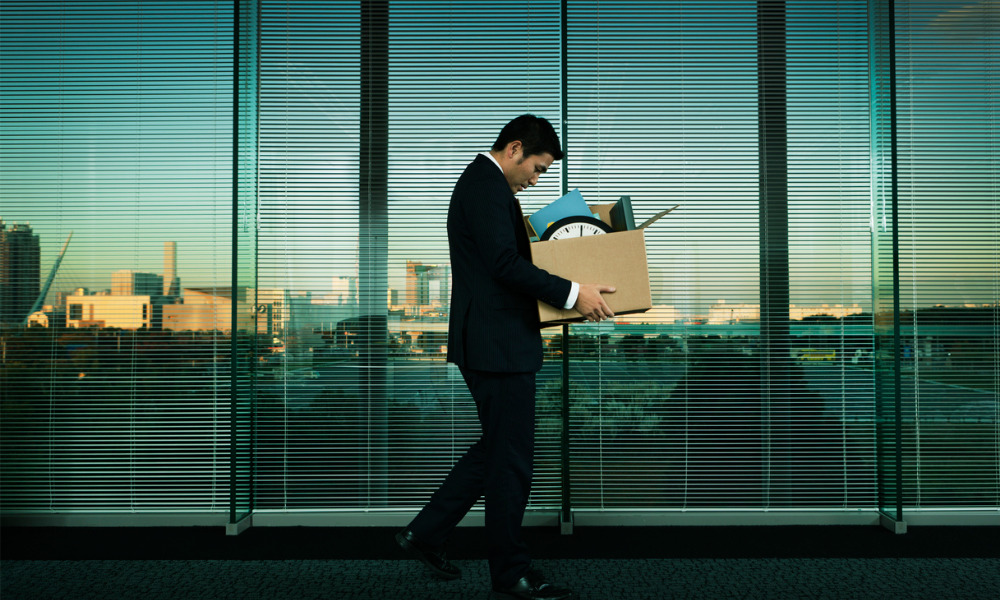 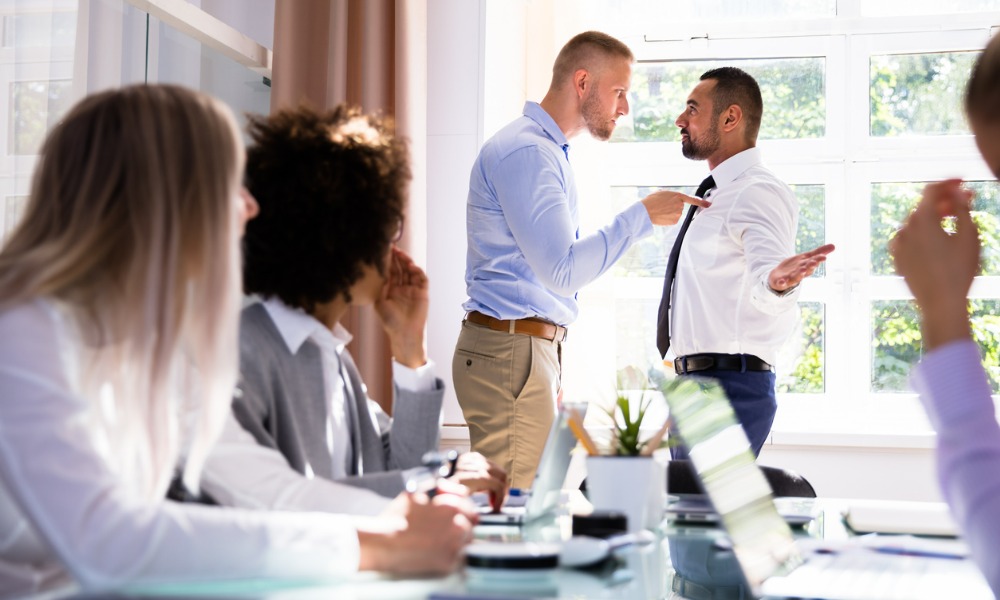