Singapore CEOs: The world is poised for recovery

But are business leaders making the right investments? 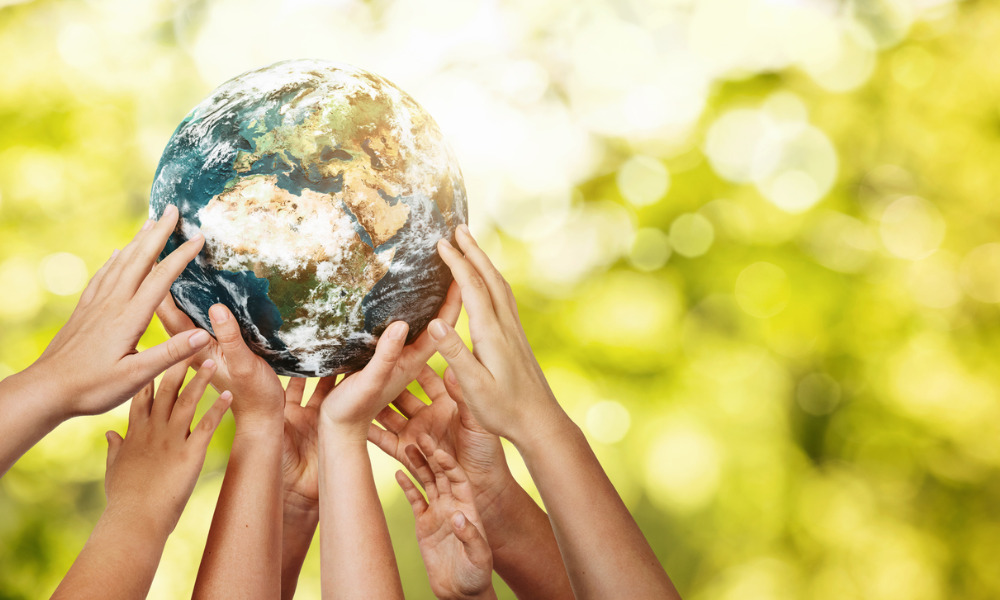 Three in four CEOs in Singapore and across the world are hopeful about global economic recovery in 2021. The figure indicates a massive rise in the optimism of CEOs who are expecting businesses to emerge from recession.

A year ago, when COVID-19 nearly crippled global markets, only six per cent of Singapore business leaders remained hopeful about turning the economy around, according to PwC’s yearly CEO survey. This was evident in their outlook on revenue growth.

Read more: How to reinvent the 'hypergrowth' culture

In 2020, for example, only a quarter of Singapore CEOs were said to be “very confident” about their organisations’ potential for revenue growth in the next 12 months. This segment of the executive class increased as 34% of the country’s business leaders, surveyed by PwC, expressed confidence in a market rebound.

“After going through the past year of crisis and significant stress on our economy and society, it is encouraging to see that CEOs in Singapore are becoming more confident about growth prospects,” said Yeoh Oon Jin, executive chairman of PwC Singapore. “CEOs have had to rethink and reconfigure their strategies and transformation plans, with many accelerating the digitisation of their businesses.”

In fact, nine in 10 Singapore CEOs on average are planning to pump money into digital investments that aim to transform their businesses in the long run. Nearly half of CEO respondents are set to increase their budgets for technology by at least 10%. Meanwhile, 55% believe automation and other emerging tech will give their workers a competitive advantage.

This early on, organisations known for their “agility to transform and pivot quickly” are already seeing their performance improve, the PwC study suggests. However, addressing change on a massive scale also requires a coordinated response. 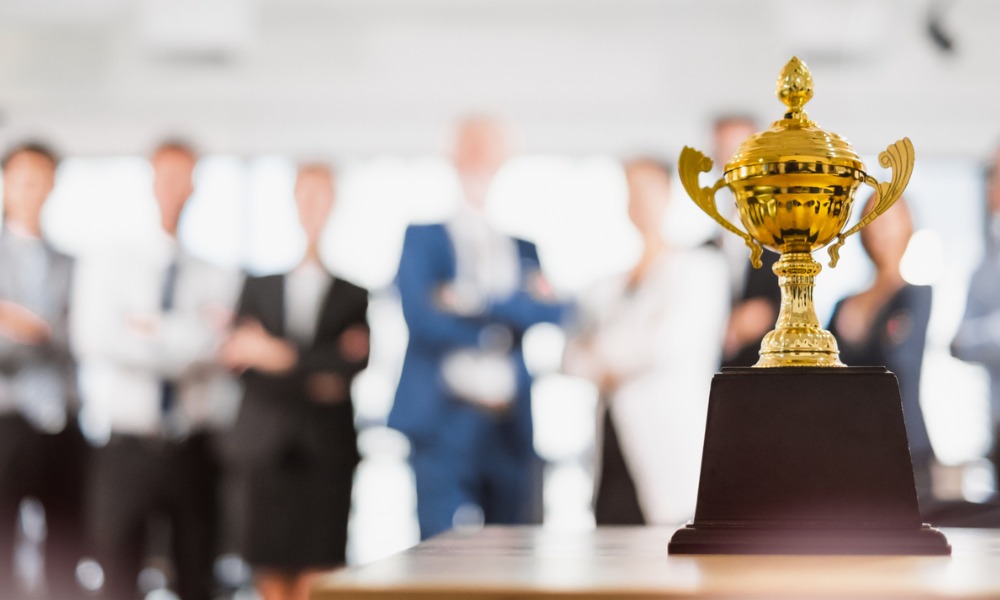 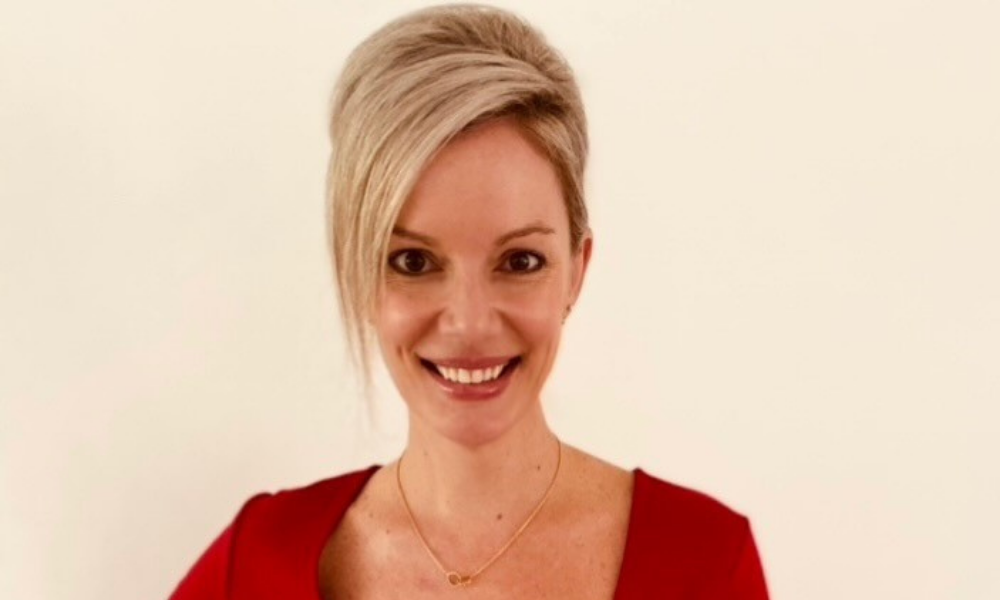 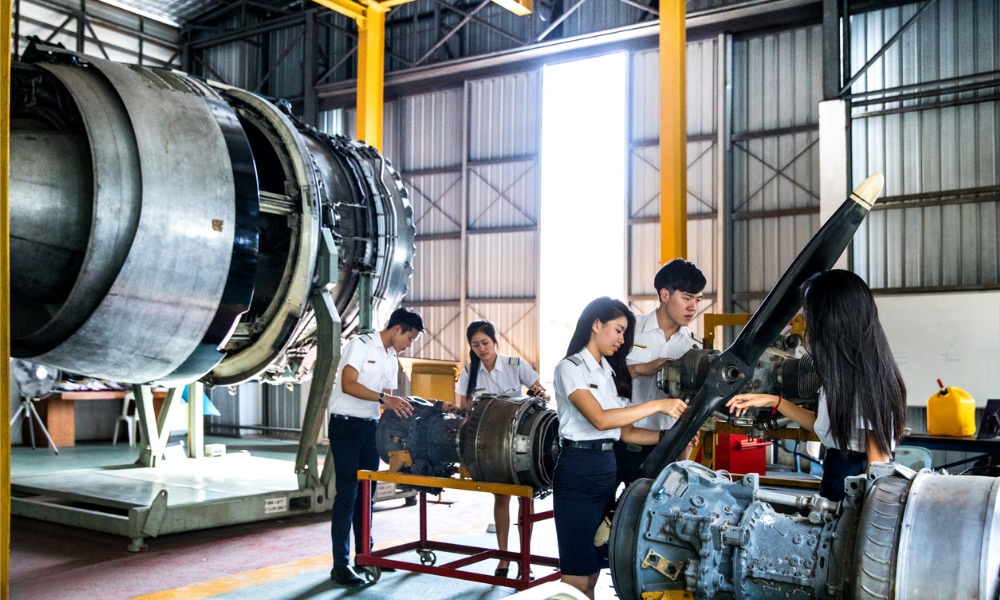 “CEOs now face two fundamental challenges: first, how to build trust with a broad range of stakeholders, whose expectations of business are higher than ever before; and second, how to adapt their businesses and deliver sustainable outcomes in a rapidly changing environment,” Yeoh said. “Organisations that get this right will be best placed to come out of the pandemic as winners with strong, resilient and productive businesses.”