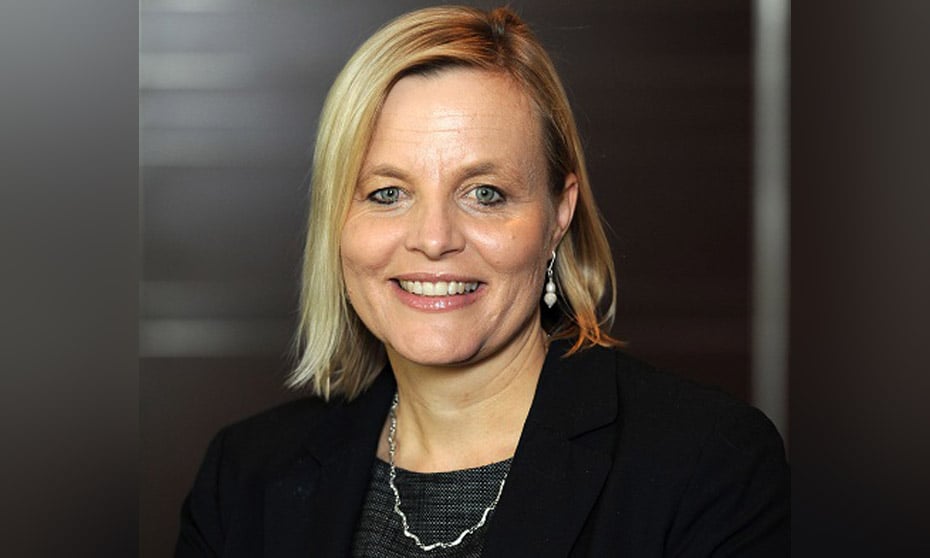 “Just understanding diversity and different cultures carried through into the corporate world. I remember seeing people not recognised for their own potential. At an early age this was something I was very surprised about.”

1985 Finds her feet at university
After beginning a science degree it did not take her long to realise that it didn’t align with her personality. Southey then completed a Bachelor of Arts, Legal Studies, at the University of Witwatersrand in Johannesburg.

This led to Southey’s first role for a recruitment company in 1989. She recalled that during the interview phase, if people weren’t white you would have to put a red sticker on their application because many companies would not employ people of colour.

“I remember on my first day being absolutely outraged by that,” Southey recalls.

When Nelson Mandela was released from jail she was suddenly integrating races that in many cases had never worked together before. Part of the role was to bring the social change that was happening in the country into the workplace and transform the culture on a broad scale.

“The change management skills and the interpersonal skills that I learnt were quite unique at the time. I also learnt about how people shift behaviours and perceptions.”

1997 A new start in a new country
Southey left South Africa to live a safer and more fulfilling life in Australia with her husband and five-year-old daughter.

At the time, Southey didn’t know who she wanted to work for, but ended up at the boutique recruiting company Barber and Bunton. It was a financial services niche consultancy and it enabled Southey to work with the banks.

“The role allowed me to learn what it was like to work with different cultures and different companies in Australia.”

1999 First role at the executive level
A role presented itself at General Electric (GE) as their operations HR manager, which Southey accepted before moving into an operational development role.

This involved culture transformation and leadership development. She was then sent by GE to the US, where she set up a global risk HR function to attract the right talent and grow the talent.

2009 Moves to the aviation industry
Within four weeks of leaving GE, Southey was offered a role as group general manager at Jetstar. A new industry meant a chance to expand her skills and knowledge – and made for a refreshing change after predominantly being in the finance sector for most of her career.

“Learning about the economics of the airline industry and how it is a really tough environment was interesting because everything impacts it – whether it’s the flu, a volcano, terrorism, etc.”

2010 Helps drive growth at CUB
After working for two years as partner of the small consulting firm, Sheldon Harris, Southey became HR director at Carlton United Breweries (CUB). Working at CUB has been “exciting” but also not without its challenges; for one thing, beer consumption has generally been trending downwards.

Within 12 months of using a behavioural methodology and putting in a whole lot of efficient processes, the company is in growth mode. In 2016, she also became CUB’s people integration consultant.

“The thread through my career has always been transformation, diversity, turnaround and bringing about a high performance culture.”