Necessary workplace adjustments should be made to bring more women back, says minister 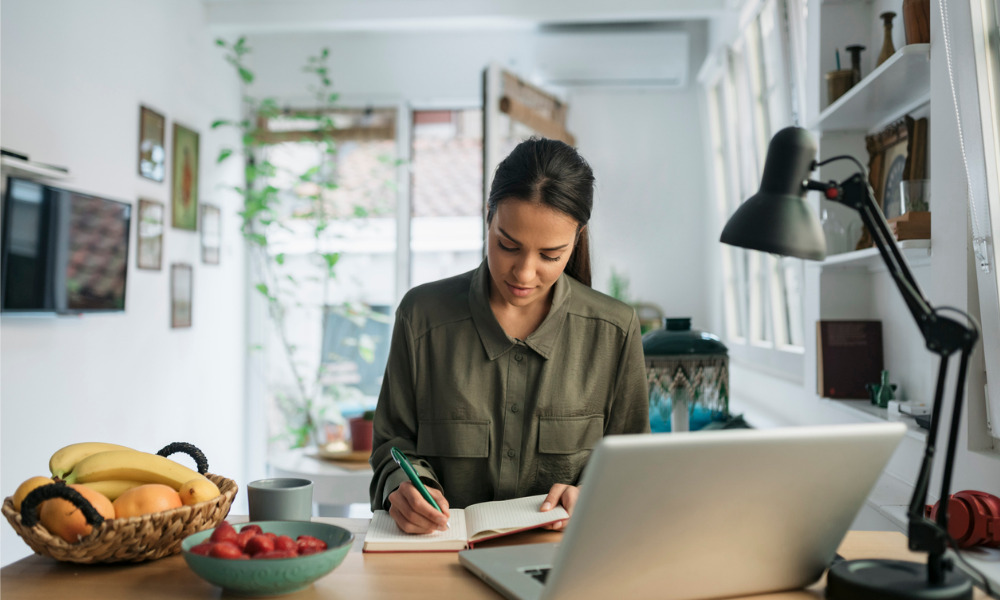 The labour participation rate of women in Indonesia remains low, according to Manpower Minister Ida Fauziyah, as she urged for changes in the work environment to also accommodate women. Fauziyah in a statement sent to Antara News said that women are still below compared to men in terms of labour force participation, with many women remaining unemployed.

"This means we have a task for provide equal opportunities to men and women," she said in her statement.

The minister attributed the lack of opportunities for women to the "not yet supportive" environment for the sector, which is why she is calling for necessary adjustment, such as further protection for women workers.

Indonesia has recently launched its national emergency movement against sexual harassment and violence, a programme the minister put a lot of optimism into.

"Through the movement, I am optimistic of massive dissemination of information regarding the issue and strict law enforcement against the perpetrators," she said as quoted by Antara. 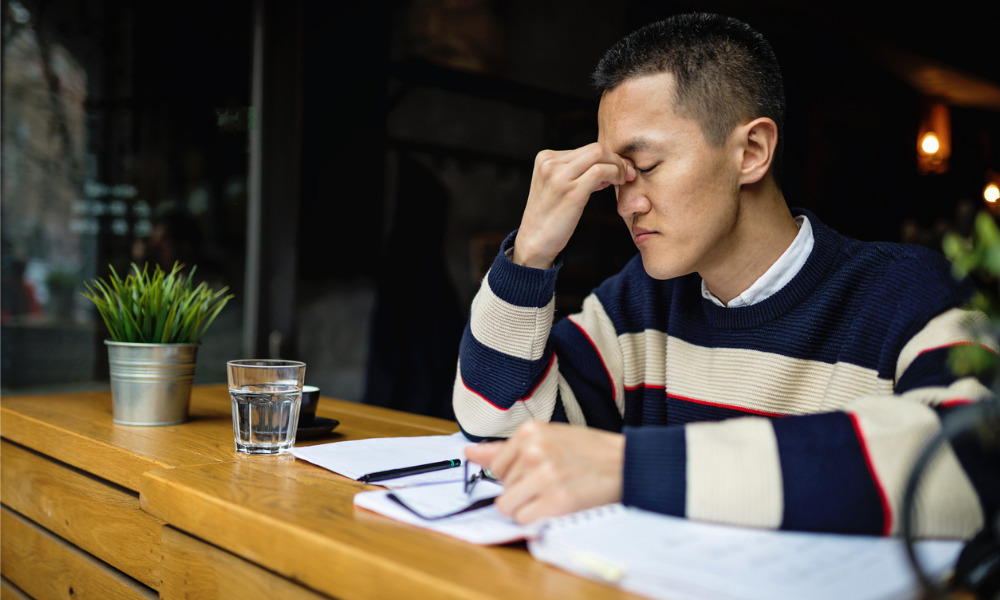 Indonesia reported a 57% increase in cases of violence against women from January to June 2021 than in the same period last year. Antara reported that 1,967 cases emerged during that time. 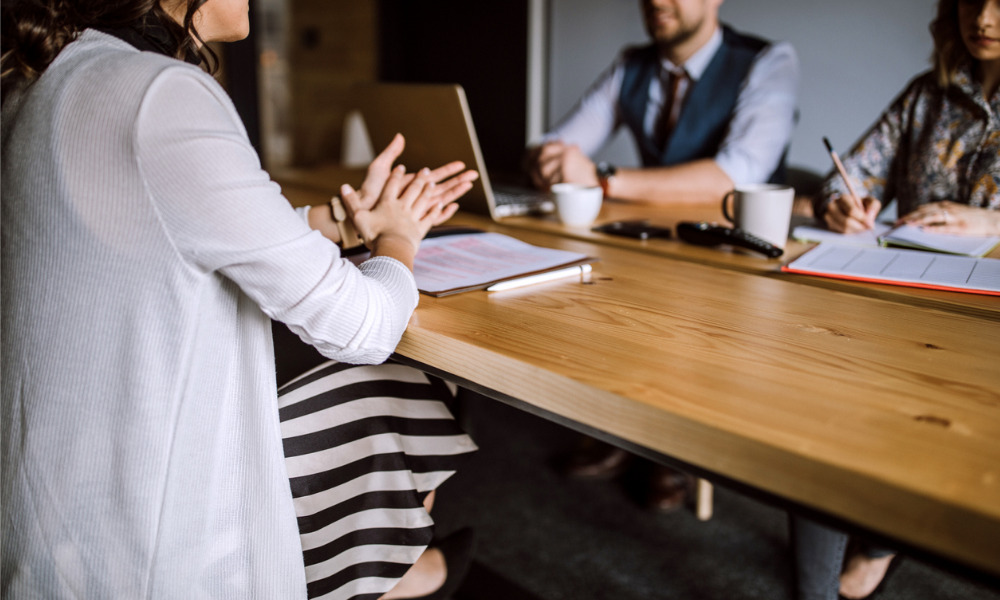