The secret to mastering 'organisational transformation'

Now, more than ever, HRDs play a critical role in helping to shape an organisation's approach to transformation 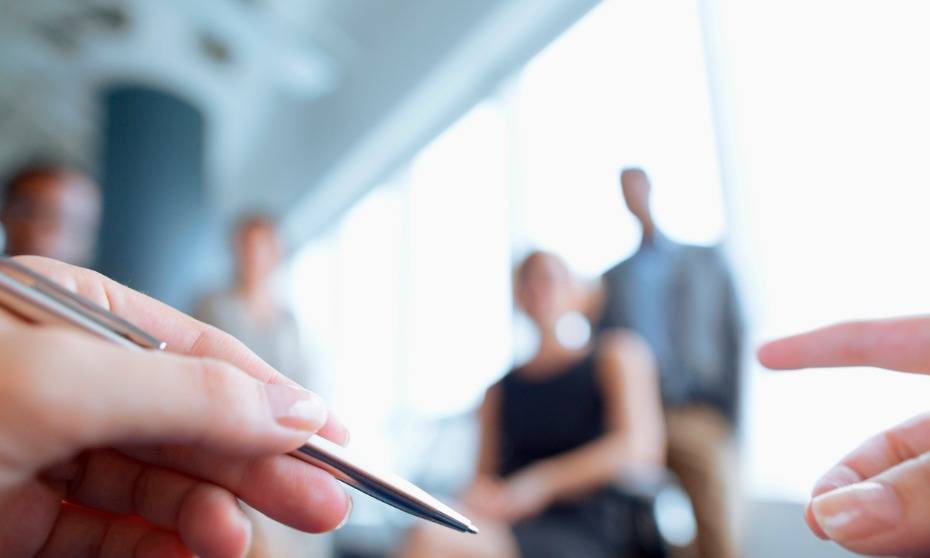 Technology is changing all aspects of how people work and live, with the inevitable result being constant and rapid change in the workplace, according to Michelle Gibbings, change and leadership expert and founder of Change Meridian.

Gibbings cited KPMG’s 2016 Global CEO outlook report which found that 41% of CEOs expect their organisation will be significantly transformed over the next three years; an increase of 12 percentage points on the prior year.

“Now, more than ever, HR Directors play a critical role in helping to shape the organisation’s approach to transformation,” said Gibbings.

“This goes beyond ensuring the program of change is appropriately structured, resourced and managed.

“It is about whether the organisation’s culture – and ultimately its DNA – is equipped to tackle, sustain and thrive through the change.”

The question that follows is: what type of culture does the organisation need?

Leaders often think the sign of a healthy culture is that agreements are reached easily and there is little debate or difference of opinions. It’s the fallacy of ‘consensus rules’, added Gibbings. 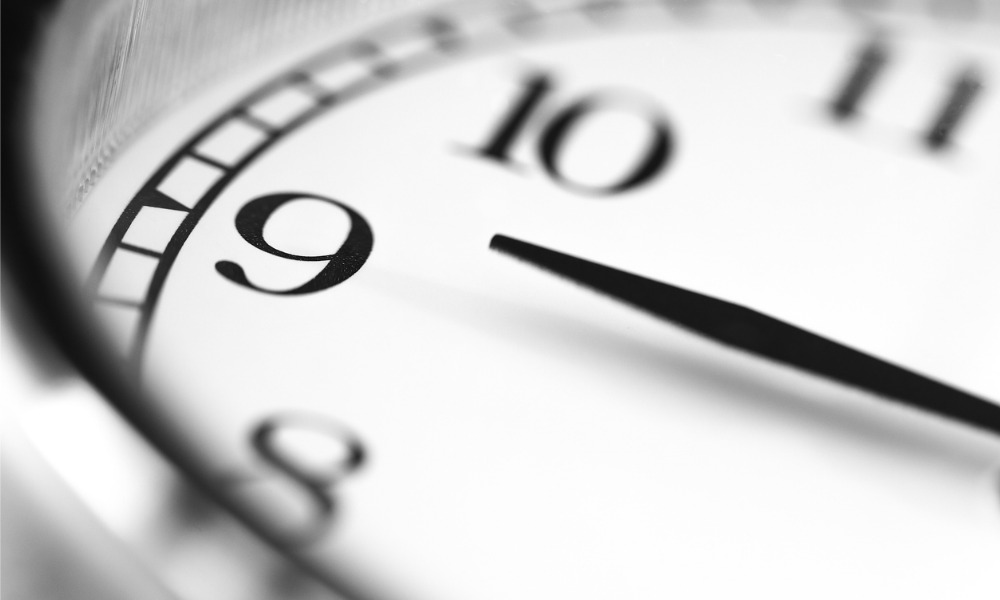 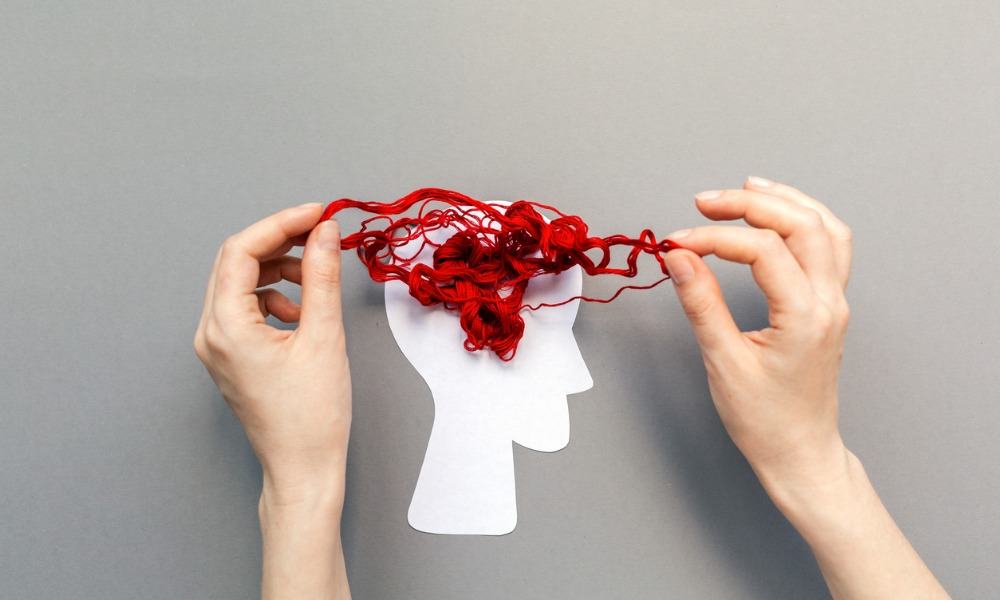 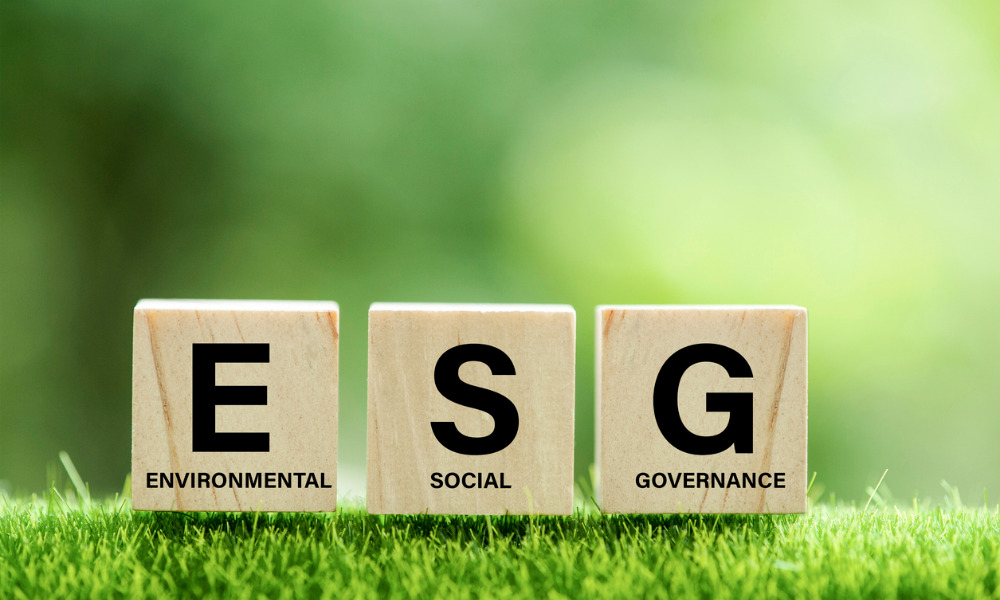 “However, too much consensus is unhealthy. When team members are unwilling to challenge or disagree with each other it’s a warning sign for HR Executives that something is wrong.”

Teams need to be able to robustly discuss and disagree as part of a healthy decision-making process. Otherwise they are prone to bias, error and group-think.

Deindividualisation is dangerous
Gibbings cited ANU Professor, Andrew Hopkins, who has written extensively on risk failures, and the dangers of consensus decision making.

As an expert in this field he’s found that groups are often more inclined to make riskier decisions than individuals. This is because of the process of “de-individualisation”.

How this plays out is that because there are many people responsible for the decision, the individual feels as though they are not personally responsible for it. They are therefore more likely to take risks and can be persuaded by the group to go against their own values.

Hopkins says: "Everyone is responsible for the decision which means, in turn, that no one person feels personally responsible. The end result is non-responsible decision making”. This is harder to avoid in an environment where debate is curtailed or silenced.

Gibbings cited the Centre for Workplace Leadership’s recent Study of Australian Leadership which found Australian organisations should be concerned about the state of leadership and management capability.

For example, it found that many senior leaders do not draw on strategic advice in making decisions about the future.

Failing to draw on outside and broad expertise means that leaders are often taking a myopic and narrow perspective on transformational challenges. For leaders facing unchartered territory relying on what they have always done before and using default thinking patterns is fraught with danger.

Gibbings said that complex and adaptive problems are not solved by the ‘quick fix’, nor are they solved by relying on patterns of learned behaviour. A large percentage of a person’s decision making each day is automatic and habitual, rather than conscious and deliberate.

Gibbings referenced academic researchers, Bas Verplanken (University of Bath) and Wendy Wood (Duke University), who found that more than 40% of the actions people performed each day weren’t decisions, but habits.

Habits are helpful as they conserve the brain’s precious energy reserves, but they are not helpful if it means the leader fails to alter their approach, ideas and thought processes to factor in changing circumstances and information. Research shows that people don’t make decisions on facts alone.

The brain filters information - discarding information that doesn’t fit with its world view. It also takes ‘mental short cuts’ as it is trying to conserve energy and get to a decision about what to do in the fastest possible way.

Gibbings referenced Daniel Kahneman in his book “Thinking Fast and Slow” who shared his years of research into this field.

He explained how the automatic and instinctual part of brain can lead people to cognitive bias, and that people place too much confidence in their own judgement.

People are constantly looking for ways to rationalise and substantiate their opinions, and so they can be blind to the obvious and closed to other people’s opinions.

This leads to a multitude of decision traps such as: sunk cost (where due to loss aversion people don’t walk away from something, even when the facts show they should), anchoring (where decisions are influenced by the earliest piece of information received), and confirmation bias (where a person seeks data to confirm an already held view, rather than seeking data to disprove it).

“Leaders need people around them who can challenge their thought processes and assumptions, and HR Executives have a critical role to play in this regard as a trusted advisor.”

Embrace the uncertainty
Securing change is never a straight line, according to Gibbings. It’s a series of ups and down – filled with uncertainty. Rather than shy away from the uncertainty, leaders need to be encouraged to embrace it as a perfect time to seek out new ideas and input from different people.

“This involves being naturally curious and approaching the uncertainty as a challenge to solve, not as a barrier to avoid,” said Gibbings.

“HR Executives have a critical role to play in supporting the executive team and leaders to set aside time to explore ideas from multiple angles.”

This helps to create and nurture a culture where differences of opinion are seen as a good thing - an opportunity to fully examine an issue. In such an environment, teams are encouraged to engage in spirited conversations – rather than “silent, shallow or stunted conversations” that don’t advance the decision making process.

These are not aggressive conversations where one person dominates, added Gibbings.

“Ideas are shared and challenged in the spirit of achieving a better and more robust decision,” said Gibbings.

“This is a necessary pre-cursor for sustained and successful organisational transformation.”