The scale of job cuts has been much smaller in the city-state than in other markets, says MAS official 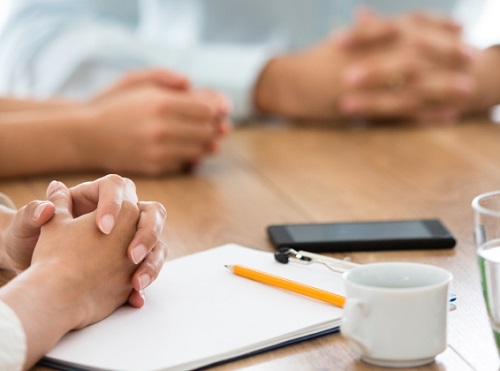 The Lion City’s financial sector added a net 238,000 jobs in 2016 despite a slowdown, according to an annual report by Monetary Authority of Singapore (MAS) released last week.

Growth in the sector fell to 0.7% from 5.7% a year before, the central bank said. But it also observed a “good demand” for professionals in several areas of finance, including:

Within the technology area, there continues to be strong demand for expertise in cyber security, data analytics, network architecture, artificial intelligence, and machine learning.

The report clarified that the net figure masks much larger gross employment flows – of jobs created as well as jobs displaced.

MAS said global financial institutions have been downsizing and restructuring their operations as, the Singapore operations of these global banks have retrenched some staff, mainly in back office functions such as operations, IT, and technical support.

“In relative terms, the scale of the cuts has been much smaller in Singapore than in other markets... While some financial institutions have laid off staff, others have continued to hire; sometimes, the same financial institution lays off workers in one function but has vacancies in other functions,” said MAS Managing Director Ravi Menon.

“Most” retrenched finance professionals have been able to find jobs within the same industry or in the information communication technology sector.

Authorities have also stepped up efforts for workers who have been laid off. Last year, the tripartite Financial Industry Career Advisory Centre (FiCAC) was launched to help those looking to join or find new jobs in the industry through. Among other things, the centre offers outreach on job opportunities, training support, and career coaching. Over 1,200 have sought its services, according to MAS.