Two Singaporeans are on trial for a “massive”, “cruel fraud” that affected hundreds of jobseekers 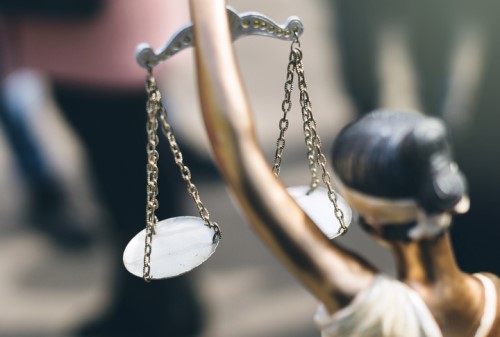 Two directors of recruiting firms in Singapore are on trial for allegedly cheating hundreds of foreign jobseekers into paying large sums of money to secure non-existing roles.

Clarence Lim and Terry Tan-Soo face a total of 315 charges under the Employment of Foreign Manpower Act. The exact number of jobseekers and total amount involved were not disclosed.

Tan-Soo faces an additional 121 charges under the Employment Agencies Act.

The court heard that the two directors ran an elaborate scam with the different firms supporting each other. AR allegedly acted as the employment agency.

When foreign jobseekers approached AR for assistance, they were charged a fee. AR would then contact them and tell them they were able to secure a job for the jobseeker. Most cases, the employer was AJM – but the firm had no intention of hiring them.

Some jobseekers were also asked to pay cash up to $390 to have their resumes uploaded onto an online portal run by AJM. Following that UUBR would contact them and inform them that they were interested in hiring the candidate.

Follow-up “interviews” were also offered, with jobseekers made to pay about $180 as a “reservation fee”. Jobseekers who get through to the “compulsory training session” were asked to pay between $650 and $850. 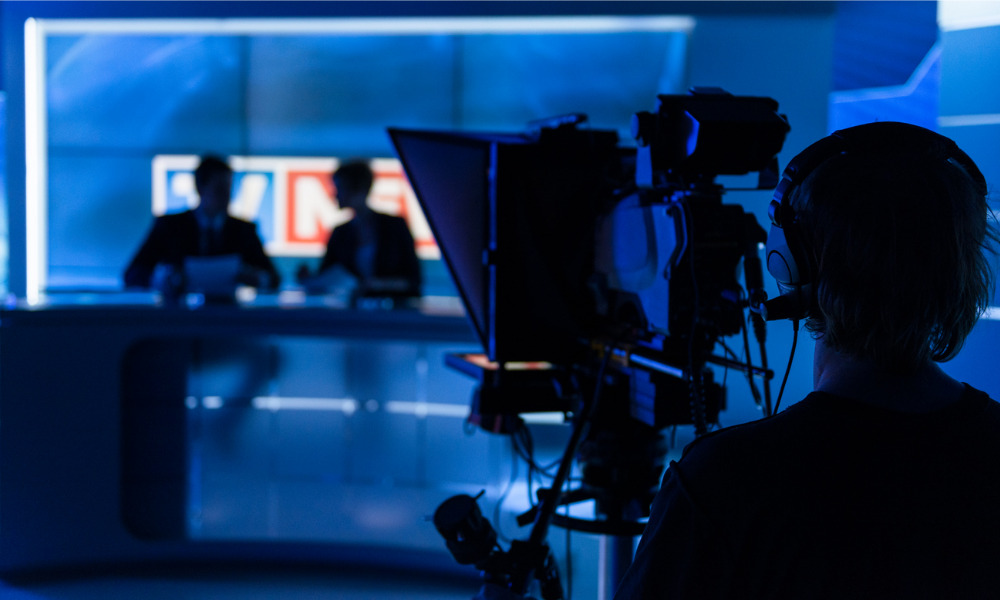 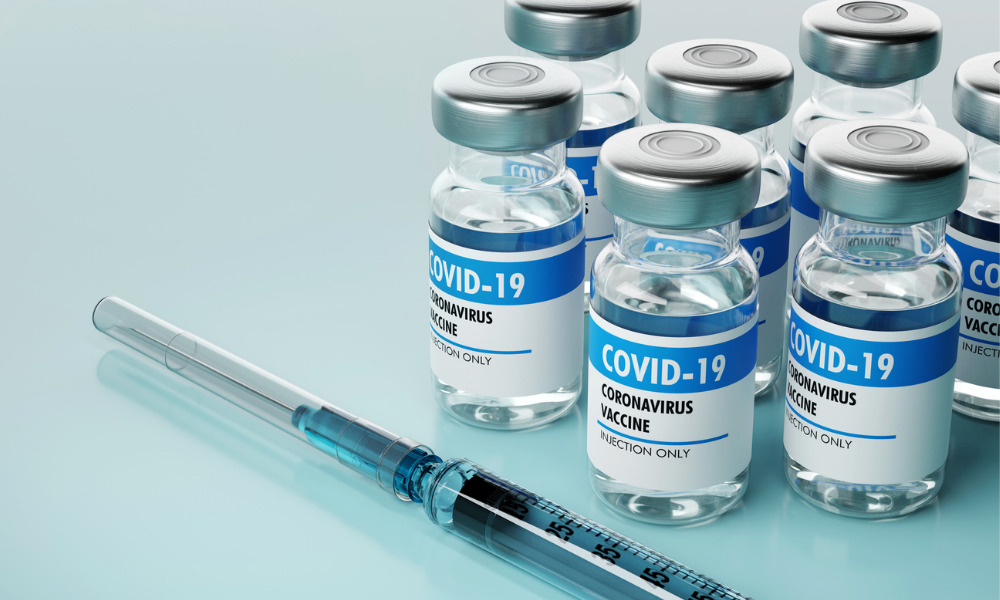 The deputy public prosecutor called the operations a “massive, audacious and cruel fraud” against foreigners searching for jobs in Singapore.

They also allegedly placed hundreds of fraudulent advertisements on platforms such as the Straits Times’ online jobs portal.

Related stories:
Recruiters blasted for myopic hiring process
Are you being deceived by candidates? 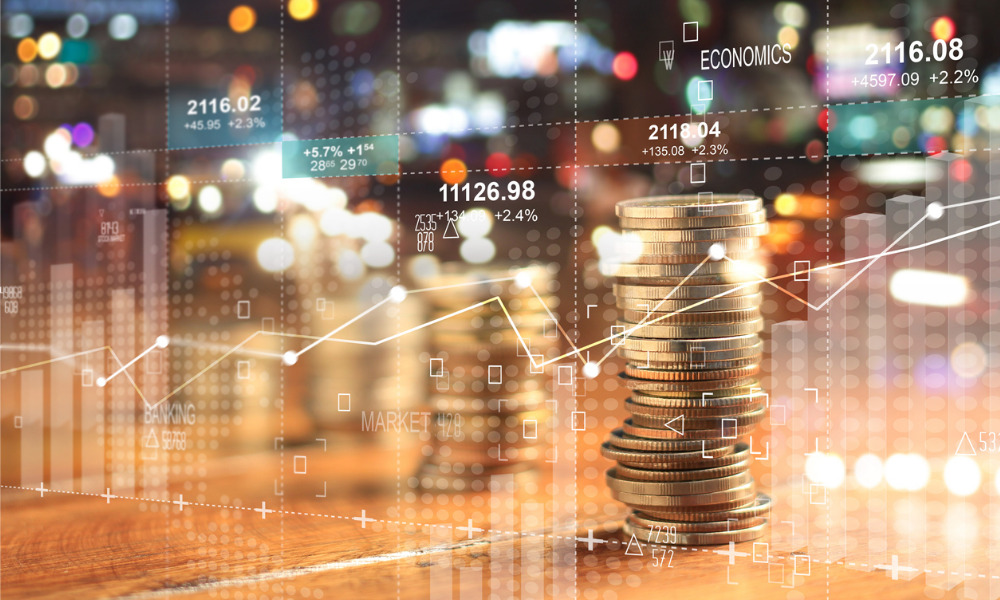 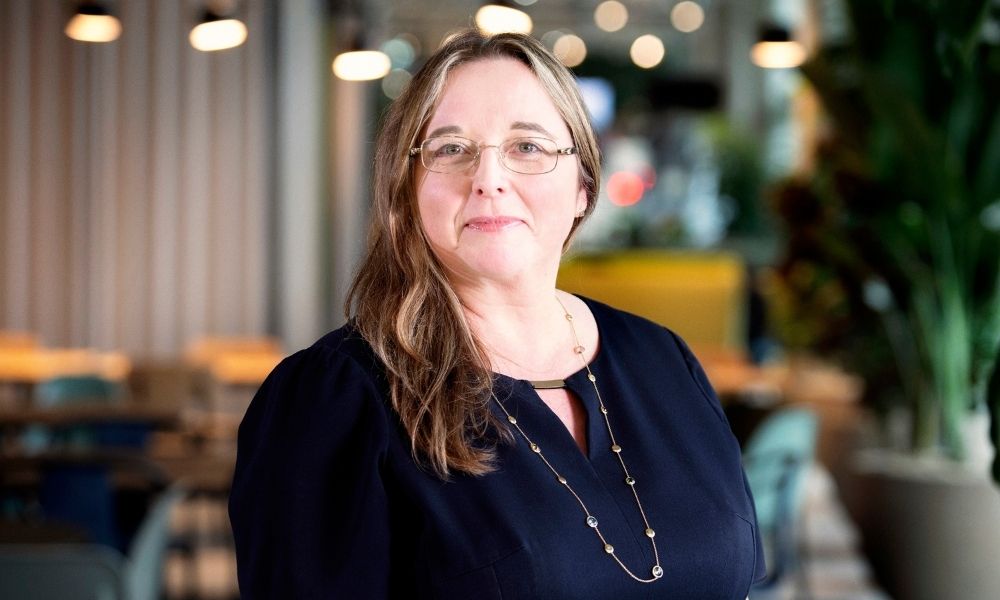 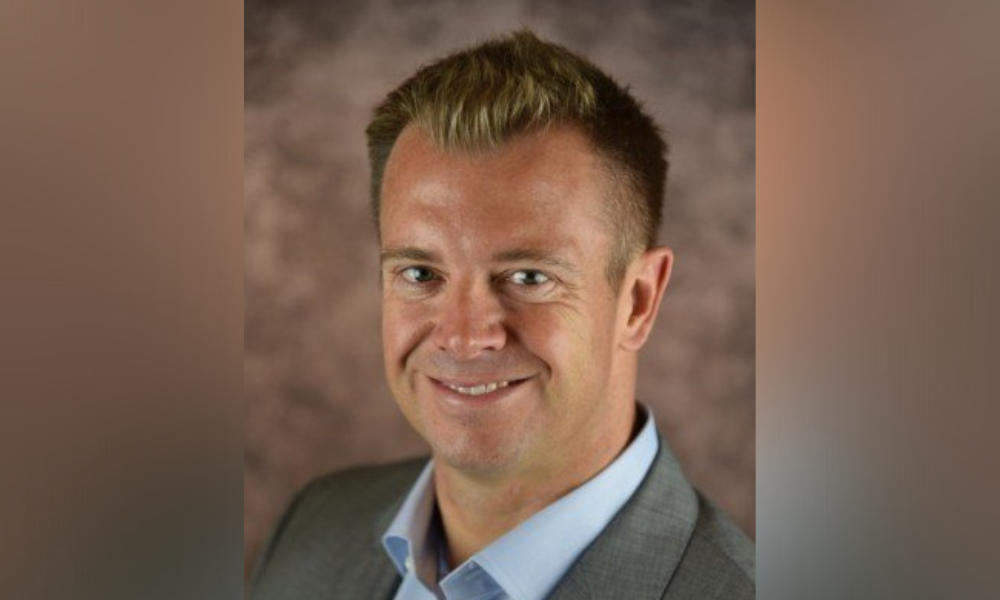