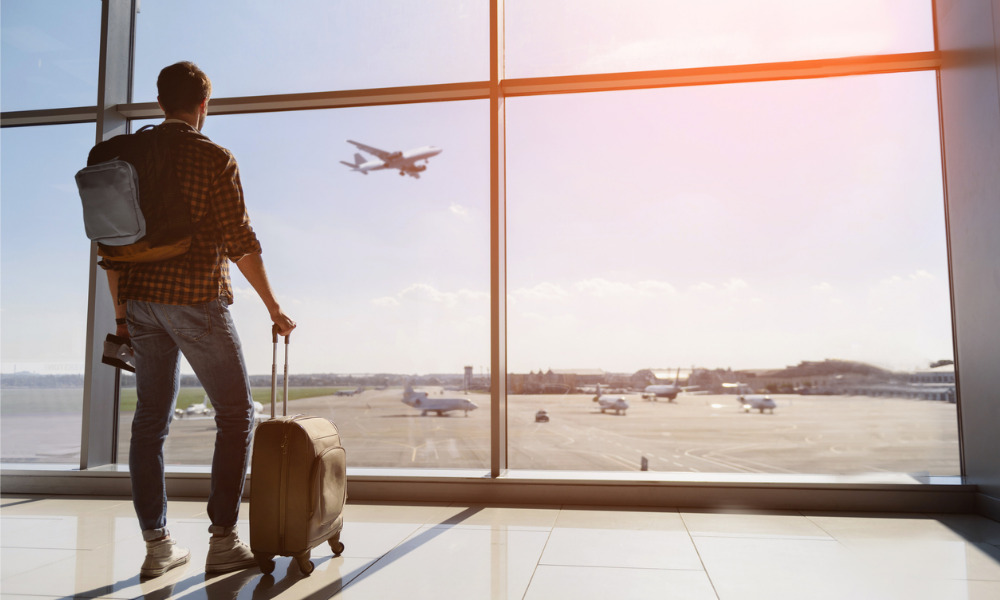 A new vaccinated travel lane (VTL) between Singapore and Malaysia will open on November 29, according to the leaders of both nations, ahead of a holiday season that will see workers finally return home after being stranded in their host nations. Singaporean Prime Minister Lee Hsien Loong and Malaysian Prime Minister Ismail Sabri Yaakob made the announcement about the VTL following a conversation on Monday, Channel News Asia reported.

"Singapore and Malaysia are finally able to restart cross-border air travel through the Vaccinated Travel Lane (VTL). Spoke to PM Ismail Sabri Yaakob on the phone today on the launch of the VTL between Changi Airport and Kuala Lumpur International Airport from 29 November 2021," said Lee on a Facebook post.

Lee attributed the decision to the progress both nations have made in vaccinating their population and managing the pandemic.

"So, we agreed that it is timely to progressively resume cross-border travel between both countries," he announced.

According to Lee, the move will help revive the economies of both nations, restore connections, and strengthen bilateral partnership. The VTL will take place between Changi Airport and Kuala Lumpur International Airport, where six flights will be held a day, according to CNA's report. Fully vaccinated travellers will be allowed travel between both nations once the air route is launched, with passengers given the option to undergo COVID-19 tests instead of staying in quarantine.

The resumption of travel between Singapore and Malaysia comes ahead of the upcoming holiday season, giving stranded workers a chance to return home if they are already fully immunised against COVID-19. Some Malaysian workers were unable to return home last year due to strict international curbs that prevented cross-country travelling. This caused some labourers to spend their year-end festive period alone in their host nations.

Further expansion of the Singapore-Malaysia VTL is currently considered, according to CNA's report, once enough experience is gained in the first opened lane. Lee also said in his statement that re-opening travel at the Malaysia–Singapore Second Link and at the Johor Causeway are also being discussed.

"We look forward to launching a similar VTL scheme between Singapore and Johor in the near future," the prime minister said.