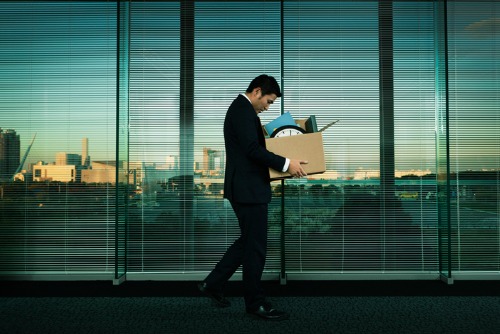 Cosmetics retailer Sasa announced this week (2 December) that it will shut down all 22 retail stores in Singapore.

About 170 employees will be affected and they will be “fully compensated in accordance with local employment laws”, said Sasa.

The Hong Kong-based business is ceasing operations in Singapore due to continued losses made over the last six years. The firm will be refocusing resources on their operations in Malaysia, Hong Kong, Macau and Mainland China.

The news of the closure had come as a surprise to employees, according to The Straits Times. Most claimed they learnt about the shutdown through social media or media reports. Employees also claimed management had not informed them of any details.

According to the media release seen by HRD, Sasa had made efforts to improve the performance of its Singapore operations. They restructured the local management team and took measures such as enhancing store displays and product catalogues. However, the results were “far from satisfactory”.

“The termination of the leases in Singapore is not expected to have any significant impact on the operations of the Group, as the Group operates a total of 265 stores, only 22 of them are located in Singapore,” said Sasa.

After careful consideration, the company believes that the closure of its business in Singapore will help improve the performance and profitability of its remaining businesses – “and is in the best interests of the Group and the shareholders as a whole”.

Sasa is not unionised but the Singapore Manual and Mercantile Workers' Union have reached out to employees who are general branch members. The union said it will help all affected workers find alternative jobs and offer union members financial help if needed.

Retrenchment can be difficult for everyone involved. Currently, Singapore’s Ministry of Manpower (MOM) offers HR leaders the following guidelines to ensure a fair retrenchment exercise: