Replaced by a robot? Workers less upset about machines taking over

Would you rather be replaced by a machine – or by another human? A university study delivers surprising results 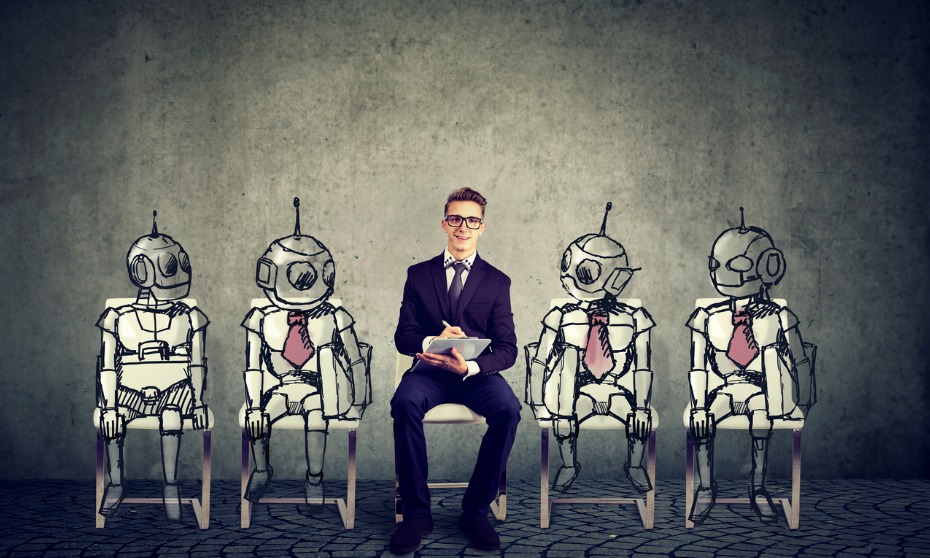 Would you rather be replaced by a machine – or by another human?

In the changing world of work, employees are said to feel more threatened by fellow humans taking over their jobs than by robots displacing them, according to a recent study published in the journal Nature Human Behaviour.

While people generally view artificial intelligence and automation as a threat to employment, they tend to feel less upset about a robotic/AI takeover when their own jobs are on the line, said researchers from the Technical University of Munich (TUM) and Erasmus University in Rotterdam.

A paradox emerges from the findings, however. People who don’t feel as threatened by machines also believe their role is more susceptible to displacement by AI/automation in the long run.

READ MORE: Will AI ever replace humans in recruitment?

Still, most workers don’t readily equate their self-worth with the value of the machine or software taking on their role, the researchers said. Humans are thus less likely to compare themselves with robots than with their colleagues.

Psychological impact of workplace automation
“For people who have lost their job to a robot, boosting their self-esteem will be less of a priority,” said Christoph Fuchs, co-author of the study and professor of the TUM School of Management.

In the face of so-called technological unemployment, employers need to help workers develop new skills that will “reduce their concerns about losing out to robots in the long term,” Fuchs said.

Despite experts disagreeing on just how massive the impact of technological unemployment would be in the future, organizations need to examine how such changes create ripple effects, particularly on the psychological wellbeing of workers.

“Even when unemployment results from the introduction of new technologies, people still judge it in a social context,” Fuchs said. “It is important to understand these psychological effects when trying to manage the massive changes in the working world to minimize disruptions in society.”