The journey towards diversity is ongoing, reminds Halimah Yacob 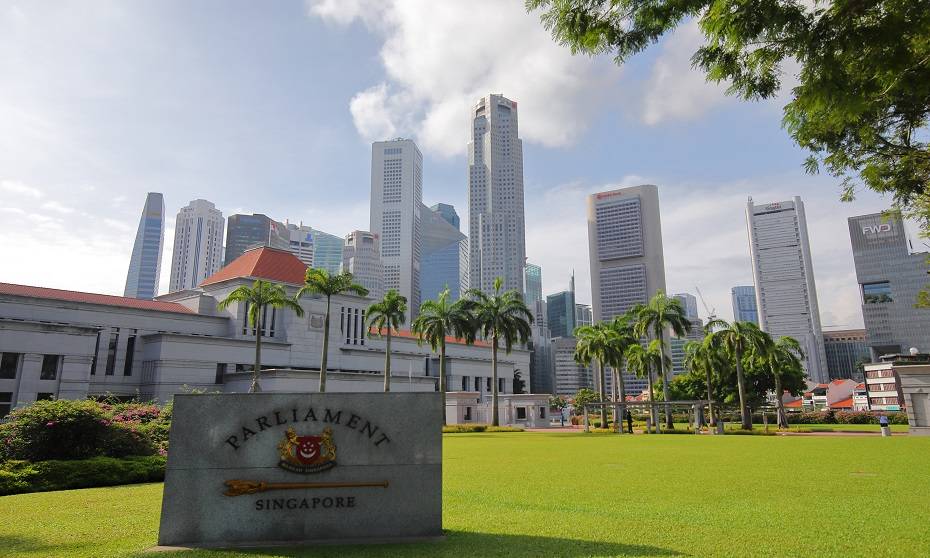 There is a strong business case for increasing women’s participation in both workplaces and corporate boards, said Singapore’s president Halimah Yacob.

Although it’s encouraging that women in Singapore are increasingly taking on leadership positions, she acknowledged that there are still areas for improvement.

Giving the opening keynote at the second Women’s Forum Asia (18 Sept), attended by HRD, she reminded the audience that “the journey towards diversity is an ongoing one”.

“Increasing women’s participation in the economy and representation in leadership positions benefits not just women, but also companies and society,” she said.

She then quoted a recent study by McKinsey Global Institute which found that advancing women’s equality across countries in Asia Pacific could add $4.5 trillion to their collective annual GDP in 2025. This is a 12% increase over a “business-as-usual” trajectory.

Despite the region’s potential for growth, the study found that gender gaps remain large in many countries both at work and in society. Among its findings, what stood out was how women remain heavily underrepresented in leadership positions.

The additional GDP to be reaped from better gender parity would be equivalent to adding an economy “the combined size of Germany and Austria” each year, based on their findings.

READ MORE: Is your organisation making this killer diversity mistake?

Zooming in on Singapore’s progress thus far, the president shared that the nation “takes pride” in supporting gender equality efforts.

The government works closely with global and regional corporations based in the city-state who rally behind gender diversity, champion women’s voices and support women leadership.

“It’s encouraging that women in Singapore are increasingly taking on leadership positions across the public, private…sectors,” she said. “Women representation on boards among the top 100 listed companies on the SGX have doubled in the past four years.”

As Singapore works on principals of meritocracy and equal opportunity for all, Yacob stated that organisations “must continue to embrace diversity in leadership positions”.

Promoting genuine inclusivity, she said, leaves a positive impact on the organisation in terms of:

Besides a focus on improving leadership, the president highlighted two areas that have the potential for more women participation: entrepreneurship as well as science and technology.

Both are bedrocks for economic growth going into the future, but not enough progress is seen in the sectors across the region.