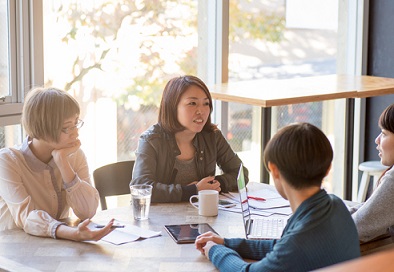 Filipino women face de facto discrimination in the country’s formal labour market, because of gender roles that deem their “comparative advantages” in housework, according to a study by the Philippine Institute for Development Studies (PIDS).

In contrast, research showed that men are viewed as providers and that “their place is in the labor market.” Consequently, Filipino women face minimal economic opportunities despite being considered as more empowered than their counterparts in other Asian countries.

The study found that gender and wage affects time allocated to housework. Data showed that the wage of males negatively affects the time their wives devote to housework. An increase in the male’s wage makes housework costlier for him, resulting in the wife decreasing her time for nonmarket work.

They urged the government to support women’s participation in economically productive endeavours, given that women comprise about 50% of the population.

Among other things, they called on the government to address issues on micro, small, and medium enterprises; address poor road conditions and reliability of mass transportation systems; explore the provision of day-care and tutorial services at affordable costs; and increase the protection of workers in the informal sector. The authors also recommended a four-day workweek and the legislative initiative to undertake tax reforms.

Closing the gender gap in labour markets across the world would yield significant benefits to the global economy, research by the International Labour Organisation (ILO) suggests. But the study also found that socio-economic and gender norm constraints currently influence a woman’s decision to participate.

About US$ 5.8trn could be added to the global economy if G20 leaders reduce the gap in labour participation rates between men and women by 25% by the year 2025, according to the ILO’s “World Employment and Social Outlook Trends for Women 2017.”

However, the current global labour force participation rate for women at just over 49% is nearly 27 percentage points lower than the rate for men – “with no improvements anticipated in 2018.”