'Not happy? Never mind, go back to Malaysia' 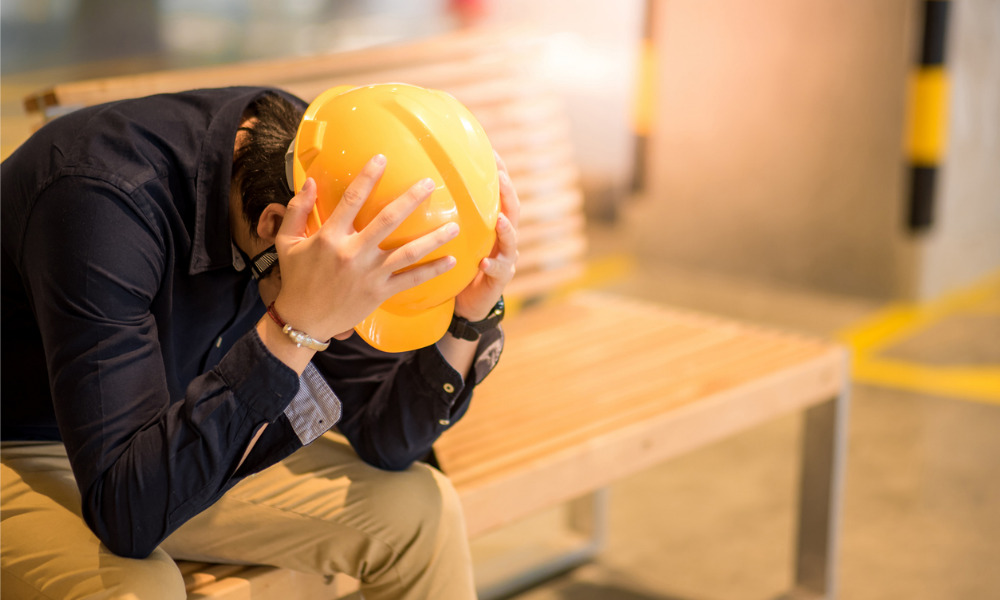 The Malaysian Trades Union Congress (MTUC) said they’ll write to the Human Resources Ministry about the troubled Singapore-based Malaysian workers who went viral on TikTok. The MTUC told Free Malaysia Today (FMT) that they’ll urge the ministry to investigate the case, where the workers were caught on video having a heated dispute with their employer.

In the TikTok video, the workers can be heard complaining about not receiving their salaries, with the employer responding in an angry tone.

"Not happy? Never mind, go back to Malaysia. I welcome you to work, but if you're not happy with me then never mind," the employer told the Malaysian workers as quoted by The Independent.

The video's uploader, which has gone private on the video-sharing platform, said in the caption: "We just want what's ours."

The video has reached nearly 500,000 views since it was uploaded on October 13 and before it became private. According to the MTUC, a case like that one should not have happened in Singapore - where the International Labour Organisation charter was ratified.

"If this wage dispute case is true, then the company must pay the wages owed to the Malaysian workers, MTUC secretary-general Kamarul Baharin Mansor told FMT.

Meanwhile, the Malaysia-Singapore Workers Task Force is also appealing to the government to take action on the matter. 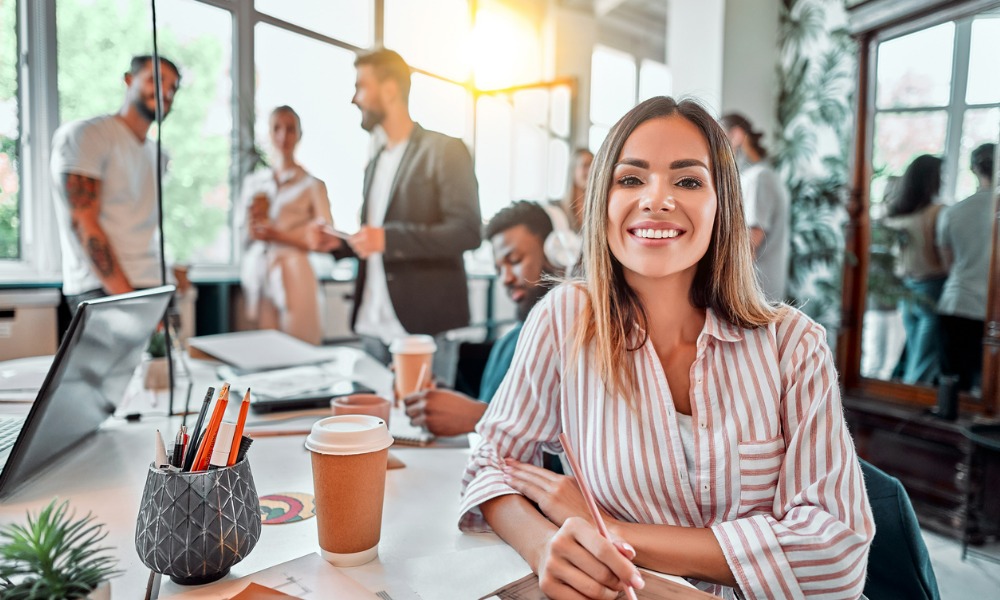 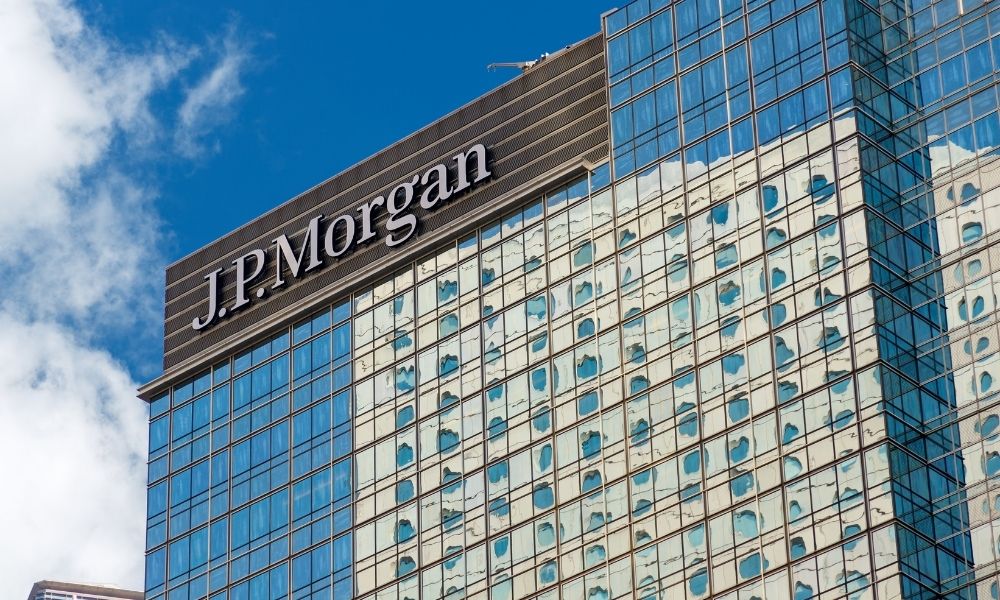 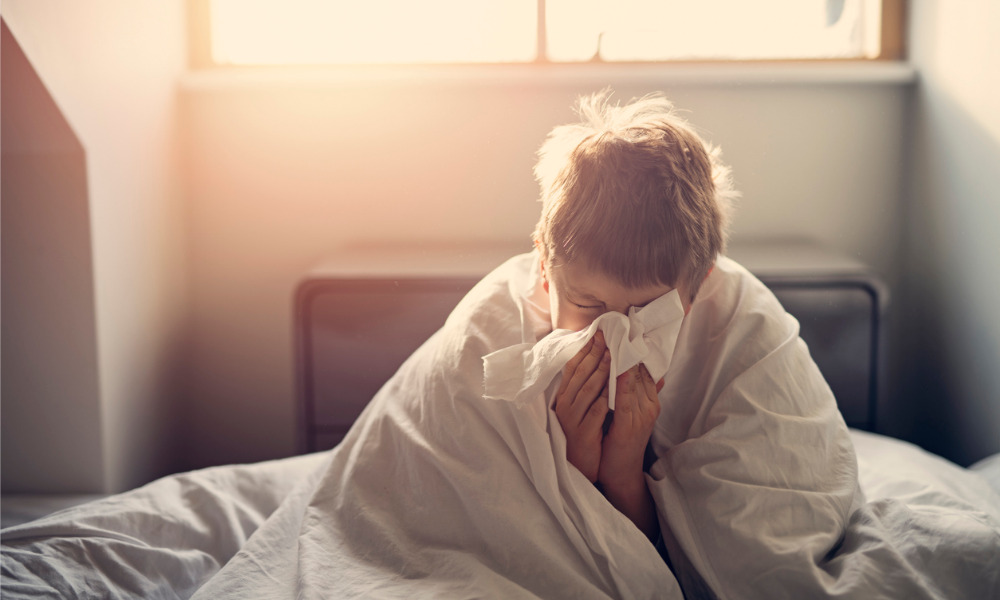 "We will push the Malaysian government to get their high commission to act on this matter," task force chairman Dayalan Sreebalan told FMT.

According to Sreebalan, none of the workers in the video have reached out to them, but it urged the unpaid workers who have already returned to Malaysia to file police reports to the Singapore high commission.

Sreebalan said Singapore's Manpower Ministry is already aware of the case and is investigating it.