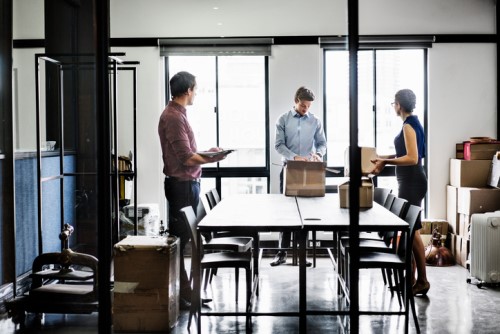 ENGIE, a global energy and services group, will be relocating its Asia Pacific headquarters from Bangkok to Singapore in 2019. The move is part of a plan to more than double its workforce within the next 10 years.

With over 4,000 employees based in the region, the new regional headquarters will reinforce its commitment to developing a highly-skilled workforce and help accelerate the region’s energy transition to cleaner solutions.

“Singapore is a natural choice for us as we grow our footprint in this region,” said Paul Maguire, CEO of ENGIE Asia-Pacific. “Many of our customers are based here with businesses across the region, our move will put us closer to them, giving them better access to ENGIE solutions and services that will support their growth in a sustainable manner.”

ENGIE’s new Asia Pacific headquarters and executive team will be located at Golden-Agri Plaza along Pasir Panjang road, together with several ENGIE’s business units. The organisation will bring its values-focused culture to attract, train and develop talents to help drive energy innovation and excellence in the region.

Supported by the Singapore Economic Development Board (EDB), ENGIE’s new headquarters in Singapore will grow its localised highly-skilled workforce, further establishing the city state as the authority in clean energy management in the region.

The company’s current workforce in Asia contribute a whopping US$3billion in revenue, making the market of strategic importance to its global business.

The latest move follows their $80million investment plan announced in March this year, when the group launched its Centre of Expertise in Singapore.

ENGIE’s new headquarters is expected to be fully operational by middle of 2019.