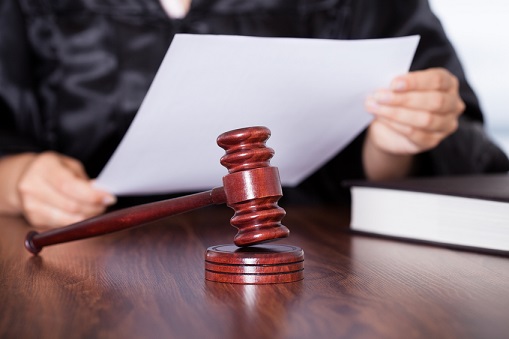 Keppel Corporation’s Offshore and Marine unit (Keppel OM) is set to pay US$422.2m in fines to three countries over corrupt Brazilian payments made by a former employee.

The Singaporean shipbuilding and repair company operates shipyards around the world and has a US subsidiary. Investigation conducted under American law found that the payments were made to Brazil’s state-run oil company, Petroleo Brasileiro (Petrobras), to win contracts, said Singaporean judicial authorities.

Keppel’s cooperation and firing or disciplining of employees involved in the misconduct had led to a lower penalty of US$422.2m, which will be paid to the US, Brazil, and Singapore. The company has also put in place effective compliance controls across its businesses.

The firm could have faced an additional 25% to the final amount without the extensive remedial measures. The corrupt practices had been carried out between 2001 and 2014 by Keppel’s former agent in Brazil and were done with the knowledge or approval of former company bosses.

“Global companies such as Keppel have both a legal and moral duty to operate fully within international laws and regulations,” said Lee Boon Yang, Keppel chairperson. “Any perception that illegal payments can be condoned, if they are made by agents, is wrong and will not be tolerated.”

In October 2016, Keppel undertook an internal investigation and identified suspicious transactions involving the former agent in Brazil, and cooperated with the authorities to resolve the issue. Five Singaporeans were among the executives involved, according to court documents.