‘Balanced scorecard’ not so balanced

A new study sheds light on how employee appraisals are still skewed towards financial gains, despite the use of the ‘balanced scorecard’ 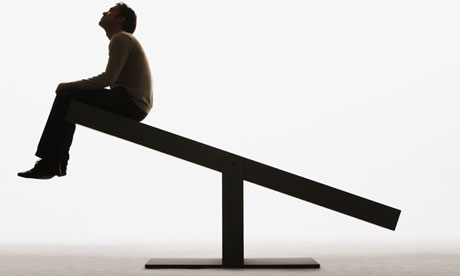 The “balanced scorecard” is defined as “a popular workplace tool for appraising and rewarding employee performance”.

Evaluators use it to measure a worker’s impact on the company bottomline as well as their contributions to nonfinancial drivers of performance such as customer satisfaction, said Lasse Martins, lead author and associate professor at Johns Hopkins Carey Business School.

Including corporate social responsibility (CSR) in the scorecard may be one way for companies “to promote ethics within the corporate culture”, she said.

However, in their study, Martins and her fellow researchers found that most evaluators still rated and favored employees that did well financially over those who scored well in CSR parameters.

“Not only were CSR measures deemed less relevant, they also were considered dispensable parts of the evaluation,” they reported in Science Daily.

“Even when the evaluators were told in the case that the chief executive officer in the scenario strongly supported CSR, the bias toward financial performance prevailed.”

More than 200 participants took part in the study and the overwhelming result was that a majority of the evaluators ignored the CSR aspect, leading Martins to conclude that an evaluator’s “bias in rewarding financial over CSR performance is likely to limit the effectiveness of including CSR measures in the balanced scorecard as a way to encourage managers to engage in CSR behaviours”.

They suggested that further research be done on how an evaluator’s “mental models” affects their employee evaluations and that companies invest in re-training evaluators on ethics and biases.

They also said that “business education programs could play a major role in making ethics and CSR considerations a regular facet of corporate decision-making”. 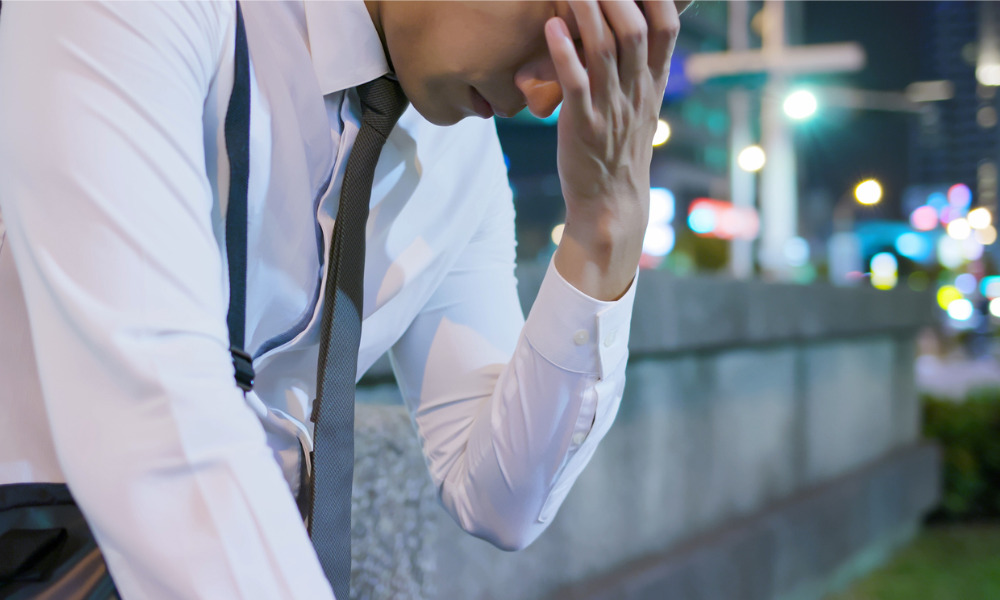 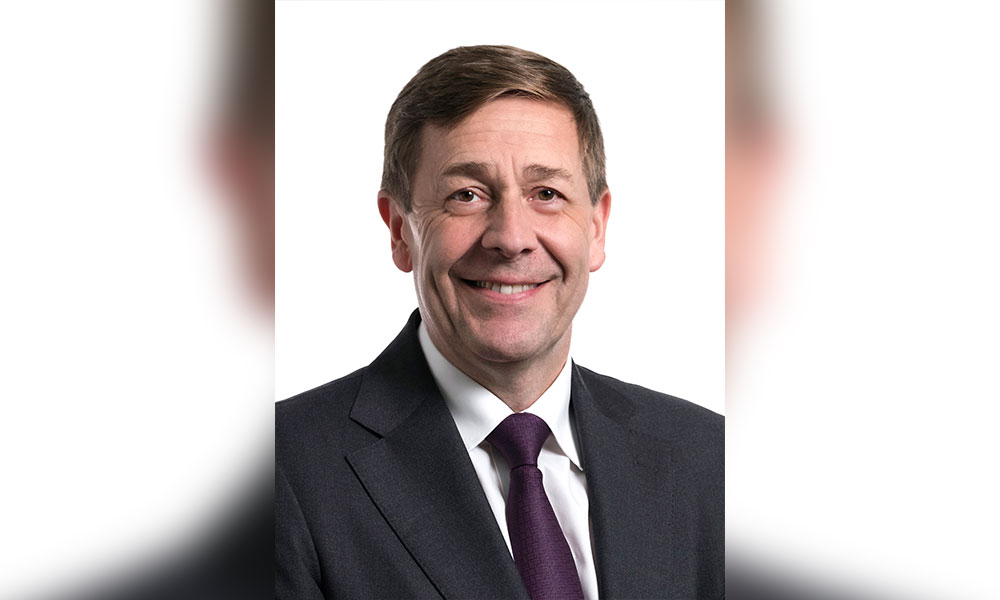