Is your unconscious bias derailing your progress?

Concepts of leadership characteristics are often based on gendered assumptions, says one leadership expert 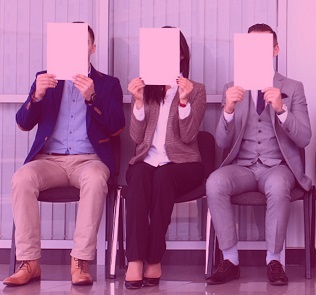 Con
sider this scenario: two people are being considered for a senior leadership role in an organisation. One is male, the other is female, but both are equally qualified for the position. If a top manager has an ‘unconscious bias’, chances are the male applicant will get hired because most people’s concept of a successful leader exhibit masculine behaviour.

“When we describe what we want in a leader, we usually use the words ‘strong’, ‘bold’, and ‘courageous’. And oftentimes, we associate these descriptions with male leaders. When women exhibit the same behaviour, we are usually called something else,” explained Jennifer Martineau, senior vice president of research, evaluation, and societal development at the Center for Creative Leadership.

Martineau further explained that this is because of our ‘unconscious biases’. “This refers to the decisions that we make against a person’s gender, race, or culture based on certain rules and behaviours that we learned growing up,” she said

While we make these decisions without any negative intent, they may also create the big challenges women and certain groups of people face when trying to get ahead in the company hierarchy, she added.

Martineau advises that senior leaders be more aware of their biases. “Have trusting conversations with groups of people different from you. If we haven’t lived it, we can’t really understand it,” she said.