Are millennial workers faring better in life than earlier generations? 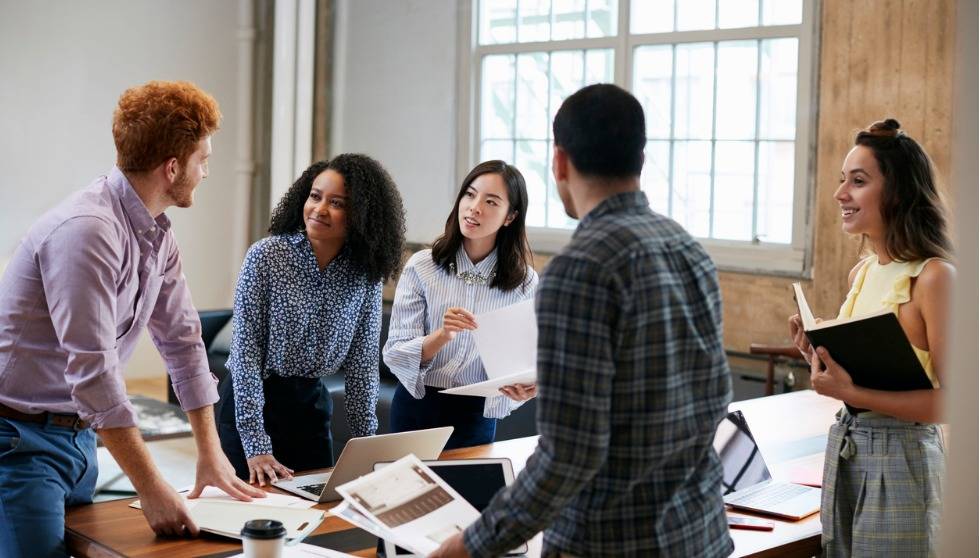 Millennials are generally more educated compared to earlier generations, contributing to a more favourable employment and financial wellbeing for these young adults, a new study revealed.

In a report from the Pew Research Center, researchers wanted to know how millennials (those born between 1981 and 1996) differed from previous generations. They focused on categories such as education, employment, and income and wealth.

The study found today’s young adults are much better educated compared to their elders, with nearly two in five millennials having a bachelor’s degree or higher.

On the other hand, only 29% of Generation X members, 25% of late Baby Boomers, 24% of early Boomers, and 15% of the Silent Generation earned similar credentials.

“While educational attainment has steadily increased for men and women over the past five decades, the share of millennial women with a bachelor’s degree is now higher than that of men – a reversal from the Silent Generation and Boomers,” the Pew study said.

Job hoppers?
Millennials have also become somewhat notorious for being job hoppers. The findings, however, showed they are likely to remain with one employer just as much as GenXers were at the same age.

For these young adults, household income can include those from non-spouse or family members. Many of those who can’t afford to live on their own choose to live with their parents or have roommates if they don’t have plans to get married.

The findings also suggested a significant pay gap between millennials who have a college degree and those who do not. Young adults who had a bachelor’s degree earned a median annual salary of $56,000 in 2018, while those who only had some college education made $38,900.

Millennial-led households with at least a bachelor’s degree earned a median adjusted household income of $105,300, compared to the $49,000 earned by high school graduates.

The $56,000 gap between household incomes is significantly wider than those seen in earlier generations: $41,200 for late Boomers and $19,700 for the Silent Generation.