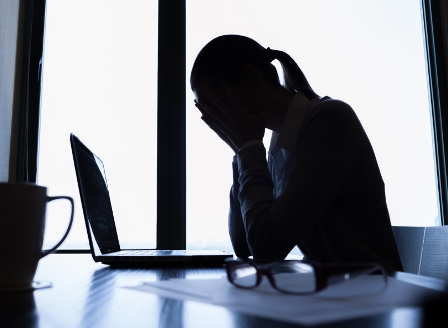 American workers are physically and emotionally spent. They face unstable work schedules, unpleasant working conditions, and an often hostile social environment. But a majority of these workers also feel confident with their skill sets, and enjoy a degree of autonomy in their jobs.

This is according to the American Working Conditions Survey, a new study by nonpartisan, nonprofit RAND Corporation, Harvard Medical School, and UCLA. The research examined working conditions in the United States, painting a grim picture for the American worker.

The study found that more than one-in-four American workers feel they have too little time to do their job, with the complaint being most common among white-collar workers. Work-life balance was also found to be a major issue, with workers saying the intensity of work frequently spills over into their personal lives.

Half of respondents claimed to continue working through their allotted free times, just to meet work demands.

Researchers also found that only 54 percent of employees work regular schedules, with one in three workers say they have no control over their schedule at all. Despite the growth in flexible working arrangements like telecommuting, 78% of workers say they are required to always be present at their workplace during regular business hours.

Most alarmingly, over 50% of Americans report unpleasant and potentially hazardous working conditions. The report found that younger and prime-aged women are the workers most likely to experience unwanted sexual attention, while younger men are more likely to experience verbal abuse.
Other highlights from the report include: 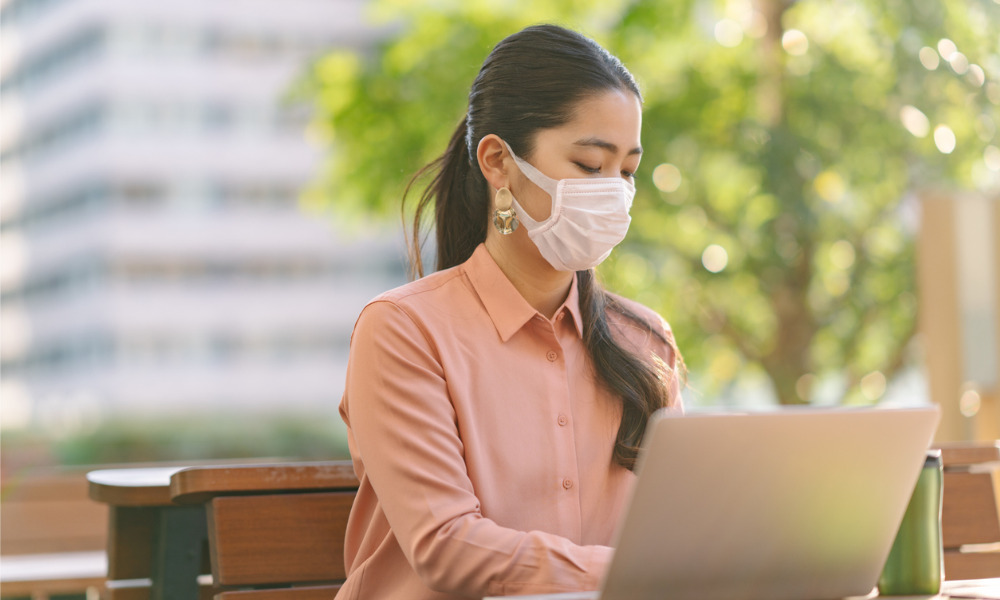 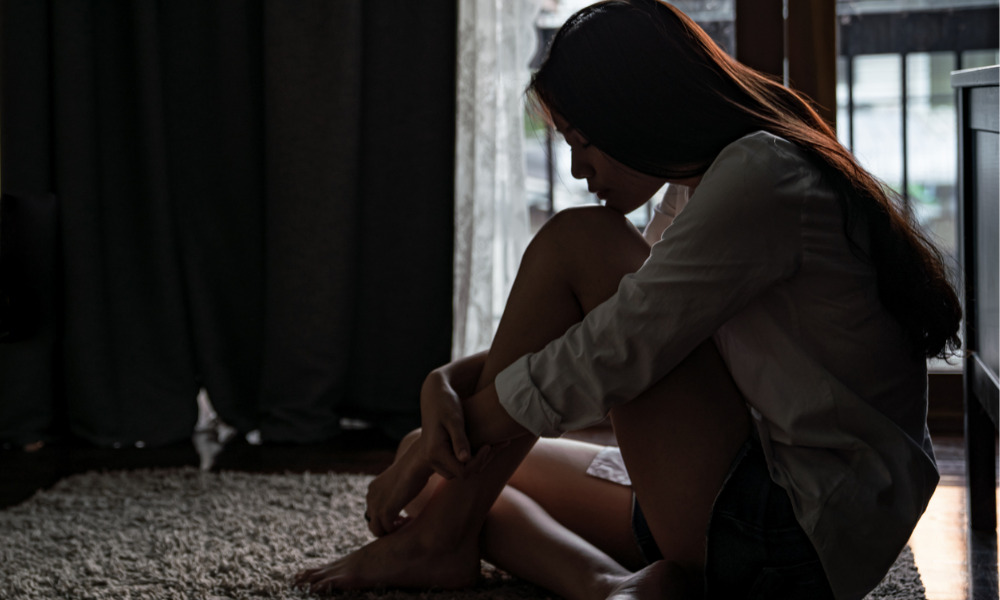