Is Amazon an 'injury machine?' 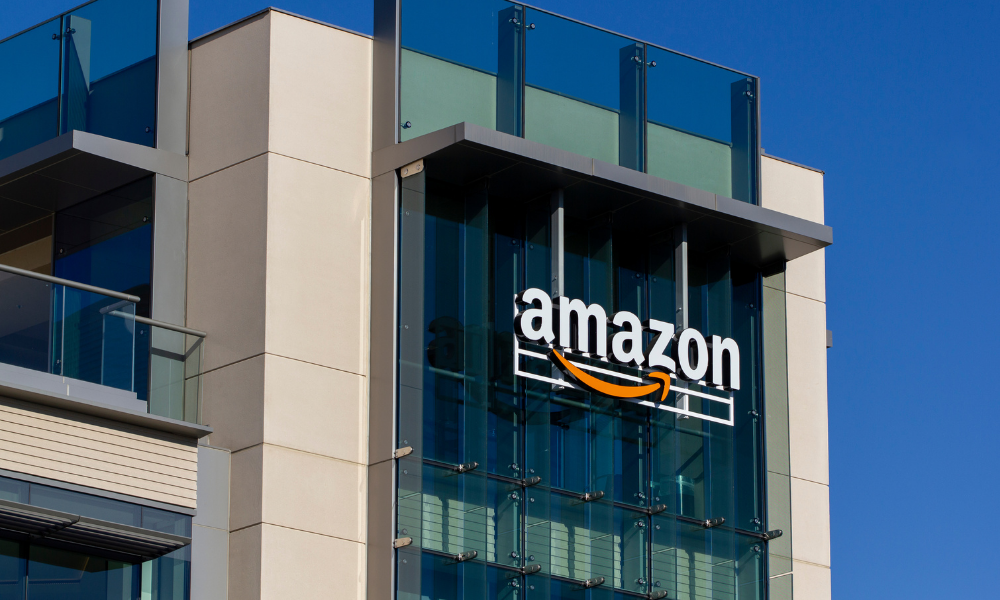 Amazon warehouse workers are far more likely to suffer serious injuries at work compared with their counterparts in other companies, according to a new report.

“Amazon’s high-pressure operations keep resulting in worker injuries in unprecedented numbers, and the situation is worsening,” the group said in its The Injury Machine: How Amazon’s Production System Hurts Workers report, based on data Amazon submitted to the Occupational Safety and Health Administration (OSHA). OSHA is initiating an enforcement program that identifies employers who failed to submit Form 300A data through the agency’s Injury Tracking Application (ITA).

Amazon reported 38,334 total recordable injuries – defined as those requiring medical treatment beyond first aid or requiring time off a worker’s regular job – at Amazon facilities. And 34,001, or 89% were serious – meaning “injuries where workers were hurt so badly that they were either unable to perform their regular job functions (light duty) or forced to miss work entirely (lost time),” according to the report.

On average, recovery time per serious injury at the retail giant was 62.2 days, compared with 43.5 days for other employers.

And this is not new for the company, as the injury rate for full-time equivalent workers (FTEs) at the company over the last five years has been consistently high:

“From 2017 to 2021, the only year that Amazon’s injury rates declined, 2020, was the same year that Amazon temporarily eased its work speed pressures as part of its response to the COVID-19 pandemic by suspending disciplinary action against workers for underperformance on productivity metrics,” according to the report.

Despite that, total recordable injuries at Amazon have continued to increase:

In December 2021, six Amazon workers were killed when a series of tornadoes hit a warehouse in Edwardsville, Illinois. Shortly after, the company faced criticism over its handling of the situation. The company then issued a response to these criticisms.

“The facts show that for all of its public relations efforts, Amazon is not doing enough to keep workers safe. Authorities have stepped in to attempt to force Amazon to protect workers—from WA OSHA citations to California’s law on production quotas. However, Amazon is appealing Washington State’s findings and stating it will not slow the pace of work that is leading to its high injury rates.”

Early in 2020, U.S. senators issued a letter to Amazon CEO Jeff Bezos expressing concern about the safety of Amazon employees. In November 2021, the company agreed to pay $500,000 as settlement for not properly informing California warehouse staff and health authorities about the number of COVID-19 cases in the workplace.

Amazon has the resources to make its workplaces safer, according to the report.

“Amazon could choose to slow the pace of work or ease the pressures of its oppressive monitoring systems. But after doing so in 2020 to accommodate pandemic safety precautions, the company largely returned to its old systems of surveillance and pressure in 2021—as reflected in the injury data,” according to the report.

Last year, Amazon employees announced that they will be holding a strike against the company on Black Friday to call for a better workplace, among other demands.

“The company’s rate of worker injuries almost certainly will remain alarmingly high unless workers, advocates, regulators, and others force Amazon to take meaningful action to make its workplaces safer," according to the report.

Recently, Amazon workers at a warehouse in Staten Island, NY voted to join a union for the first time in company history.