What is the highest-paid job per hour in California?

Hint: You expect business to pick up right after Halloween 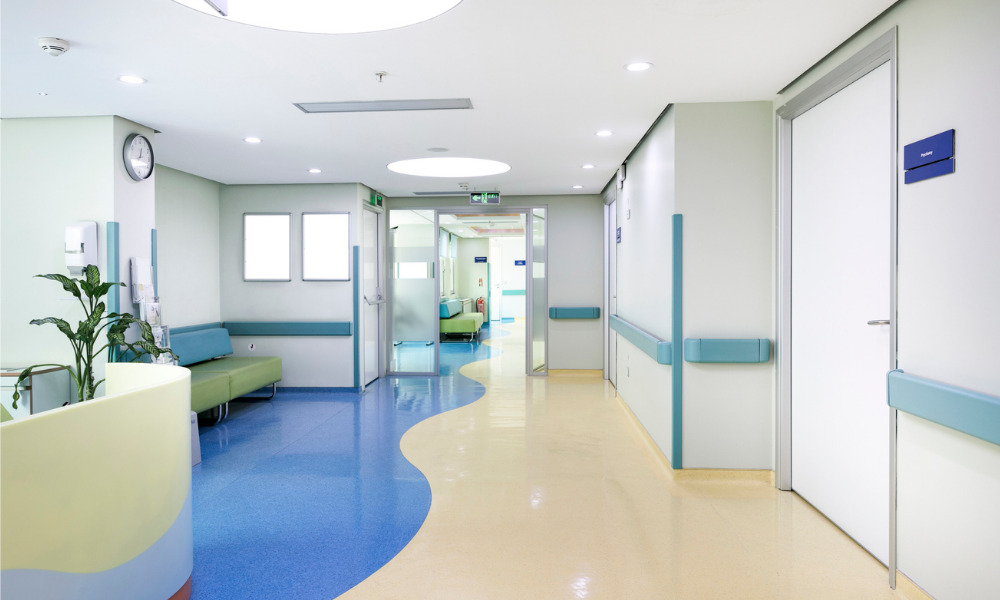 With a median hourly wage of $95.26, a dentist is the highest paid job per hour in California.

That’s according to a new analysis by Canadian insurance broker PolicyAdvisor.com, which has studied data from the U.S. Bureau of Labor Statistics to find the occupations in each state with the highest median hourly salary.

No surprise that the analysis found in most states the highest-paid jobs are in health care, with 40 states having their top earners based in the field. Family medicine physicians are the most commonly occurring in the list, being the highest-paid job hourly in 11 states. Everything’s bigger in Texas, including their income (median hourly wage of $99.98). Conversely, they’re paid the least in Rhode Island, with a median hourly wage of $81.78.

Chief executives are the most commonly appearing job not in health care, with three states paying them the most per hour. In Maryland, they earn a median wage of $96.07. Other jobs that appeared outside of health care included astronomers, who are the highest paid per hour in Hawaii, with a median salary of $87.47. Air traffic controllers saw the highest hourly wages in Illinois, with a median of $76.93.

Wyoming had the lowest-paid top job out of all 50 states, with sales representatives in technical and scientific products earning a median hourly salary of $64.05.

“Despite the health care field dominating the list with high salaries across many different jobs, it’s great to see the variety across other industries from astronomers to judges to air traffic controllers,” a spokesperson for PolicyAdvisor said in a press release. “It’s also fascinating to see the figures you can earn in each position for a single hour’s work, highlighting which occupations might bring the most pressure in the workplace.”

Compensation is more important than ever for job seekers, considering that inflation jumped 8.3% in April, remaining close to a 40-year high. And as record inflation hits the United States, CEOs are raking in the dough, according to one expert. “I think it'll be startling for people when they learn more about how CEOs are really profiting — and profiteering — off of it,” said Sarah Anderson, program director for the Global Economy Project at the Institute for Policy Studies, according to a CNN report.

The CEO bonus at the 10 top tech companies soared 400% on average between 2020 and 2021, according to data gathered and calculated by Finbold. Tesla CEO Elon Musk is far ahead atop the list of the highest-paid CEOs and executives in 2020 with $6,658,803,818 total compensation that year, according to a Bloomberg report.

Meanwhile, more than half of employees (51%) were more stressed about their finances in 2021 than ever before. However, nearly one in four business leaders are not making any changes to pay in response to inflation, according to a report from Bloomberg, citing a poll by Gartner Inc.