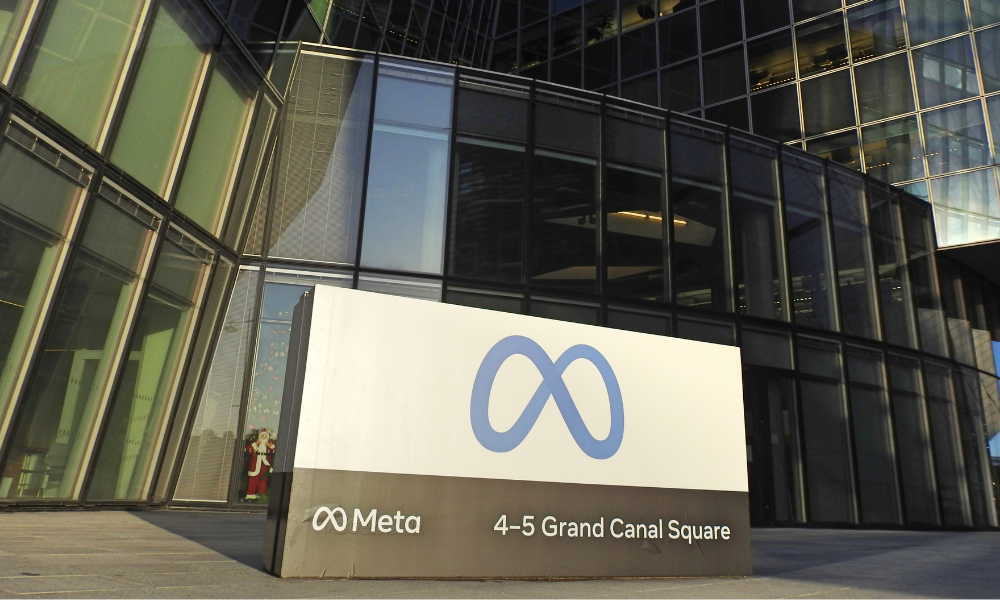 Silicon Valley is buzzing over a new report from the Wall Street Journal, which claims Meta COO Sheryl Sandberg tried to prevent the Daily Mail from publishing a story about Activision Blizzard CEO Bobby Kotick.

Sandberg and Kotick were dating at the time that she reportedly contacted the digital edition of the Mail in 2016 and 2019 to nix a story about a temporary restraining order a former girlfriend of Kotick’s obtained against him in 2014, the Wall Street Journal reported.

Sandberg and Kotick reportedly strategized with other Facebook and Activision employees. Sandberg’s advisors were worried it could reflect poorly on her due to her reputation advocating for women, the Wall Street Journal reported.

“Sheryl Sandberg never threatened the MailOnline’s business relationship with Facebook in order to influence an editorial decision,” a Meta spokesperson said in a statement, CNBC reported. “This story attempts to make connections that don’t exist.”

Activision’s board released this statement: “Around the time of the incident in 2014, Mr. Kotick notified the senior Independent Director of the Board, has subsequently updated the full Board and has been fully transparent with the Board. The Board, through its counsel Skadden Arps, has done a thorough examination of the facts and circumstances of the events, satisfied itself that there was no merit to the allegations, and notes that they concern a personal relationship that has nothing to do with the business of the Company. The Board continues to have full confidence in Mr. Kotick’s leadership and his ability to run the Company.”

Anderson ruled that investors failed to cite specific false statements the Santa Monica, CA-based company made amid investigations by three government agencies. In a proposed class action lawsuit filed in August, the shareholders said Activision's failure to disclose the scale of workplace discrimination artificially inflated the value of the company's stock.

However, Anderson granted investors 30 days to file an amended complaint against Activision, which has denied tolerating discrimination and misleading shareholders.

The company has been in hot water since last year, when the U.S. Equal Employment Opportunity Commission (EEOC) and a California anti-discrimination agency filed separate lawsuits accusing Activision of tolerating widespread bias against women. Additionally, the U.S. Securities and Exchange Commission (SEC) is currently probing the company's disclosures about workplace misconduct.

In March, a federal court approved Activision Blizzard’s $18 million settlement with the EEOC. The California Department of Fair Employment and Housing's lawsuit against the company is still pending.

Since these allegations arose, Activision Blizzard has focused on fighting sexual harassment in the workplace. From July 2021 until January 2022, 37 workers were “fired or pushed out” of the Santa Monica, CA-based company as part of its attempt to crack down on the said issues, according to internal documents obtained by the Wall Street Journal (WSJ).

In January, Microsoft announced it is purchasing Activision for $68.7 billion, in the biggest gaming industry deal on record, Reuters reported. The U.S. Federal Trade Commission is conducting an antitrust review of the deal.