Twilio lays off 11% of workforce

CEO blames growth rate: 'It was too fast' 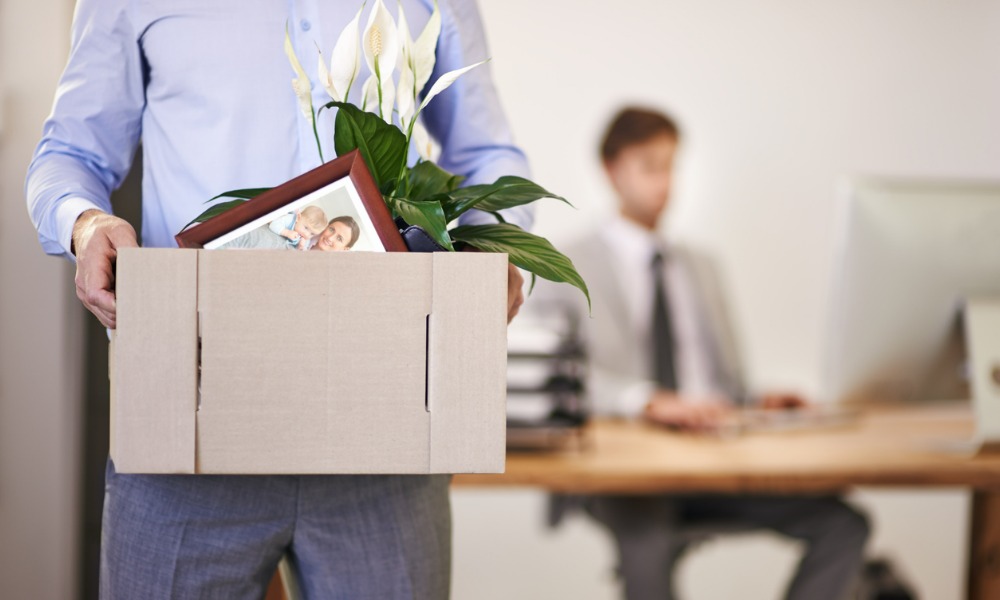 Twilio has joined the growing list of American employers reducing headcount ahead of an anticipated recession.

The San Francisco-based company will lay off 11% of its workforce as part of a major restructuring plan, according to an SEC filing published on Wednesday.

In a letter to employees, Twilio CEO Jeff Lawson said the cloud communications software builder decided to lay off staff in order to run more efficiently and to align the company’s investments with its priorities.

“Twilio has grown at an astonishing rate over the past couple years. It was too fast, and without enough focus on our most important company priorities,” Lawson said in the letter. “I take responsibility for those decisions, as well as the difficult decision to do this layoff.”

According to Lawson, the company has curtailed investment in areas of go-to-market “where customers can succeed without as much human intervention.” Diversity, equity and inclusion (DEI) also influenced the decision of who to let go. “Layoffs like this can have a more pronounced impact on marginalized communities, so we were particularly focused on ensuring our layoffs – while a business necessity today – were carried out through an anti-racist/anti-oppression lens,” Lawson said.

All laid off employees will receive at least 12 weeks of pay, plus one week for every year of service at Twilio, Lawson said. They’ll also receive the full value of Twilio’s next stock vest. For employees relying upon company-sponsored visas, Lawson said they’ll receive even more support to “hopefully minimize the disruption” as they work through their immigration status.

Twilio’s job cuts come on the heels of Patreon laying off 17% of its workforce, CEO Jack Conte announced on Patreon’s Blog. In addition, the San Francisco-based tech firm is reducing the size of its operations, recruiting and other internal support functions. As a result, Patreon is closing its Berlin and Dublin offices, offering its nine Dublin engineering employees relocation packages to join their colleagues in the United States.